The power of helping to lead a noteworthy project, such as the launch of a new Broadway musical, to fruition certainly has its appeals, but it also has its daunting challenges. Those ever-increasing obstacles are beginning to overshadow the allure of the job for a Broadway stage manager in the new musical comedy, ‘Openining Night.’ The official trailer and release date for the film, which chronicles the stresses the failed theater actor-turned-magager faces on a daily basis, have just been announced.

‘Opening Night’ will be distributed on VOD on November 18. The digital release comes after the movie had its world premiere earlier this year at the Los Angeles Film Festival. The musical comedy, which was written by Gerry De Leon and Gregory Lisi, marks the feature film directorial debut of Isaac Rentz.

The following synopsis for ‘Opening Night’ has been released:

Stage manager, Nick (Grace), has the odds stacked against him backstage on opening night of the new Broadway musical ‘One Hit Wonderland.’ He must corral the eccentric cast and crew after learning that Chloe (Tal) had a drunken fling with the star, JC Chasez (as himself). From prima donna back-up dancer, Malcolm (Diggs), to a temperamental producer, Mr. Goldmeyer (Riggle), to his leading lady, Brooke (Anne Heche), whos’ suffering one accident after another, Nick makes sure the show goes on.

Watch the newly released official trailer for ‘Opening Night,’ which is explicit in nature, below. 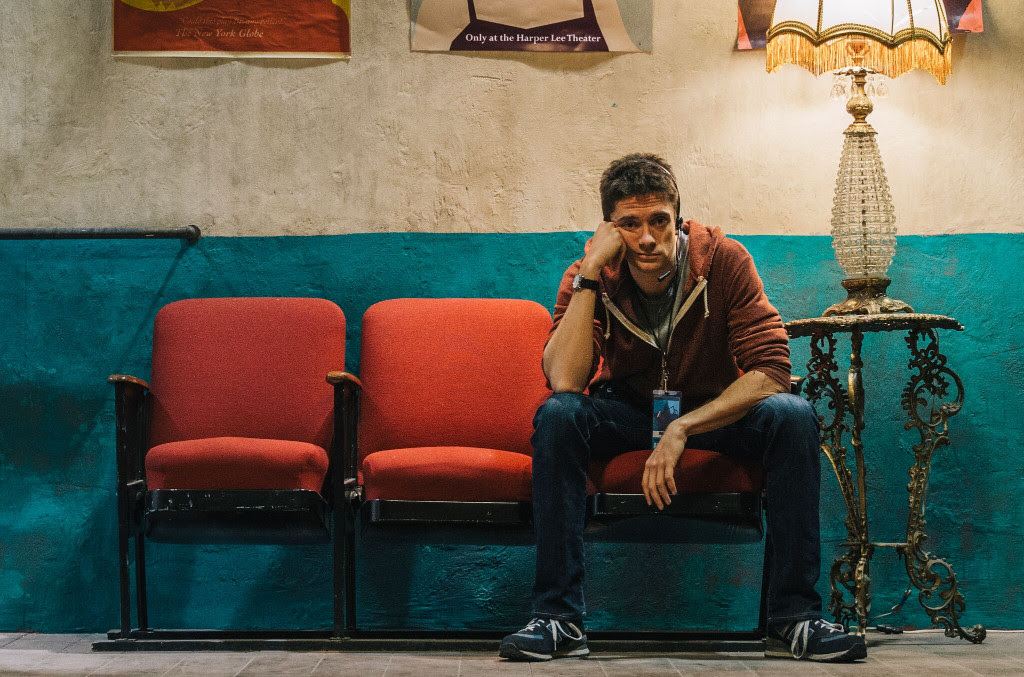