What’s meant to be one of the most exciting and anticipated nights of a man’s life can actually become one of their most horrifying experiences. While bachelor parties are often viewed as a way for grooms-to-be to celebrate being single one last time with their friends, they don’t always turns out to be joyous occasions. That’s certainly the case for the characters in the new horror film, ‘SiREN,’ whose first official trailer has been unveiled by its distributor, Chiller Films.

The trailer’s launch is helping promote the thriller’s upcoming release in theaters on December 2, and on VOD, Digital HD and DVD on December 6. ‘SiREN’s theatrical, digital and home releases are coming after it screened at the Wizard World Comic Con in Chicago and at FrightFest in London in August.

Chiller Films has released the following synopsis for ‘SiREN’:

Jonah (Williamson), an apprehensive groom-to-be, has a bachelor party that turns into a nightmare when he frees a seemingly innocent victimized girl, Lily (Hannah Fierman), who’s locked up in a supernatural sex club. Her ruthless handler and proprietor of the sex club will stop at nothing to re-capture his prize. Jonah struggles to rescue the girl, only to discover it is he who needs to be rescued as he comes to the realization that she is a dangerous fabled predator who has chosen him as her prize.

For more information on the thriller, visit its official website, as well as its Facebook and Twitter pages. Watch the first official trailer for, and check out the official poster and stills from, ‘SiREN’ below. 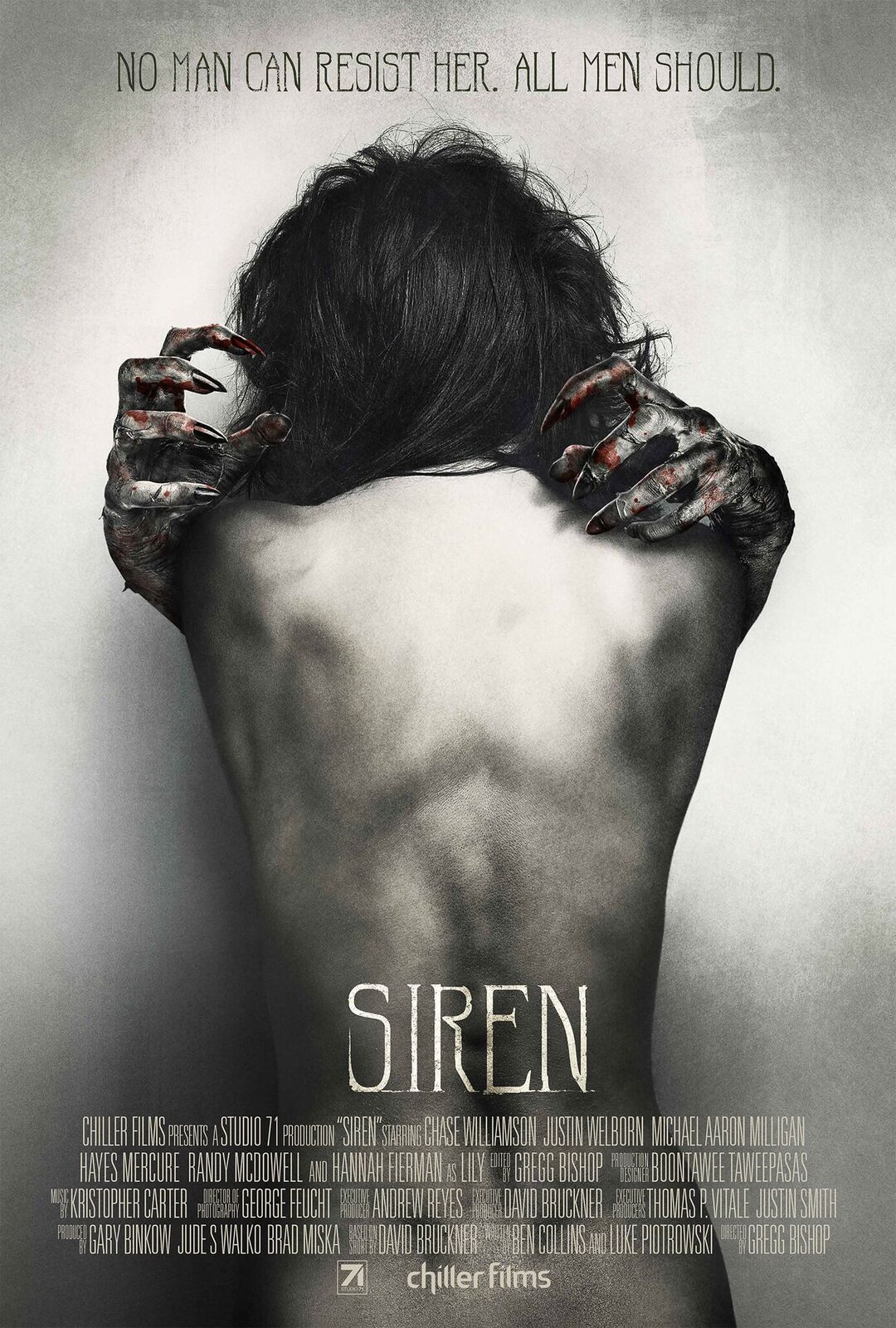 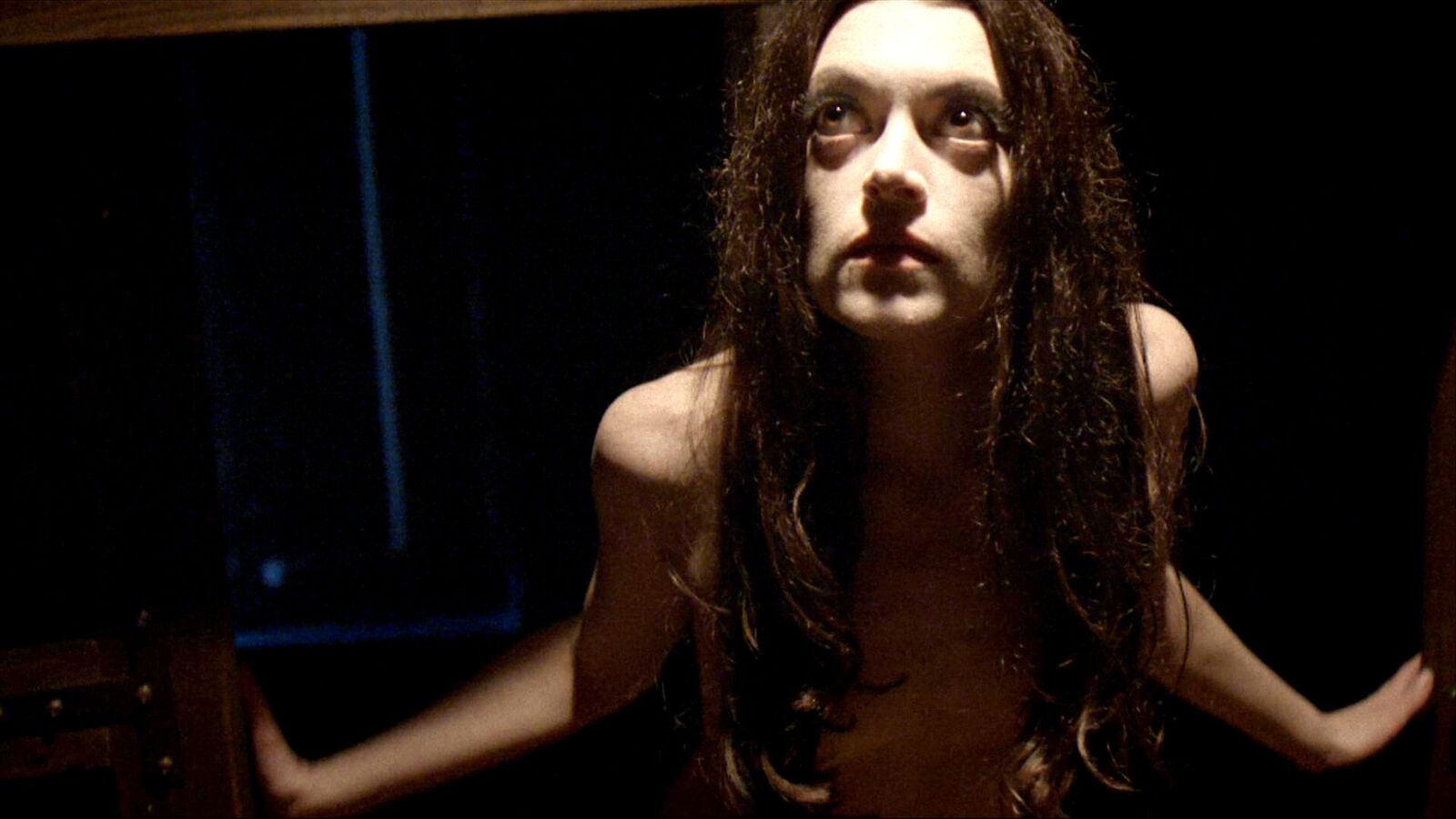 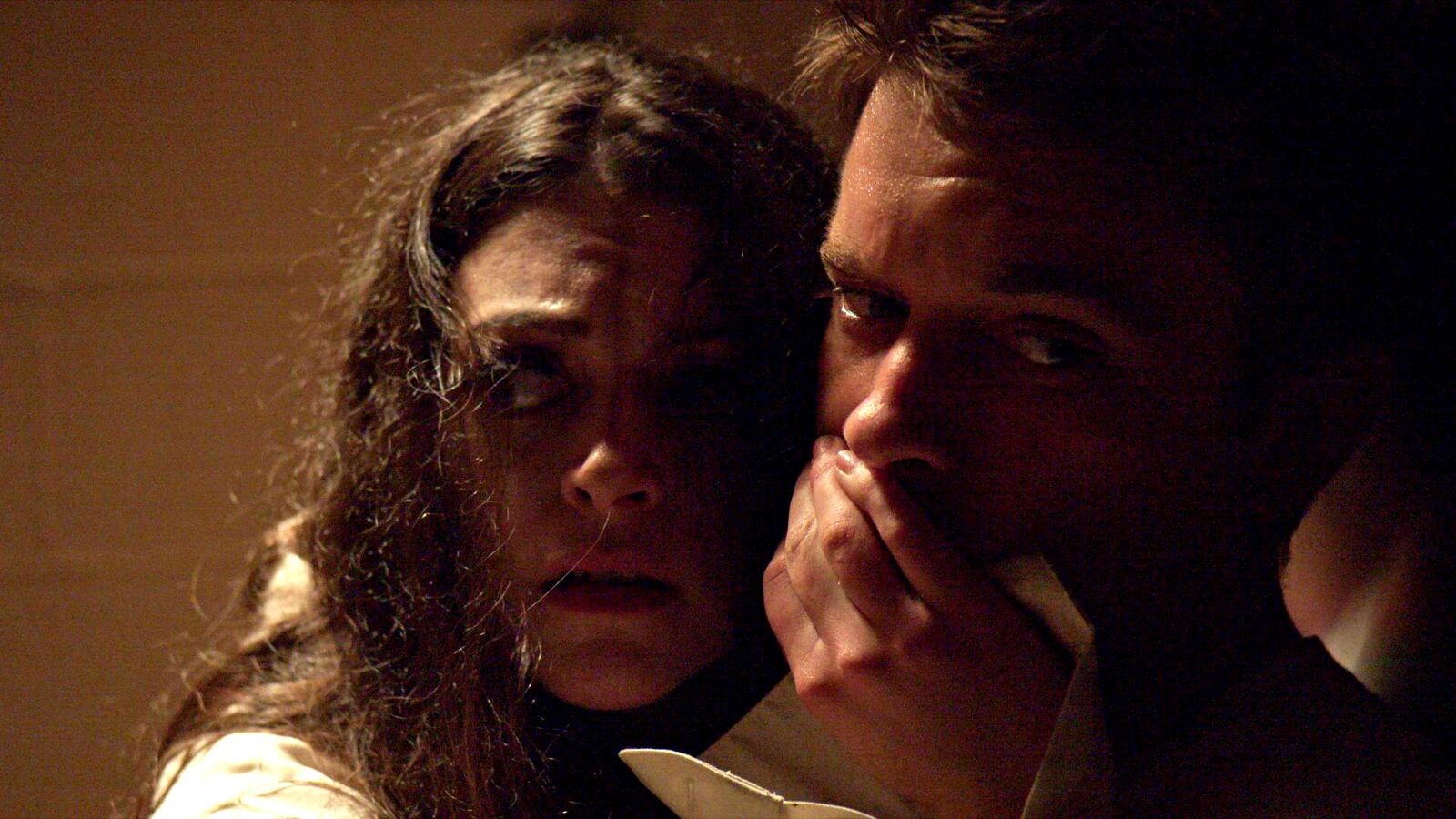 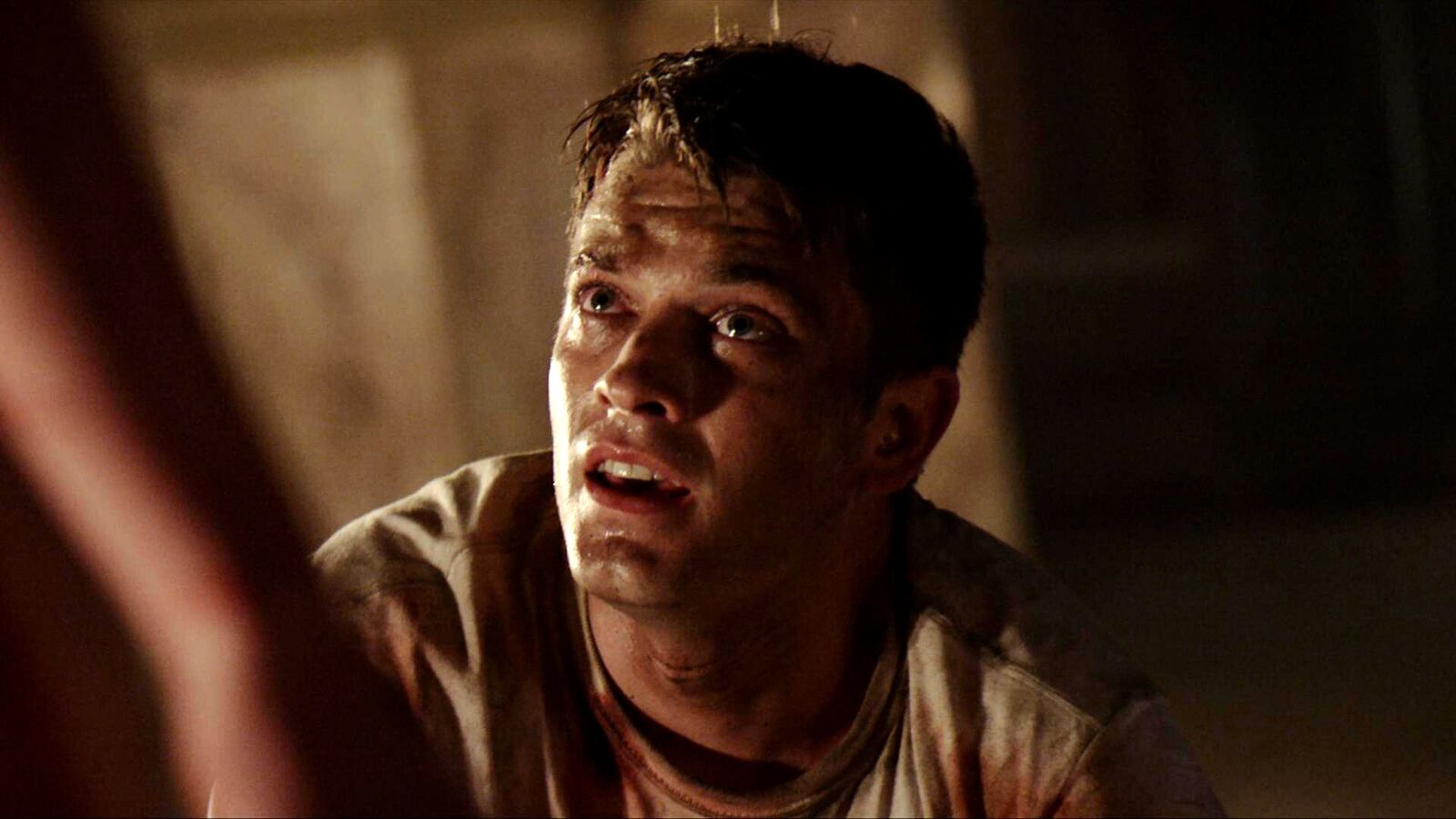 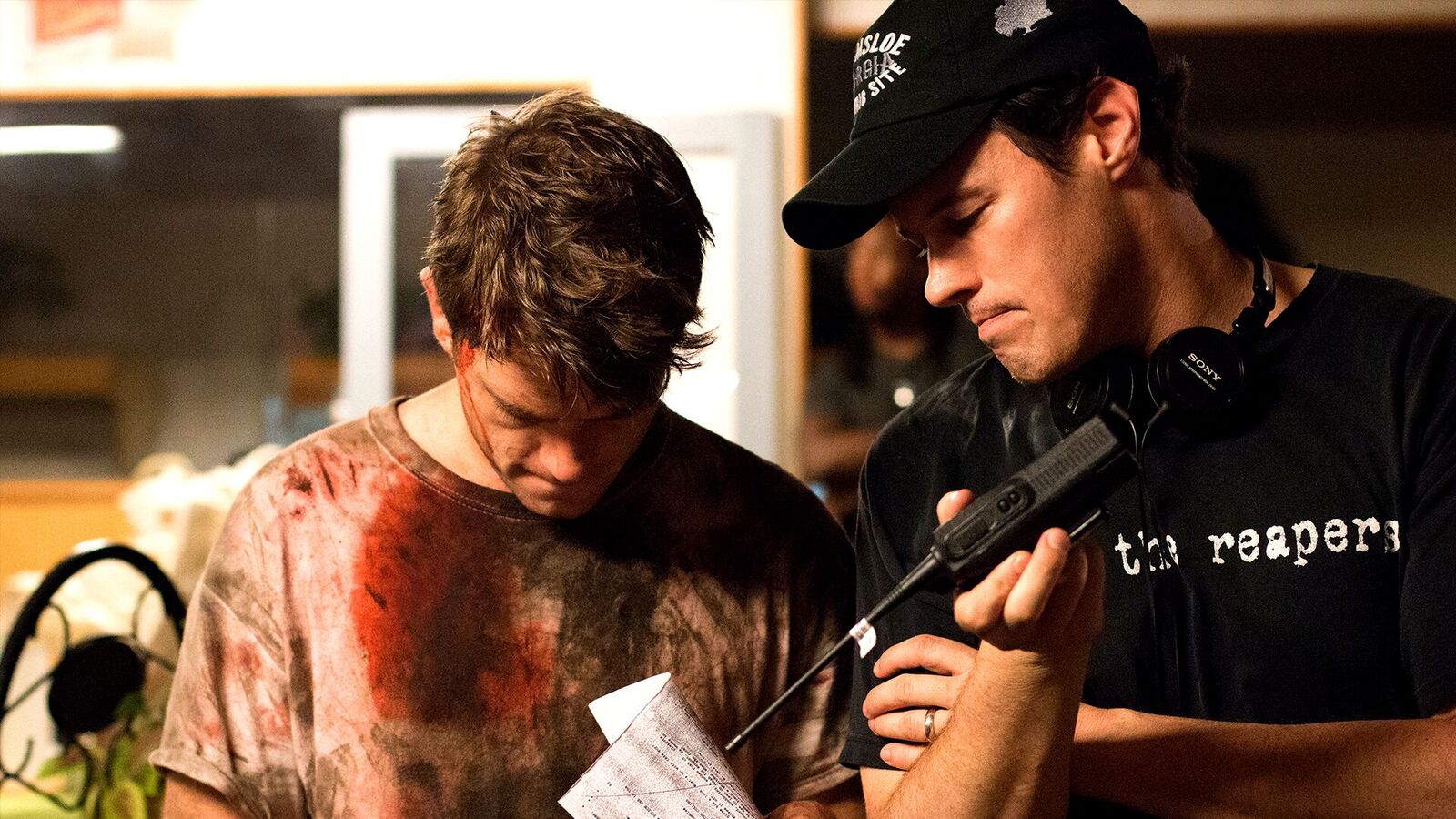