FilmOn Music and hip hop legend Master P have partnered to create a multimedia campaign for the new ride sharing app YayYo, FOTV Media Networks Inc. has announced. The rapper has written and produced a new song, ‘YayYo,’ as a promotion of the new app. Digital music distributor MondoTunes will release the track on more than 600 stores, including iTunes, Amazon and Spotify. The video for the single, which was produced by FilmOn Music, will be presented across all FOTV Media Networks platforms.

YayYo is a ride share cost compare tool that allows users find the cheapest rate from Uber, Lyft or other transportation options. The app, which was founded by entrepreneur Ramy El-Batrawi, is already being used by 1000s of pre-registered users. Users can download or pre-register via YayYo’s official website, using the promo code, “Master P.”

In addition to partnering with FilmOn Music to produce ‘YayYo,’ the musician also celebrated the 20th anniversary of his album, ‘Ice Cream Man,’ this year. Besides being a rapper, Master P’s also an actor, entrepreneur, investor, author, filmmaker, record producer and philanthropist. The entertainer is also celebrated as being the founder of No Limit Records. The rapper also recently made headlines when he announced he will throw a benefit for victims of the Louisiana flood during the NBA All-Star Weekend in February 2017.

MondoTunes is a digital music distribution platform that’s changing the face of entertainment on behalf of artists. The platform is considered to be the only company in the world that provides major global label distribution and resources to independent artists. MondoTunes currently reaches more than 600 retailers in over 140 countries, including iTunes, Amazon, Spotify, Google and Beatport Pro. More information about MondoTunes can be found on its official website.

Watch the video for ‘YayYo,’ and check out an image of Master P, below. 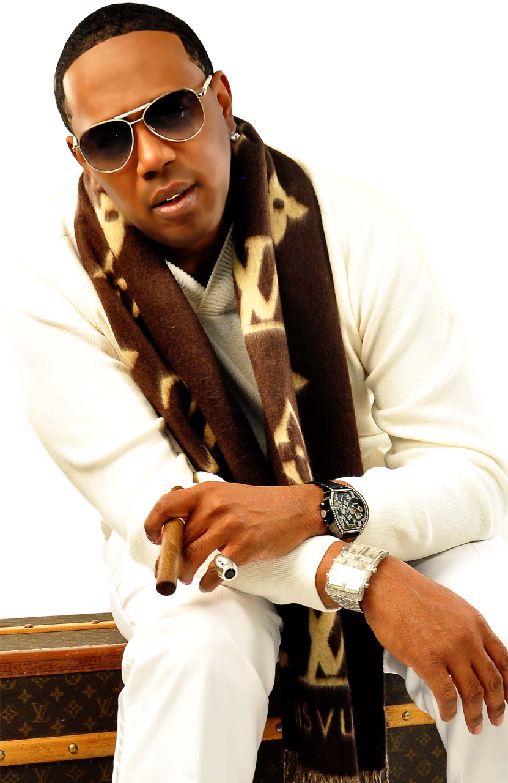