‘Between Us’ opened the 34th edition of the Turin Film Festival, in the city renown for serving as Italy’s first capital – renouncing the House of Savoy – to the newly unified Italian nation in 1861. This movie is the second feature film by Rafael Palacio Illingworth, who poetically depicts the variety of nuances that compose the complicated mosaic of romance.

Dianne (Olivia Thirlby) and Henry (Ben Feldman) fear that settling down and getting married means their carefree days as city-dwelling young adults may come to an abrupt and depressing end. Both are tempted by the allure of another life, before ultimately realizing why they fell in love in the first place.

The airiness of the impalpable protagonist (love) is epitomized by the first and last image we see in the home of the couple: a cloud. The nebula seems to contain all the unspoken thoughts of the two lovers, as it composes the narration of the sentimental journey; it inevitably brings to our minds the lyrics from Rolling Stones’ song ‘Get Off Of My Cloud’: “Hey you get off of my cloud, Don’t hang around ’cause two’s a crowd.” This is the core of what is going on “Between” the young lovers, brilliantly interpreted by the bubbly Olivia Thirlby and the magnetic Ben Feldman. Supporting actors Analeigh Tipton and Adam Goldberg enrich the complication of the matters of the heart. The entire cast is brilliantly orchestrated by Rafael Palacio Illingworth, to convey the contradictions that distinguish relationships; cherry on top is a cameo by Peter Bogdanovich.

The movie is an odyssey through the hurdles that may impede a happy ending, from boredom to temptation. However, despite the humanely flawed Dianne and Henry stumble along the way, the message that comes across is of acceptance, understanding and forgiveness, as the key elements for a successful continuity in love. The anti-fairytale has a very pragmatic grip on the convulsive contemporary way relationships develop nowadays. 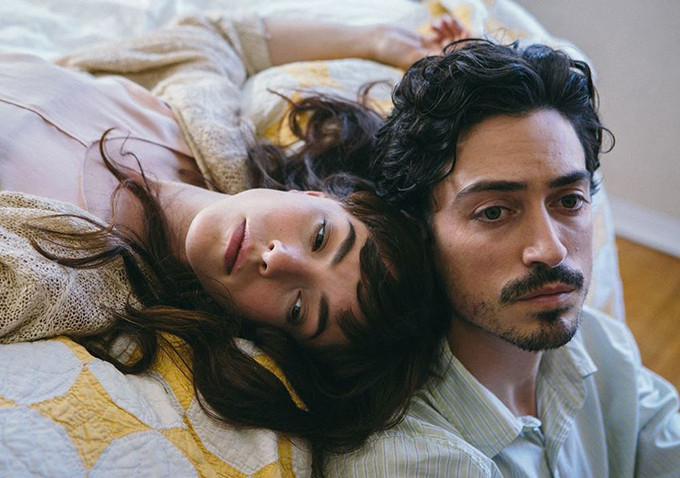