‘Sully’ is the film adaptation of a contemporary hero. The biographical drama, directed by Clint Eastwood and written by Todd Komarnicki, is based on the autobiography ‘Highest Duty’ by Captain Chesley “Sully” Sullenberger and Jeffrey Zaslow.

January 15th 2009, the US Airways flight 1549 departed from LaGuardia airport, in New York, and was supposed to land in Charlotte. Onboard were 155 passengers. Barely three minutes into the flight, the engines of the Airbus A320 were disabled by a bird strike. Without sufficient power required to land in any airports within a safe distance, Pilots Captain Chesley Sullenberger and First Officer Jeffrey Skiles were forced to make an emergency water landing in the Hudson River.

The media recognized their impavid venture, since all 155 passengers were saved. However the National Transportation Safety Board initially attempted to have the accident deemed pilot error.

Clint Eastwood tributes this incredible story grandiosely, with a narrative that goes back and forth in time.Tom Hanks embodies Sully with impressive and humbling aplomb: the pilot is prompt and opportune in taking action, despite the human factor could jeopardize the decision making. Sully does not see himself as a hero, but merely as someone “who did his job.” And this is what makes his persona, in real life and on screen, even more amiable and admirable.

During the era where selfies and social media have attained what Andy Warhol had foreseen when he said “In the future, everyone will be world-famous for 15 minutes,” a person who accomplishes something that truly deserves global attention, but would rather withdraw from the media circus, is admirable. ‘Sully’ is a love letter to a valiant man who does not acknowledge is heroism. 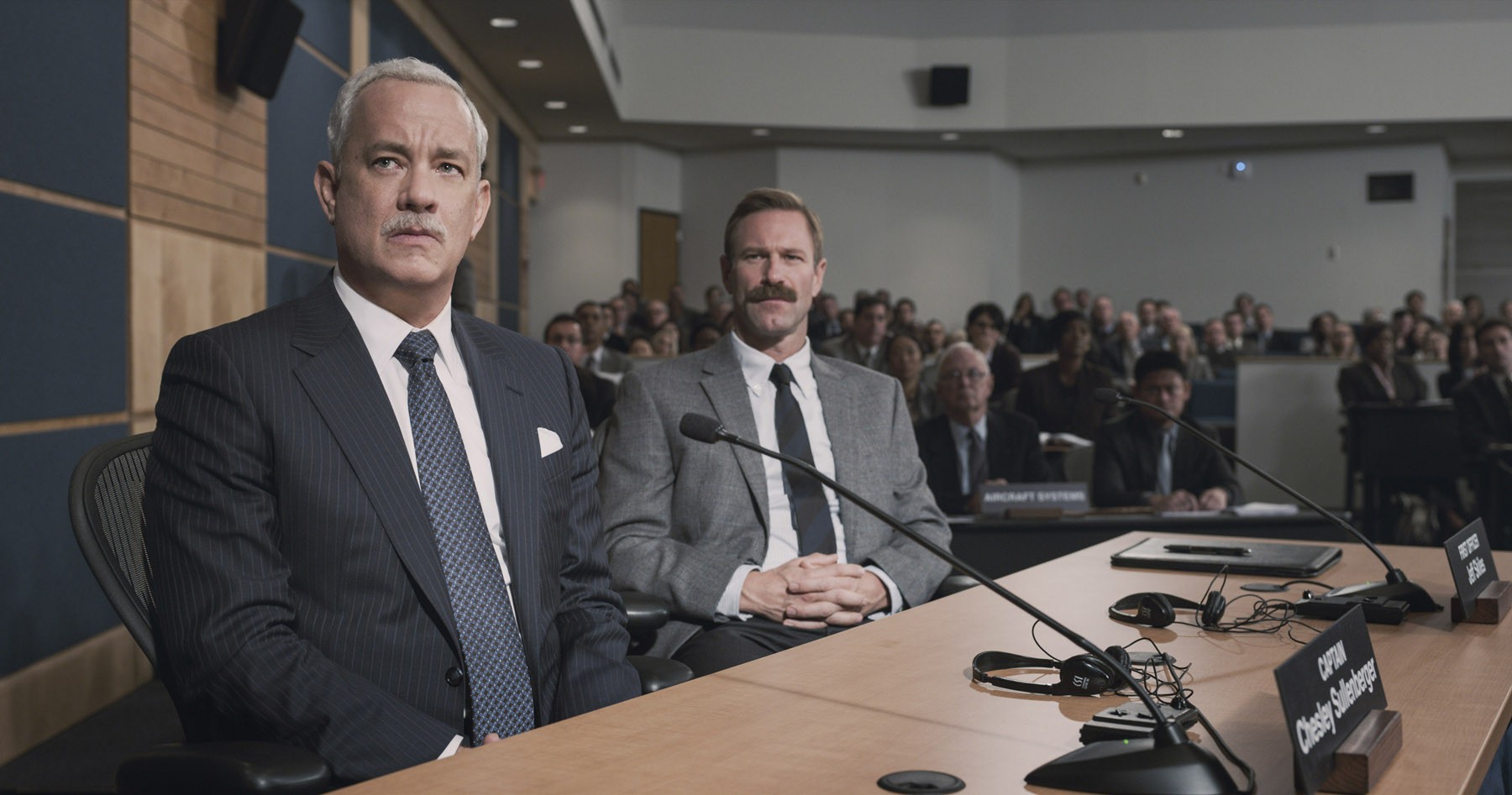