Protecting a child’s innocence and virtue as they transition into adulthood is a vital element of maintaining a righteous society. But harrowing circumstances can unfortunately negatively impact the lasting instincts and rationale of those more vulnerable youths, and drive them to commit reprehensible acts that they hold no remorse over. The newly released video for ‘Godspeed & Guns,’ the first single and title track from the upcoming album from singer-songwriter-guitarist, Christina Rubino, grippingly highlights the destructive psychological effects that powerfully influence youth.

The Brooklyn-based musician created a captivating and shocking long-form video for ‘Godspeed & Guns,’ which plays out like a stunning psychological thriller film. In between shots of her enthralling playing Americana and indie-folk chords on her acoustic guitar, Rubino portrays a cunning character who thrives on using her dark past as the reasoning to use whatever means necessary to protect herself. She embraces the connection she feels she has with her friend, who she feels is the perfect partner-in-crime for her. Repressed by her unstable childhood, which is shown through revealing flashbacks, hate and darkness have come to define her.

Rubino’s folksy and unique vocals, which are driven by an enthralling Spanish guitar and trumpet solo midway through the song, intriguingly highlight her character’s mentality that she’s only having fun when she’s embarking on immoral acts. While the musician’s seemingly care-free spirit in the video embraces the girls want to have fun, no matter what the consequences are, vibe of ‘Thelma & Louise,’ her accomplice intriguingly ponders the consequences of their actions. Through the video’s eventual intriguing reveal of who Rubino and her accomplice really are, the overall narrative makes people question if they would have made the same decisions in their past if they had known how their lives would turn out as a result.

Through ‘Godspeed & Guns’ compelling visual depiction of Rubino’s ‘Thelma & Louise’-inspired saga with acclaimed director Frankie Nasso at the helm, the progressive and soulful musician offers an edgy alternative to the importance of preserving innocence and virtue. Reflecting on her own emotional experiences, the singer-songwriter-guitarist’s latest single is the newest indie rock anthem that explores the consequences of dark and irrational motivations. Exploring her deepest and most repressed memories, the musician’s instincts about how to react to the events in her life prove that childhood trauma is one of the leading dictators of people’s personalities. 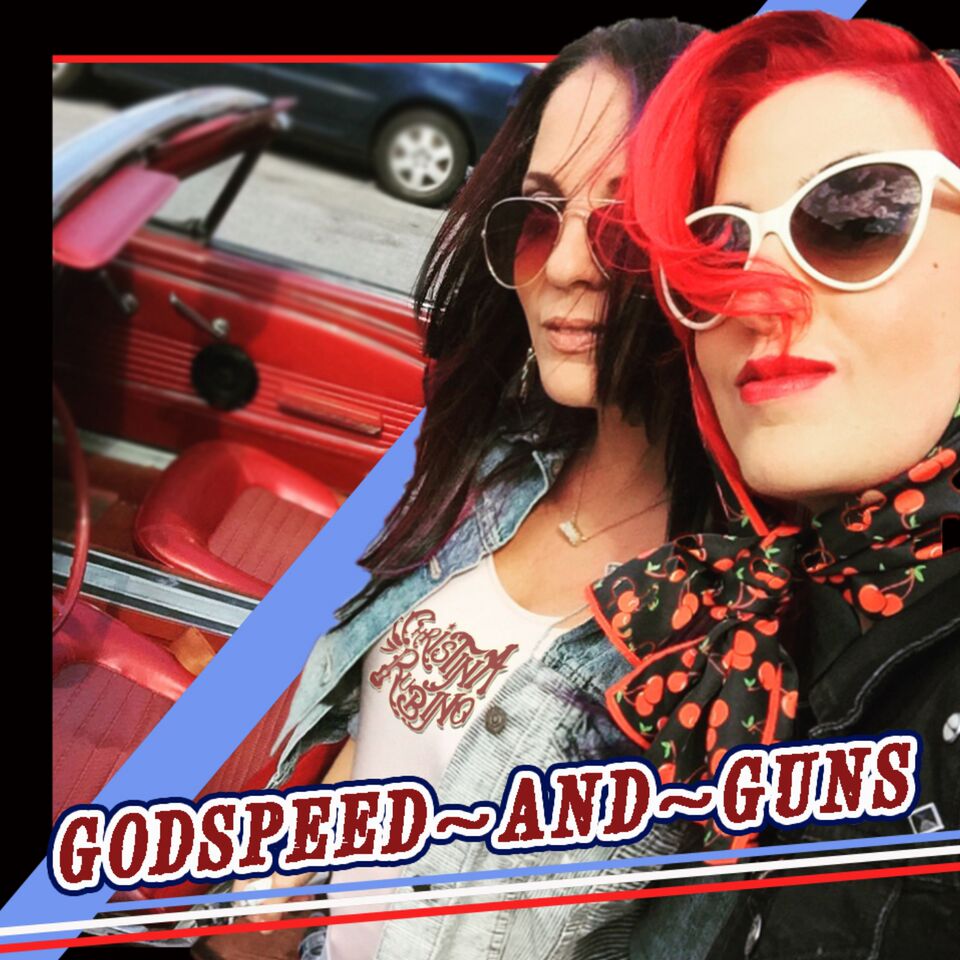