Wishing to control your own health is a vital element of securing the future you wish to achieve. But seizing that authority can be a challenge for those people who are battling not only an illness, but also their families who wish to repress them. The acclaimed family drama, ‘Knucklehead,’ follows a mentally disable man who embarks on a journey to find a cure for himself, while also distancing himself form his volatile mother. RLJ Entertainment is set to release the film on DVD tomorrow, for the suggested retail price of $27.97.

In celebration of ‘Knucklehead’s home release, Shockya is offering two lucky winners a DVD of the family drama. To enter, email us at ShockyaGiveaway@aol.com. Let us know that you’re entering to win the ‘Knucklehead’ DVD contest in the email’s subject line and message. You have until next Monday, December 12 to enter, and you can enter the contest once daily. After December 12, we’ll pick the winners at random and notify them through email. Good luck!

‘Knucklehead’ made its world premiere as part of the BAMcinématek series New Voices in Black Cinema in March 2015. The following month, it was also the closing film in the Minneapolis/St. Paul International Film Festival, where it won the top award for fiction features, the MN Made Narrative Feature. The film also received multiple nominations at the 2015 American Black Film Festival. The drama later made its exclusive nation-wide premiere last month on Urban Movie Channel (UMC), the first urban-focused streaming service in North America.

The drama was directed by Ben Bowman, who also co-wrote the script with Bryan Abrams. ‘Knucklehead’ follows Langston Bellows (Gbenga Akinnagbe, who also served as a producer), a mentally disabled man who’s left without a protector in Brooklyn’s housing projects when his brother, Julian (Amari Cheatom), is shot. Now under the control of his abusive mother, Sheila (Alfre Woodard), Langston must take his future into his own hands. So he sets out to find the one doctor he believes can cure him, as he also works as a celebrity magazine columnist who supports questionable prescription drug cocktails.

Langston believes that if the doctor’s prescription drugs heal him, he can move into an apartment of his own with his girlfriend, who maybe a creation of his wishful thinking. Plunged into the unscrupulous world of pharmaceutical marketing, the search for the mysterious doctor and hero leads to some surprising discoveries. Nonetheless, Langston strives for independence from his prior life, his mother and his fractured mind.

Check out images from ‘Knucklehead’ below. 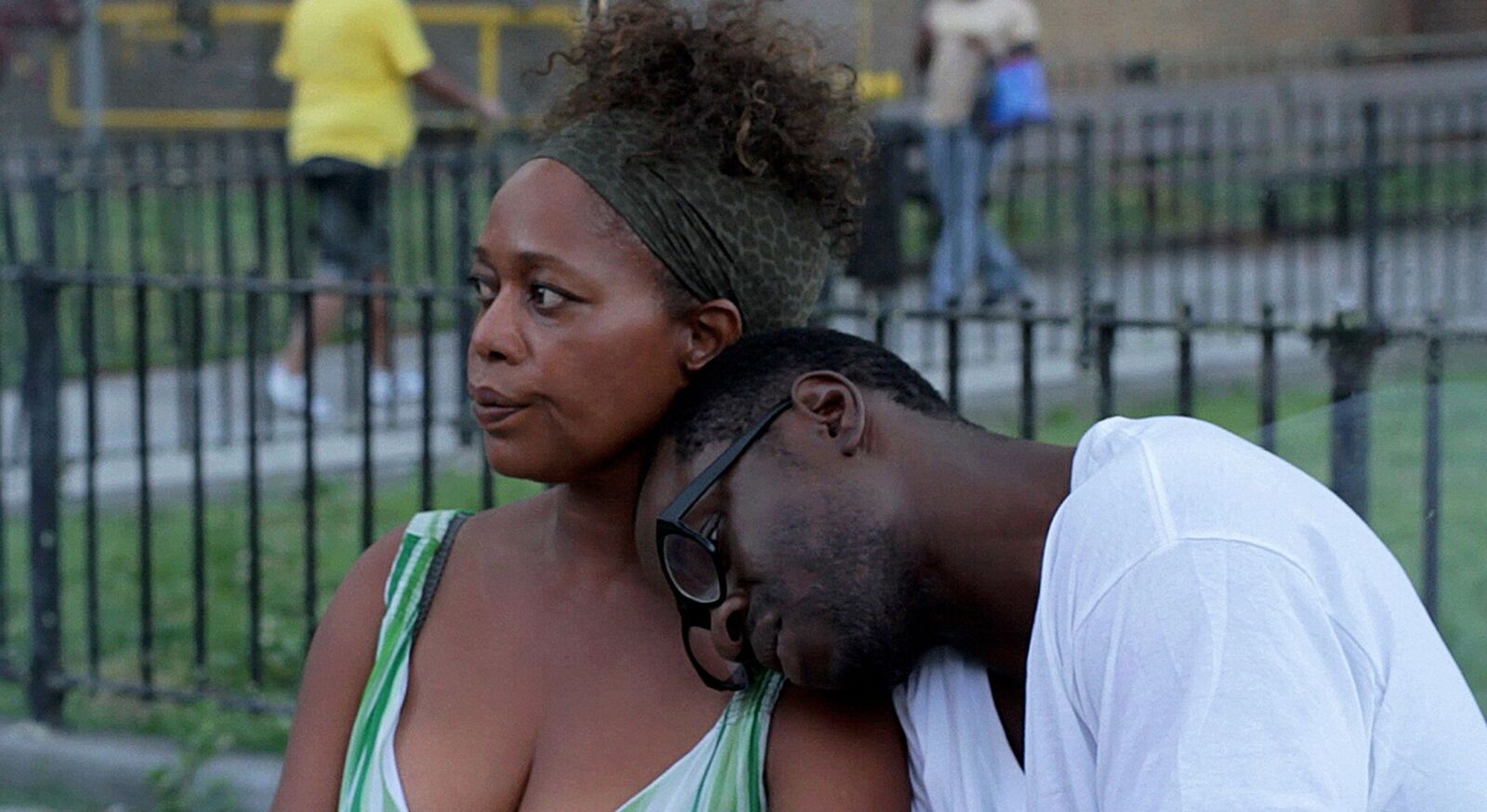 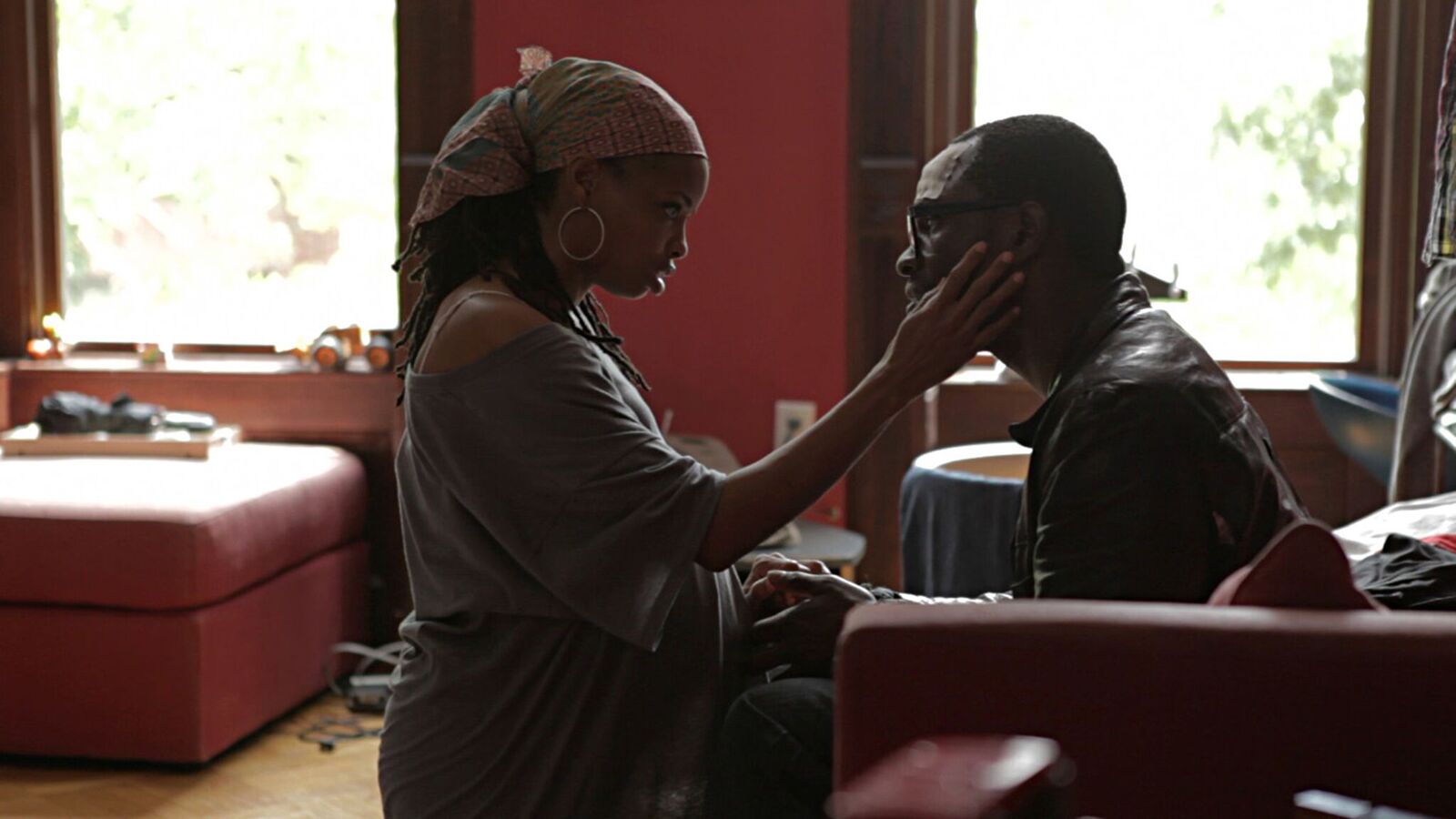 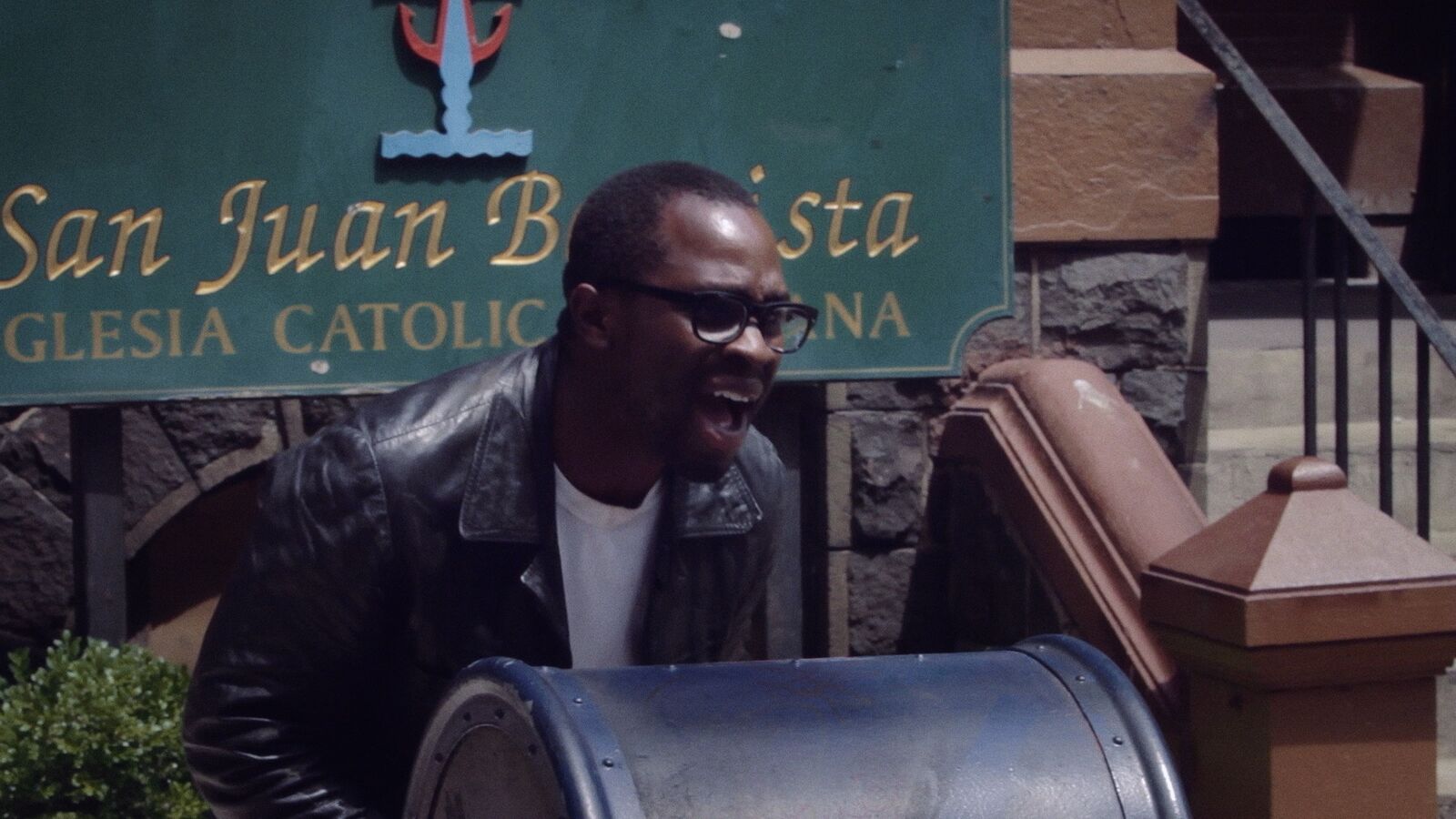 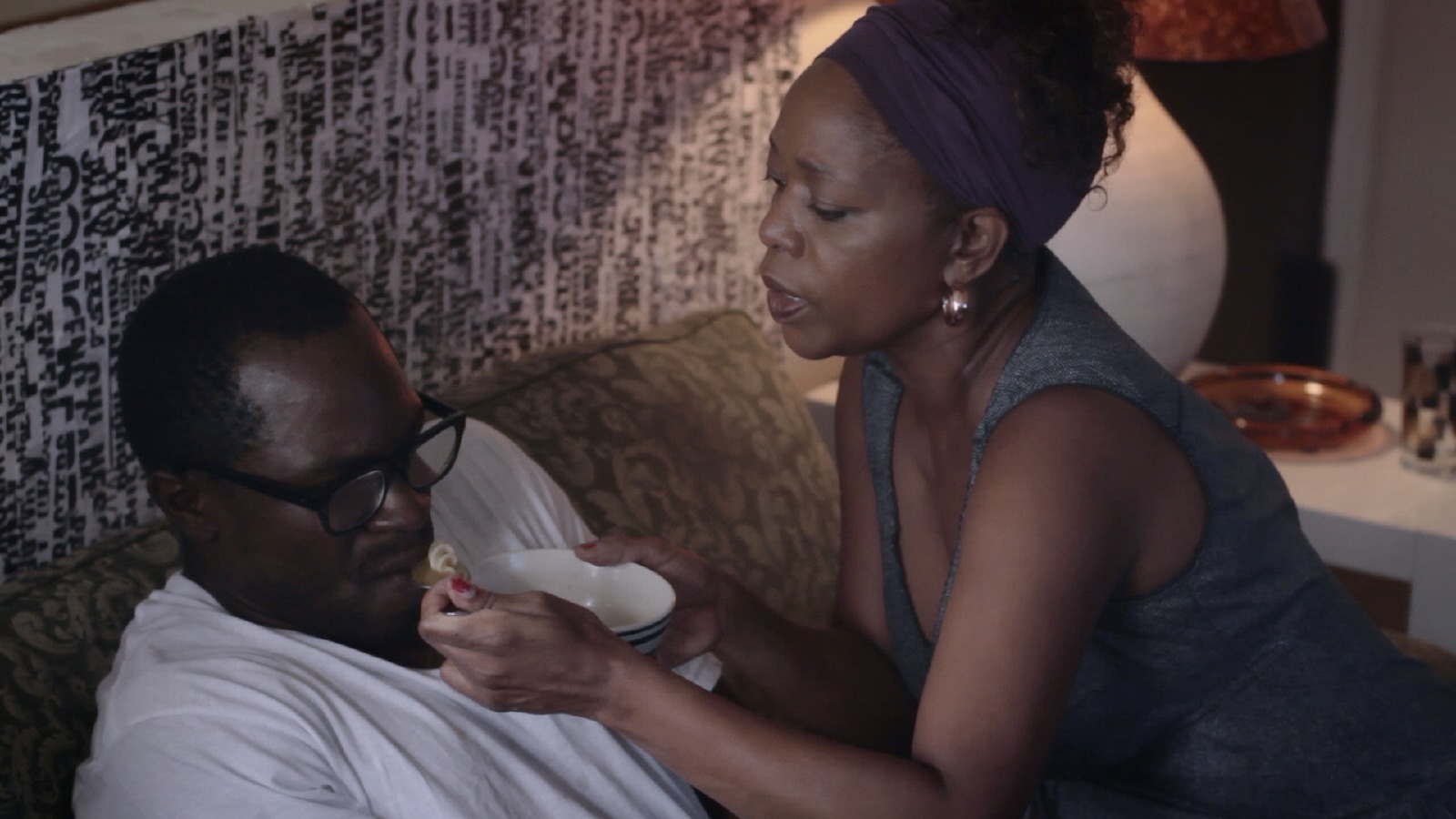