‘Barely Beer Barons’ isn’t your average craft beer show. This reality series airing this week exclusively on Amazon Prime, follows three friends establish one of the most unique micro-breweries in Southern California. Check out the official poster below.

Series Synopsis: Only in this great country can three guys who have no money at all, meeting the normal burden of paying bills and keeping a roof over their head and the heads of their family, could possibly believe that they could realize the impossible dream of opening their own craft brewing business and brew pub.

Brad and Andy have known Ed for some time and the boys knew that an old fart like Ed with a business background made him a good candidate to help them put together a business and marketing plan. Since Ed is a big fan of craft beer, he said, why not? “Let’s build a brewery”.

Watch as these boys do whatever it takes to make their dream a reality. Barely Beer Barons is now available on Amazon Prime Instant Video. 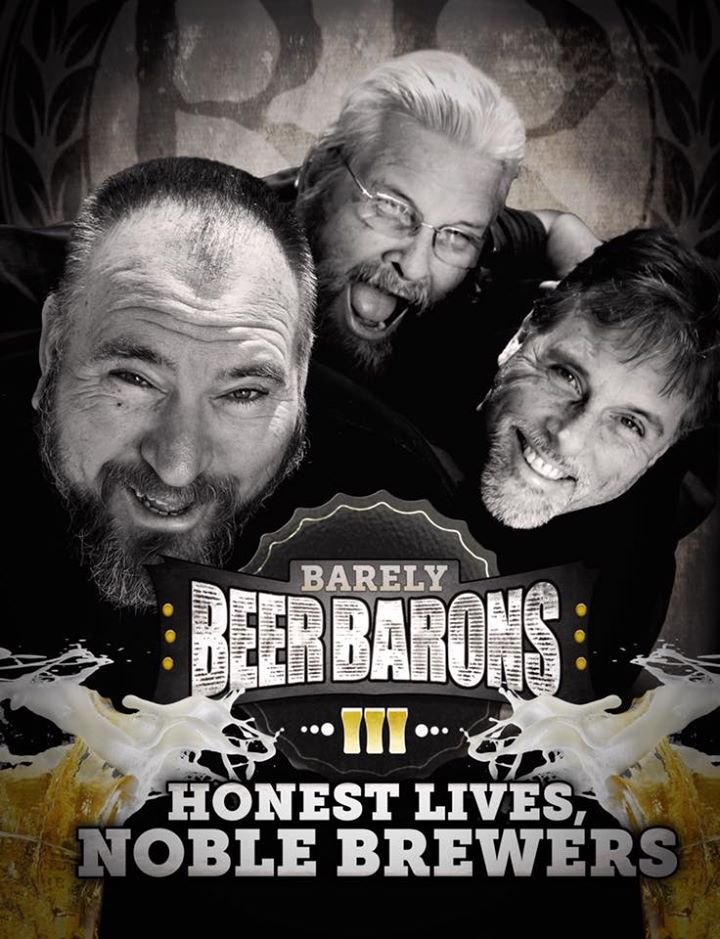