Hologram USA has worked with the concert organizers to bring Juan Gabriel back to his fans in the same way that Tupac Shakur, Michael Jackson and Jenni Rivera were recreated in recent years.

“Juan Gabriel, means so much to his fans,” said FOTV Media Group CEO Alki David. “To be able to pay homage to him despite losing him so tragically, is one of the great gifts of Hologram USA’s technology. We’re grateful to be working with his family, his son Ivan Aguilera and producer Gustavo Farias to make this event spectacular.”

Hologram USA owns the exclusive North American rights to the patent for the only life-like, high definition 3D projection technology. It works in conjunction with FOTV Media 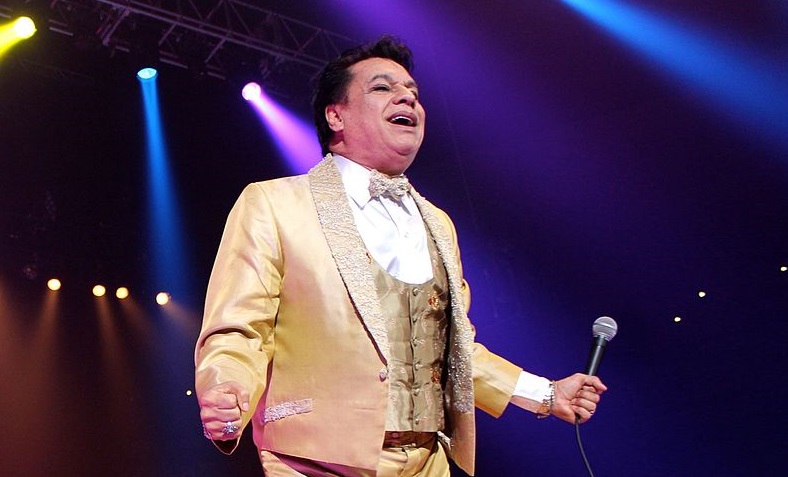