Campbell performs alongside The Drakes – a posing gallant band of butches, bois, studs, transmen and genderqueers, whilst Edie Sedgwick lives on in the body and soul of a sun worshipping, silver-clad mother, desperate for rays to top up her tan.

Meanwhile, her budding gymnast daughter is mesmerized by the arrival of Buffy, a woman in her 70’s, physically strong and utterly focused. Buffy has the spirit of Esther Williams and verve of an assassin, diving effortlessly into the pool as the young girl watches, hypnotized.

Pretty cool eh? Leave your thoughts in the comments section below. 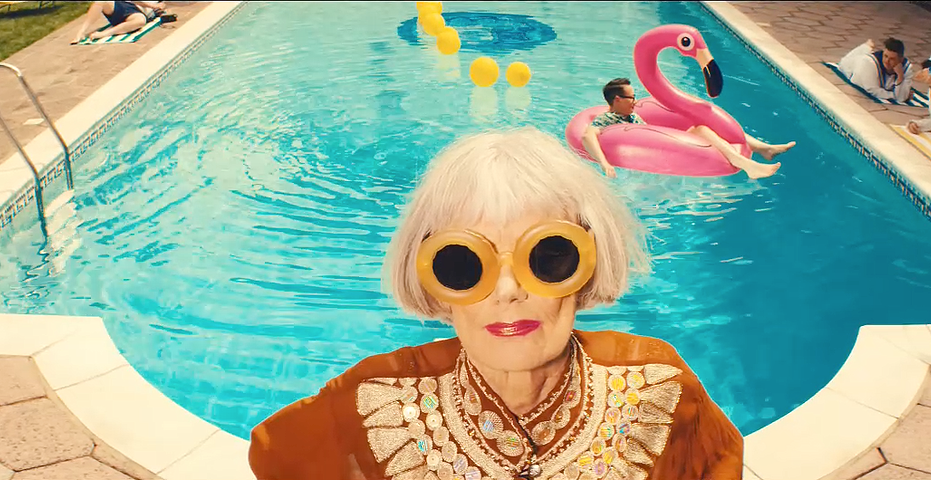