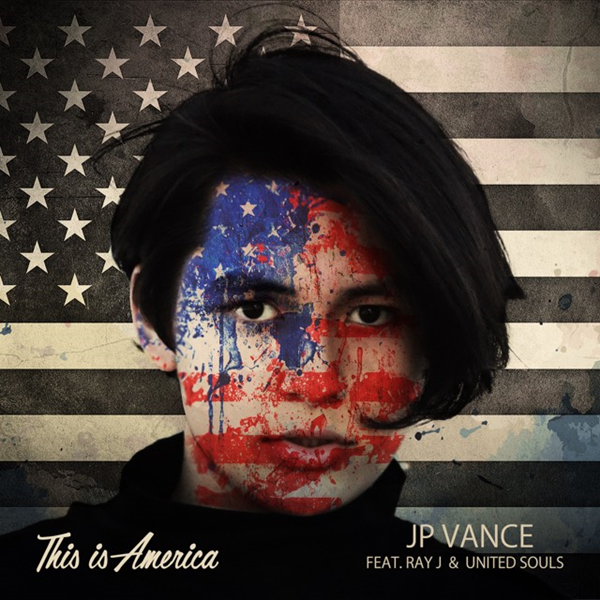 Singer-songwriter JP Vance has released his Independence Day anthem, ‘This Is America,’ which is supported by Hologram USA’s owner and CEO, Alki David.

Hologram USA is showing its support to those Americans who are protesting to make their voices heard by their government by backing up-and-coming singer-songwriter, JP Vance. The 15-year-old musician has recently released an Independence Day anthem called ‘This is America,’ in an effort to bring everyone together. The song is receiving attention for Vance’s dedication to bring all citizens together, no matter what ideological differences divide them.

Of the song, Vance. said he wants it to help “start a revolution of appreciation for our country. America is the greatest country in the world and if we can focus on that and be united we can do anything.”

‘This is America’ is being distributed on MondoTunes, which is part-owned by Hologram USA. The single has received an accompanying video that’s asking all Americans to unite.

Vance, who has had a successful music career in Beijing, has been so determined in his efforts to unite his fellow Americans that he’s being backed by Alki David, the owner and CEO of Hologram USA. The businessman is confident that the musician can lead Americans in their fight to hold their government responsible for its actions.

“JP is an extraordinarily talented singer, with an earnest message we all need to hear,” said David. “He’s perfectly poised to achieve the same stardom in the U.S. that he’s achieved in China.”

Singer JP Vance has released his Independence Day anthem, 'This Is America,' which encourages Americans to unite during difficult situations, and is supported by Hologram USA's owner and CEO, Alki David.