Michael Cram is contending with the idea of what it means to be a family, and how he and his relatives can truly fortify their home, in the upcoming film, ‘The Space Between.’ In honor of the actor’s character striving to reconnect with his family, as well as the movie being distributed into homes nationwide by JA Productions Inc this Friday, September 1, Shockya is exclusively debuting the comedy-drama’s VOD art.

The following synopsis for ‘The Space Between’ has been released by JA Productions Inc:

When Mitch (Michael Cram), a proud new father, discovers that his baby isn’t really his, he leaves his small town and sets out on a journey to find the baby’s true dad, and ultimately what it means to be a father. Meanwhile, Jackie (Sonya Salomaa), the baby’s mom, is reeling from her decision to take her pregnancy into her own hands. So she convinces her best friend to help her find Mitch and save their marriage. The journey they all take is a heartfelt, coming of age (a slightly older age) one that takes them through backwoods burlesque festivals and small town funeral home larceny. 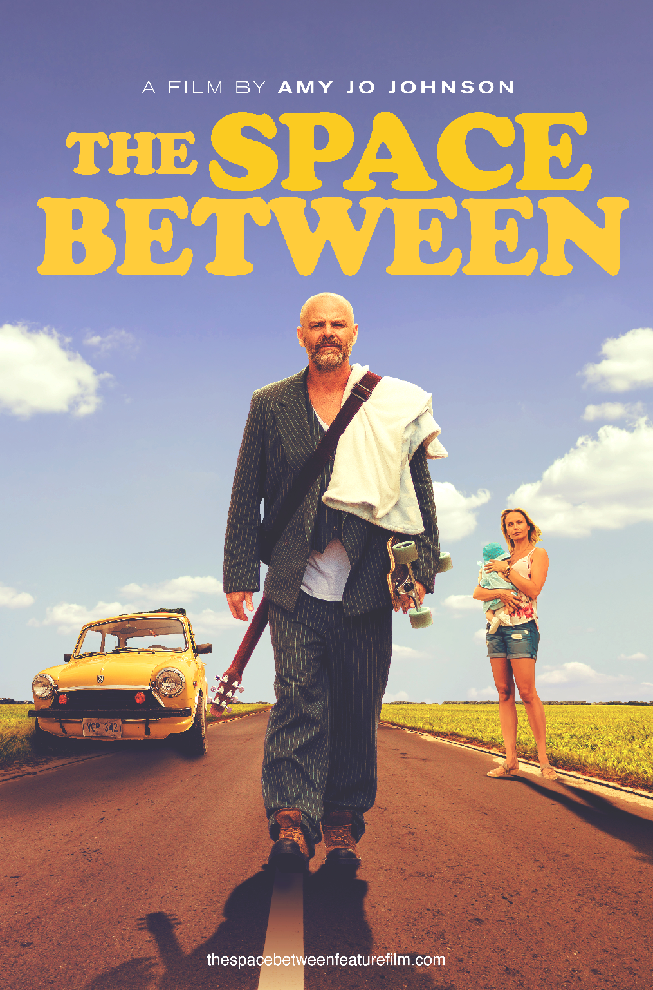