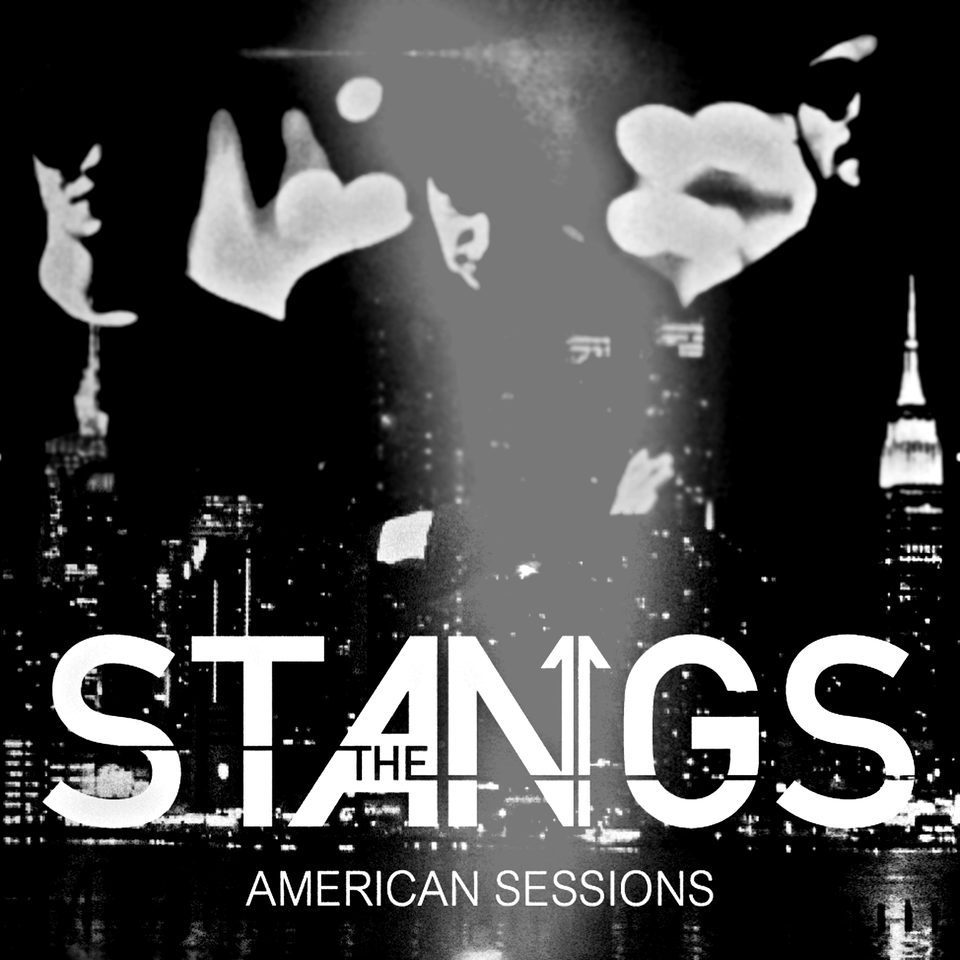 The cover for The Stangs’ R&B-rock EP, ‘American Sessions.’

Striving to achieve recognition and affection from the people they’re determined to impress can be an equally demanding and fulfilling process for many people. But the indie rock band, The Stangs, powerfully make a tireless effort to understand, and satisfy, the person they’re trying to connect with, no matter what obstacles they face. The Pembrokeshire, Western Wales-based trio’s determination to succeed in its goal of solidifying a true connection is highlighted on its recently released four-track R&B and alternative rock-infused EP, ‘American Sessions.’

The Stangs, which is led by singer and guitarist, Graeme Heath, has created an alluring new record. ‘American Sessions’ features innovative lyrics that include blatant declarations of love, as well as mysterious and equally captivating allusions that elicit romantic envy. As a Welsh-based musician, Heath’s raspy vocals, combined with his original lyrics, naturally conjure the rock element that has become a signature staple of the British style in the genre.

‘American Sessions’ begins with the upbeat and melodic entry, ‘The Beekeeper,’ which immediately highlight Heath’s gritty vocals and signature short-phrase lyrics. Driven by an energetic drum beat and a lively bass line, as well as an upbeat and memorable melody, the trio effortlessly pays tribute to their rock predecessors and influences with an overall vintage 1960’s vibe, while also remaining true to their contemporary identity.

The Welsh band’s latest EP then delves into the single, ‘She’s a Stranger,’ which proves to be one of their most relatable songs. Backed by flourishing acoustic guitars and enchanting cymbals, Heath emotionally croons about the travels and heartaches that he has has taken and experienced. He notes how he doesn’t truly know the woman he’s drawn to, and he realizes that she may possible be a heartbreaker. With a hint of influence by Weezer, The Stangs’ indie and Brit rock track features a captivating melody that offers an intimate look into the musicians’ lives.

The next tune on ‘American Sessions’ is the mellow, Oasis-inspired ‘Never Been to London.’ As another enthralling acoustic song, Heath once again infuses a laid-back and nostalgia-fueled vibe into his vocals. With the aid of an eclectic mix of pop and alt-rock instrumentals, Heath sings about a girl who’s longing to achieve her goals, even if life holds her back.

The final entry on The Stangs’ latest EP is the buoyant and light ‘Dirty Faces.’ The song is a perfect ending tribute to the classic British indie rock that the Welsh group has mastered. Driven by a swaying drum beat and guitar riffs, Heath delivers vocals that are also intriguingly influenced by punk and R&B elements. The track is also fueled by an emotional depth as the singer proudly proclaims that he’s defiant, and will do whatever it takes to achieve his goals.

Diligently working to achieve acknowledgement and admiration from the people they’re determined to impress can be an equally demanding and fulfilling process for many people. But The Stangs make a tireless effort to inspire the person they’re trying to connect with, no matter what obstacles they face. The indie rock band’s determination to succeed in its goal of solidifying a true connection is alluringly highlighted on ‘American Sessions.’

For more information on The Stangs, visit the band’s official website, as well as its Facebook page.