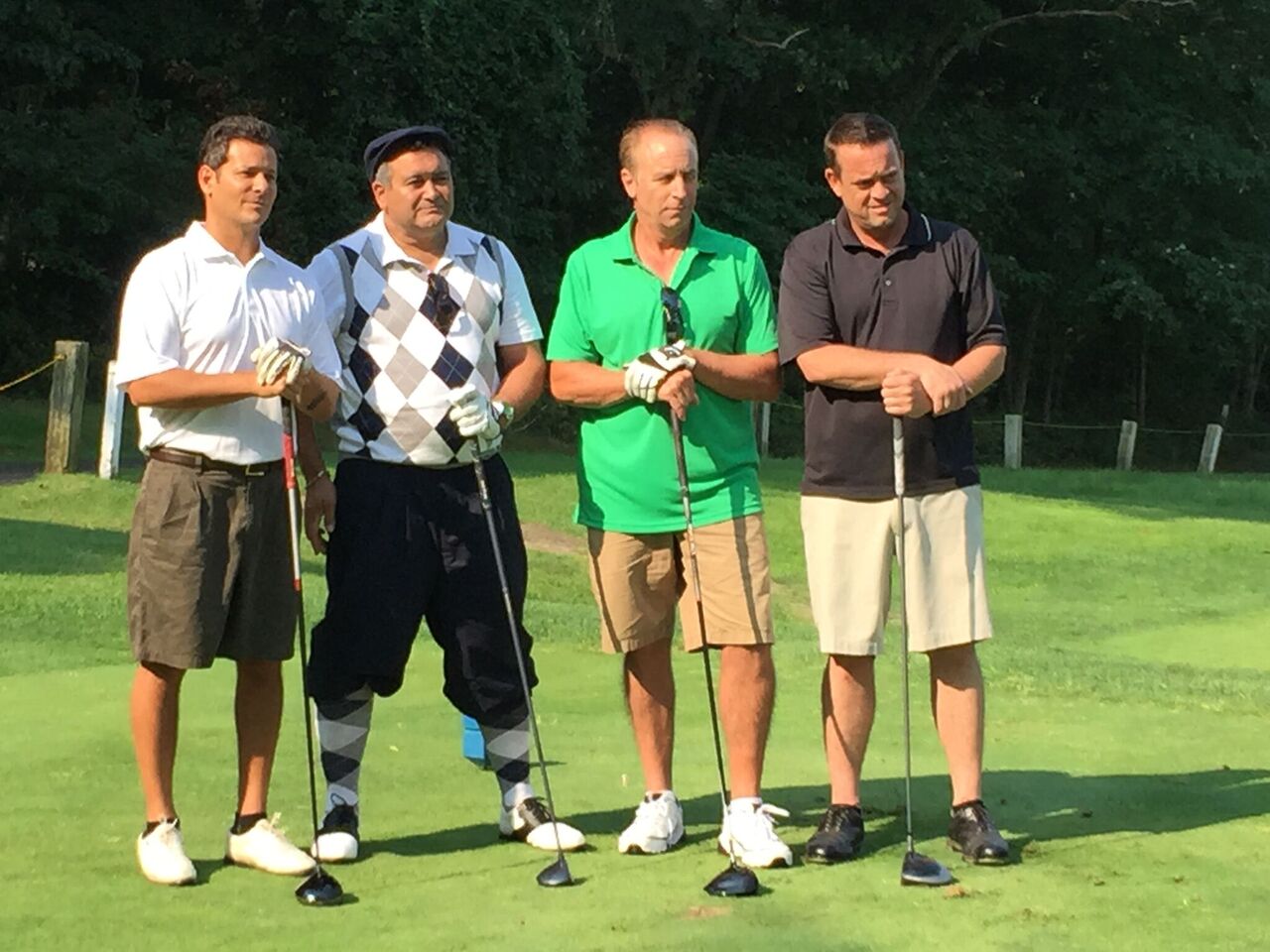 Employees relentlessly working to achieve their goals doesn’t always guarantee success, as a boss can be more focused on celebrating their own personal accomplishments than helping their staff members. That’s certainly the case for not only the protagonist, but also one of the supporting characters, in then upcoming comedy, ‘Who’s Jenna…?‘ Both workers are striving to impress Joe, who’s one of the top executives of their company, but he’s once again proving to his peers that he doesn’t feel anyone can be as prosperous as he is.

In honor of Indican Pictures distributing the movie on VOD and DVD on April 24, Shockya is premiering an exclusive clip from the film, which is titled ‘Caddy Scene.’ The ‘Who’s Jenna…?’ clip features lead actor, Bill Sorvino, as his character, financial advisor Jonathan Burke, is meeting several of his boss’s colleagues on the golf course. While Jonathan’s superior is bragging about his protégé to his friends, they start complaining about being approached by a caddy who persistently asks them if they need help on the golf course. So Joe decides to mock the caddy for his frivolous efforts.

The following synopsis for ‘Who’s Jennna..?’ has been released:

Jonathan Burke (Sorvino), a successful financial advisor, starts dating Jenna Casey (Birdsall), an accomplished lawyer. Jonathan’s best friend, Andy Roma (D’Onofrio), is convinced she looks exactly like a famous adult film star. Not only does Jonathan have to deal with his friend’s nonsense, but he also has to juggle his relationship with his boss, Joe (Pastore), who is possibly black-mailing him, and is Jenna’s brother in-law. A case of mistaken identity creates a whirling storm of comical chaos in Jonathan’s world.