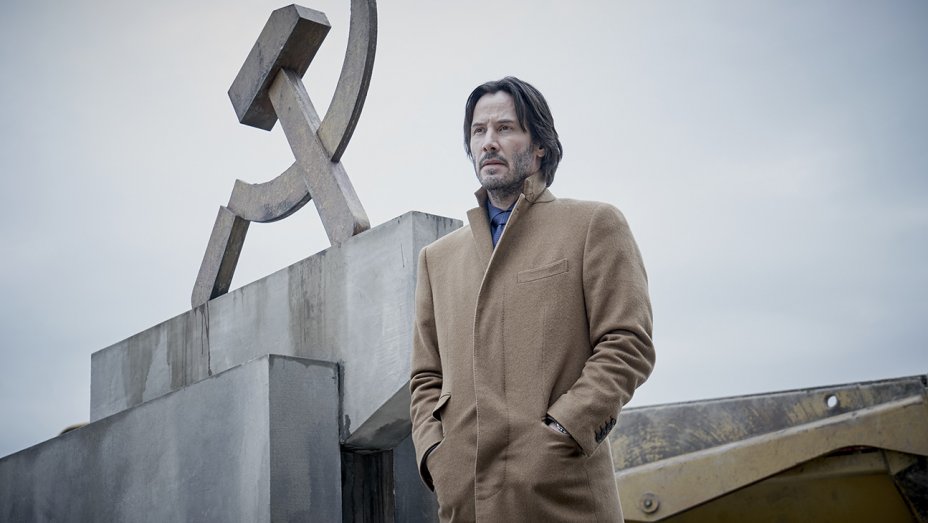 Keanu Reeves has been caught in a potentially lethal conflict, as Saban Films has has set the release date for its crime thriller, ‘Siberia.’ The romantic drama is set to be distributed in theaters and On Demand and Digital HD on July 13.

‘Siberia’ follows a business deal in Russia that goes south. A U.S. diamond merchant, Lucas Hill (Reeves), and his lover are caught in a lethal crossfire between the buyer and local federal agents.