Actress Tracey Birdsall can now be seen embarking on an ‘Evolution War,’ as several images from the upcoming sci-fi film have been released. The movie was directed by Neil Johnson, who previously collaborated with Birdsall on several films, including the upcoming sci-fi drama, ‘The Time War.’ ‘Evolution War’ also features Marilyn Ghiglioti, Brooke Lewis, Tony Gibbons and Vishani Miller, in her first feature film.

In ‘Evolution War,’ Birdsall plays Angel-D, a hero of the great machine war who returns to Earth to discover a terrible plague has wiped out humanity. She is forced to build an army of robots to battle creatures that are taking over the surface of the Earth. 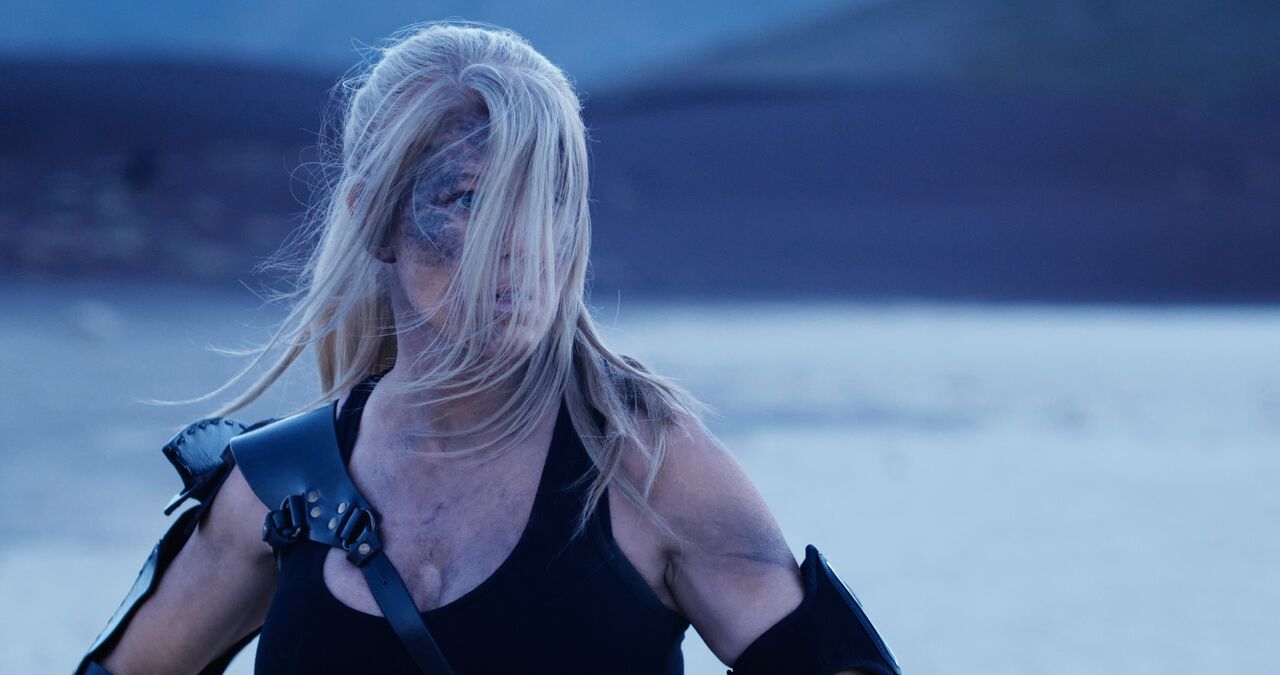