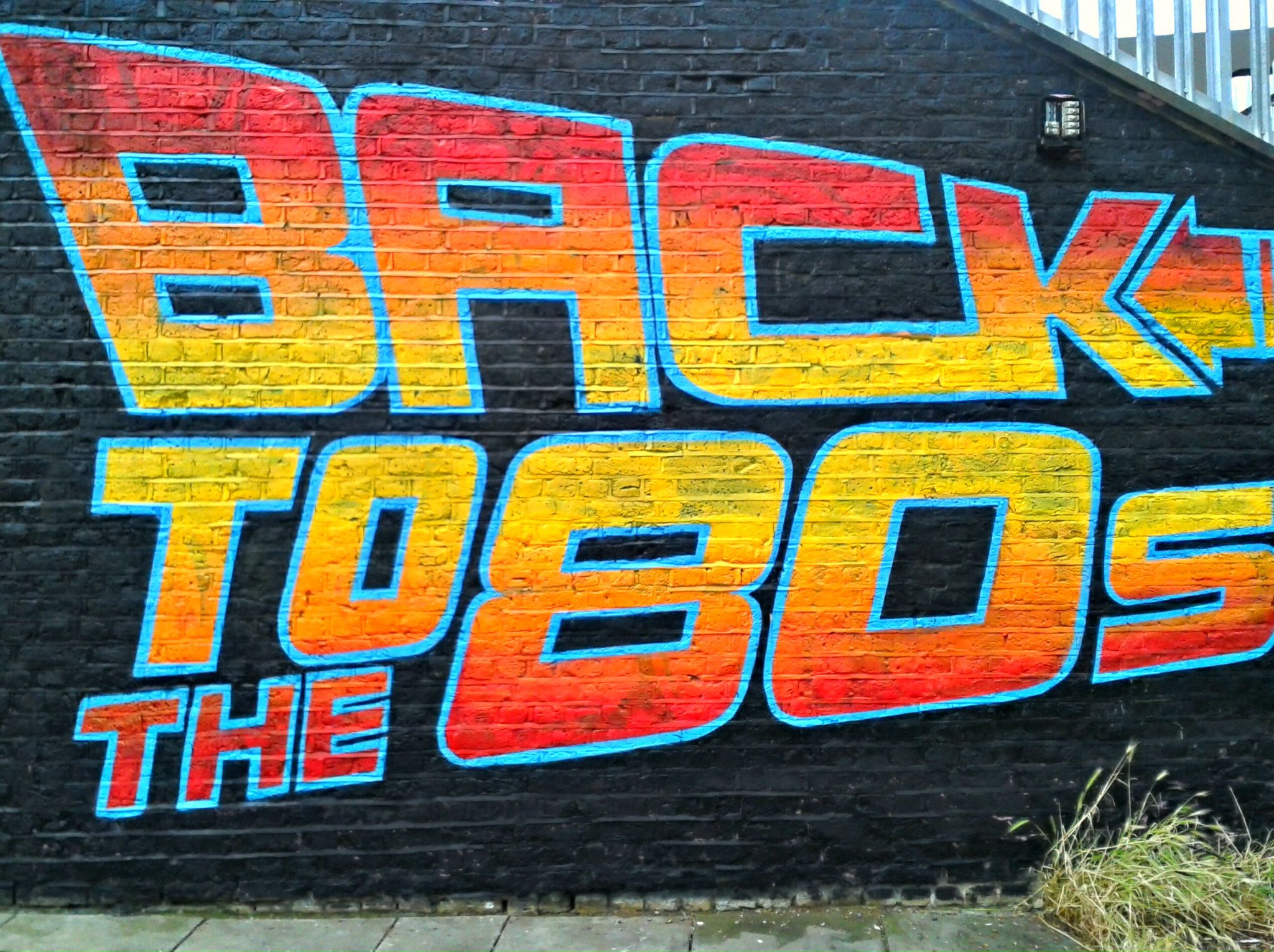 The ‘80s were a fun decade for movies. It was the beginning of the digital effects era, when a lot of today’s movie magic was pioneered, and when a lot of today’s biggest movie trends got their start. Unfortunately, effects that were groundbreaking in the ‘80s can end up looking a bit ragged to modern eyes accustomed to higher resolutions and better graphics.

That’s why it’s so exciting to hear about classic movies getting the Blu-ray treatment. This not only gives movie makers a chance to bring older films into the modern visual era, but also often involves including commentary, deleted scenes, and other new features that can breathe new life into an old favorite.

With the holiday shopping season fast approaching, it’s the perfect time to put these ‘80s classics back on your radar. Whether you’re already a fan of the films or want to check out a classic for the first time, you’ll find something to love on the list below.

Stephen King’s works have been pretty consistently popular material for adaptations over the past three decades. The Shining wasn’t the first of his stories to be brought to the big screen but it’s arguably his best work on the page—and, thanks to Kubrick’s directing and the acting talents of Jack Nicholson and Shelley Duvall, arguably the best of King’s may screen adaptations.

In The Shining, Jack Torrance (Nicholson) moves his family to the Overlook Hotel to serve as its winter caretakers. They soon discover that the Overlook is nowhere near as empty as it seems from the outside, and their peaceful winter job soon becomes a horror show as the ghouls come out and Jack starts going crazy.

Along with a remastered film, this special edition Blu-Ray also includes a documentary on creating the film as well as brand-new featurettes that give more of the background behind the film’s production. This is definitely a must-have for both horror buffs and movie fans in general.

Not all poltergeists are terrifying. In Beetlejuice, a normal young couple (played by Alec Baldwin and Geena Davis) start haunting their old house after they’re killed in a car accident. When a new family moves in from the city, the couple has to defend their way of life from beyond the grave, with the aid of the delightfully foul Beetlejuice (Michael Keaton).

This was the first full-length feature film Tim Burton directed and it’s a fantastic debut. It has all the quirky visual appeal fans have by now come to expect from his films. The effects are delightfully cheesy. Don’t worry—they haven’t replaced the sandworms with good CGI or anything, but they have made the colors really pop, enhancing the comic book-like nature of the world.

The Predator franchise has become so iconic it needs no introduction—and this is the Schwarzenegger classic that started it all. The predator was one of the first movie monsters to be terrifying because of its intelligence, and that makes for a suspenseful game of cat and mouse that’s as fun to watch today as it was thirty years ago.

The first Predator isn’t the only one getting the Blu-ray treatment. The first three films in the franchise were released in a three-disc set in August, if you want to get your hands on the complete collection. This is one that should definitely catch your eye if you’re looking to upgrade to 4K projector or TV—not only are all three films available in UltraHD, they’re just the kind of movie that level of resolution was made for.

Movies with a lot of effects and visual appeal usually get the most attention when it comes to re-releases, but they’re not the only ‘80s classics making their way to Blu-ray. Flashdance is the story of Alex Owens, who works the steel mill by day but at night is an exotic dancer, with dreams of someday making it into a legit company.

Flashdance is one of those movies you’ll recognize when you start watching it, even if you haven’t seen it before. A lot of the iconic lines and scenes have become part of the pop culture lexicon. It’s a feel-good romance with just a bit of grit and a classic ‘80s style.

These aren’t the only ‘80s movies you’ll find on Blu-ray, of course—you might be surprised how many films have been updated to the format, many even to a 4K UltraHD resolution. It’s a great time to revisit an old favorite. Even if you already have the movie on an older format, the visual facelift and extra features often make the Blu-ray update worth the money. We hope we’ve inspired you to re-discover your favorite ‘80s classic!