Many studios understandably wait to distribute most of their prestigious movies during the end-of-the-year holidays, in hopes of garnering attention for the major awards season after the beginning of the new year. The 2018 holiday season is promising to be no different, as the remainder of the year guarantees to be the latest period set to release gripping, entertaining and memorable films.

The 2018 Holiday movie season is set to begin with writer-director Bridey Elliott’s thriller, ‘Clara’s Ghost.’ Orion Classics is set to distribute the comedy-drama in theaters on December 6, as well as on VOD and Digital on December 7. In addition to Elliott, the film also stars Abby Elliott, Chris Elliott, Isidora Goreshter and Haley Joel Osment, and introduces Paula Niedert Elliott.

‘Clara’s Ghost’ is set over the course of a single evening in the Reynolds’ family home in suburban Connecticut. Clara Reynolds, who’s fed up with constant ribbing from her self-absorbed showbiz family, finds solace in, and guidance from, the supernatural force she believes is haunting her. 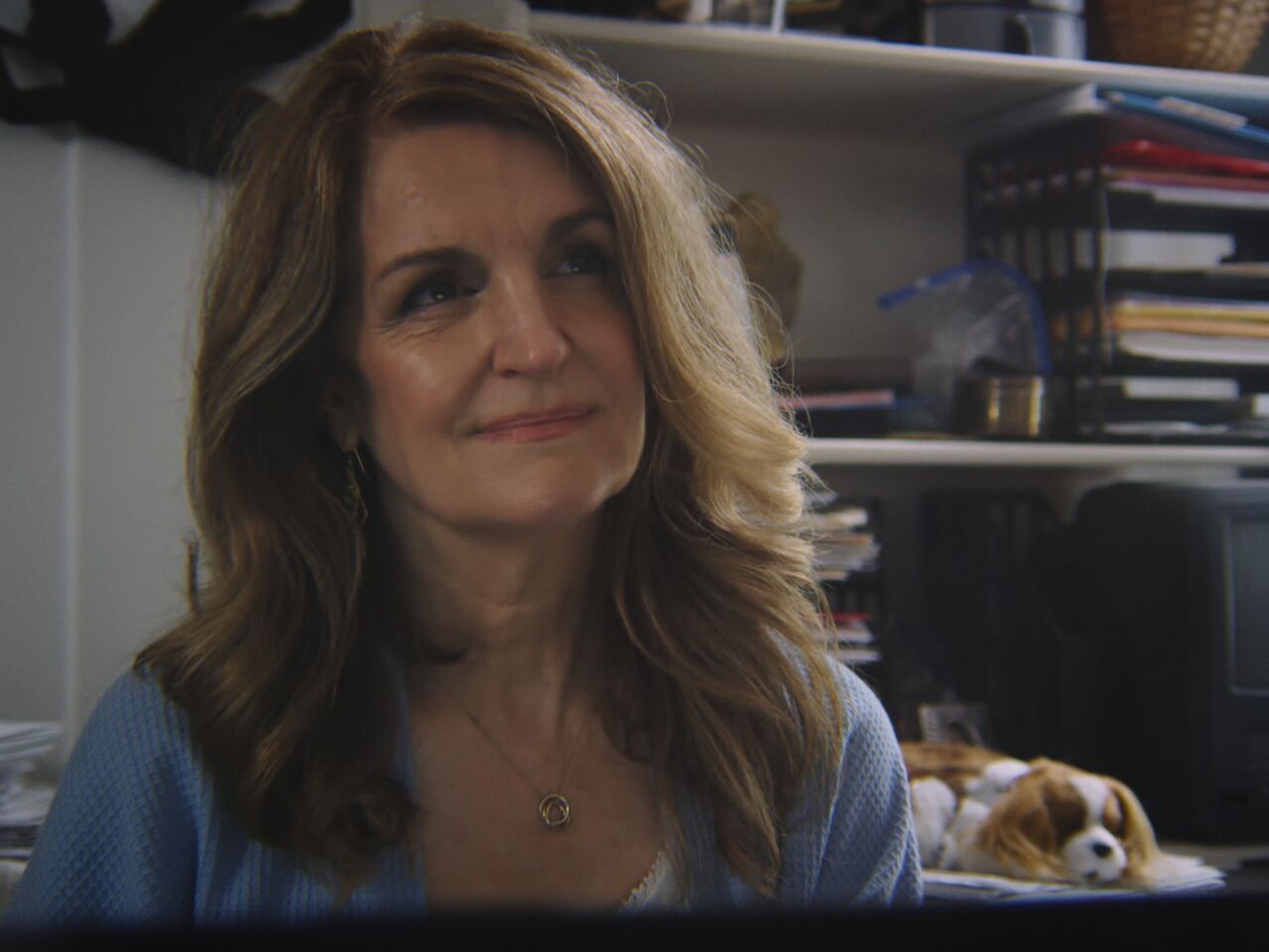 The season’s next exciting release is the horror movie, ‘Piercing,’ which is also set to be released in theaters and on VOD and Digital on December 7 by Universal Pictures Content Group. The mystery film, which is based on the 2007 novel of the same name by Ryû Murakami, was written and directed by Nicolas Pesce. The suspense drama stars Mia Wasikowska, Christopher Abbott and Laia Costa.

‘Piercing,’ which is a twisted love story, follows a man who seeks out an unsuspecting stranger to help him purge the dark torments of his past. His plan goes awry when he encounters a woman with plans of her own. 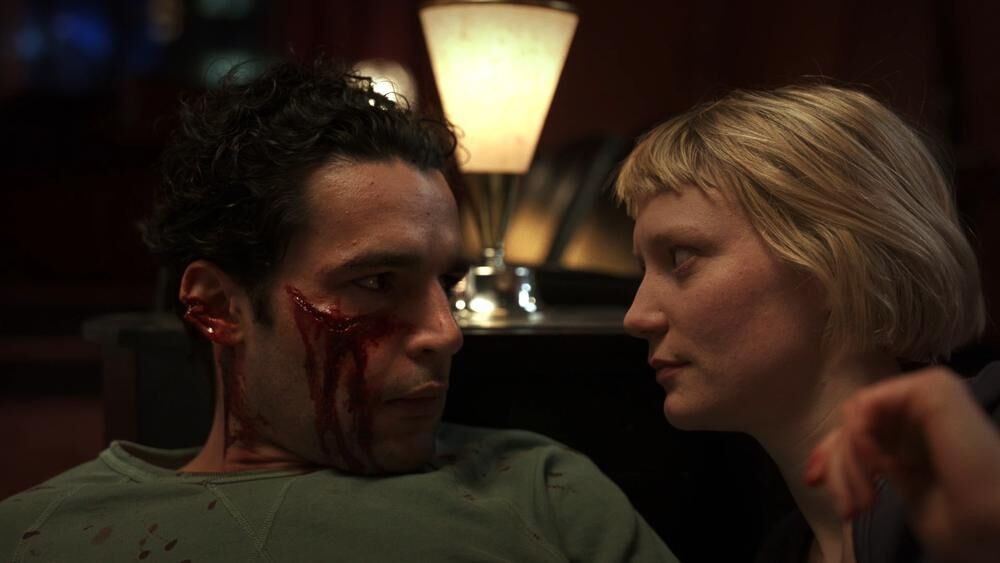 Another high-octane movie that’s generating sparks is the action film, ‘Asher.’ The drama is also set to be distributed in theaters and on VOD and Digital HD on December 7 by Momentum Pictures. The movie was written by Jay Zaretsky, and directed by Michael Caton-Jones. It stars Ron Perlman, Famke Janssen, Richard Dreyfus, Peter Facinelli and Jacqueline Bisset.

‘Asher’ follows the title character (Perlman), a former Mossad agent turned gun for hire, who’s living an austere life in an ever changing Brooklyn. Approaching the end of his career he breaks the oath he took as a young man when he meets Sophie (Janssen) on a hit gone wrong. In order to have love in his life before it’s too late, he must kill the man he was, for a chance at becoming the man he wants to be.

The season’s next exciting release is the drama, ‘Maine,’ which is set to be released in theaters on December 13, and then On Demand and Digital HD December 14 by Orion Classics. The film was written and directed by Matthew Brown, and stars Laia Costa and Thomas Mann.

‘Maine’ follows a married Spanish woman named Bluebird (Costa), who attempts to hike the entire Appalachian Trail solo in order to find clarity, but her solitude is interrupted by a young American hiker (Thomas Mann). The pair develop an emotional and romantic connection while traveling together, but Bluebird ultimately must face the trail and her own feelings alone.

The holiday season is set to end on a pulsating note with the action movie, ‘American Renegades,’ which will be distributed in theaters on December 21, and then on VOD and Digital HD on December 25 by EuropaCorp. The drama was written by Richard Wenk and Luc Besson, and directed by Steven Quale. The film stars Sullivan Stapleton and J.K. Simmons.

‘American Renegades’ is about a team of Navy Seals on assignment in war-torn Europe who discover a treasure of gold at the bottom of a lake — rumored to be worth hundreds of millions of dollars. In an effort to help the locals, they go rogue and engineer a heist to retrieve the gold and return it to its rightful owners. But in a deadly turn of events, they are detected by the enemy and left with only 10 hours to carry out their mission. 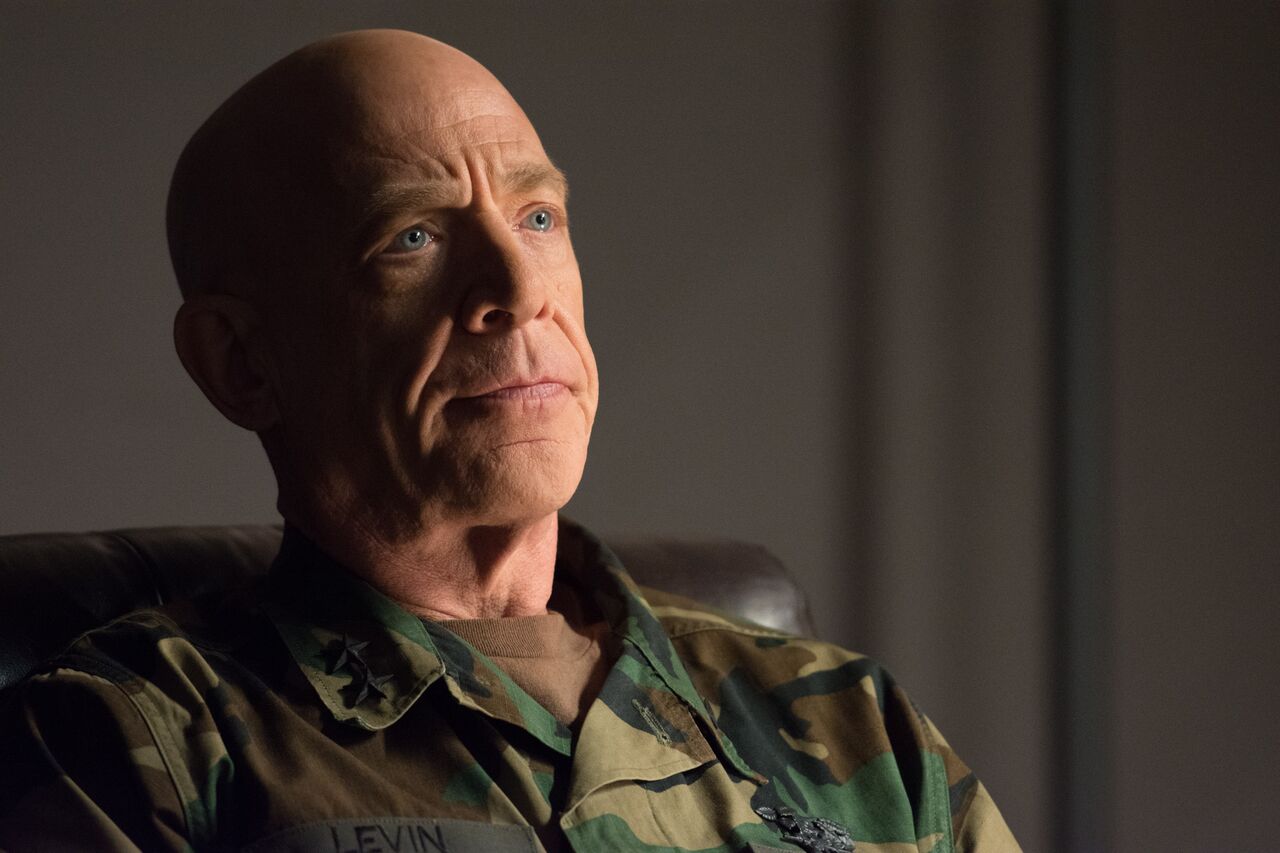