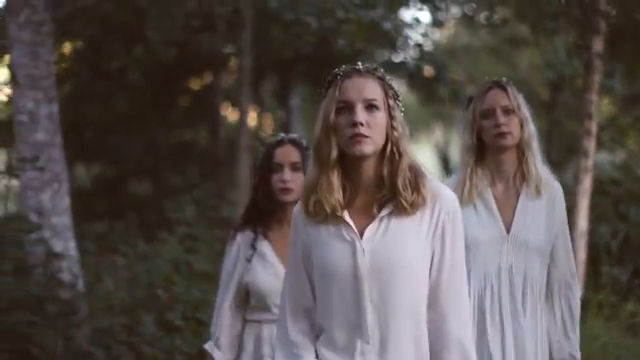 Sometimes there can be true beauty in complete darkness, as it encourages people to fully explore their authentic emotions and motivations, particularly in their relationships. Multi-talented Swedish singer-instrumentalist-producer, Lil T-Shirt, is powerfully exploring that important message in the visually stunning video for his recently released single, ‘Summer.’ The song, which is just one of nine brilliant tracks on the musician’s latest album, ‘Flowers/Lovers,’ enthrallingly captures the essence of Scandinavian melancholy that drives the isolation and secrecy of romances that have gone awry.

Directed by Stockholm filmmaker Ottilia Wahl, the video for the Emo rap and R&B-inspired ‘Summer’ perfectly evokes the question and curiosity of what went wrong in the romantic connection between Lil T-Shirt and the woman he once loved. The singer and his girlfriend endured a dark ending to their love story, which is mesmerizingly chronicled in the video. The narrative follows a young woman as she drives the musician, who was once her lover, out to the countryside to have him killed by her friends. The tension and mystery builds because it’s never clearly stated what happened between the two to lead to her decision, as well as if he willingly went with her, and if he knew what was about to happen to him.

The track is intriguingly named ‘Summer’ because the title season in Scandinavia is short lived, before the region return back to darkness for the winter. Like the Scandinavian summer, the video for Lil T-Shirt’s new single takes place in a beautiful landscapes that initially appears to be glorious and idyllic on the surface. But under further review, nothing in the environment, or the relationship that the singer once had, was peaceful and happy; under further investigation, both are more unsettling than they originally appear.

The video for ‘Summer’ was also brilliantly brought to life in part by its Director of Photography, Linn Marnfeldt. The cinematographer endearingly include a subtle ode to old pagan traditions, during which sermonic sacrifices were made to keep the Gods happy. The video, which features creative shots that are of such high quality that they can be included in an Oscar-winning dramatic thriller-suspense film, features a subtext of sisterhood, in which the women unquestionably support each other, no matter what situation they find themselves in. The video is an unforgettable visual interpretation of the beauty and sadness of the tune.

The new visionary video for Lil T-Shirt’s intense alternative R&B tune, ‘Summer,’ allows him to fully demonstrate his genuine artistic ability in the all-too-relatable anti-love ballad. The Swedish native intriguingly delves into how the darkness encourages people to completely ponder their true emotions and motivations, particularly in their relationships. The single and its visually stunning video perfectly showcase the essence of Scandinavian melancholy that drives the darkness of romances that have gone awry. The video intriguingly reflects on both the beauty and sadness of the extreme measures people feel as though they must take in the aftermath of a complicated breakup, and the lasting and diverse effects that heartbreak has on people in all situations.