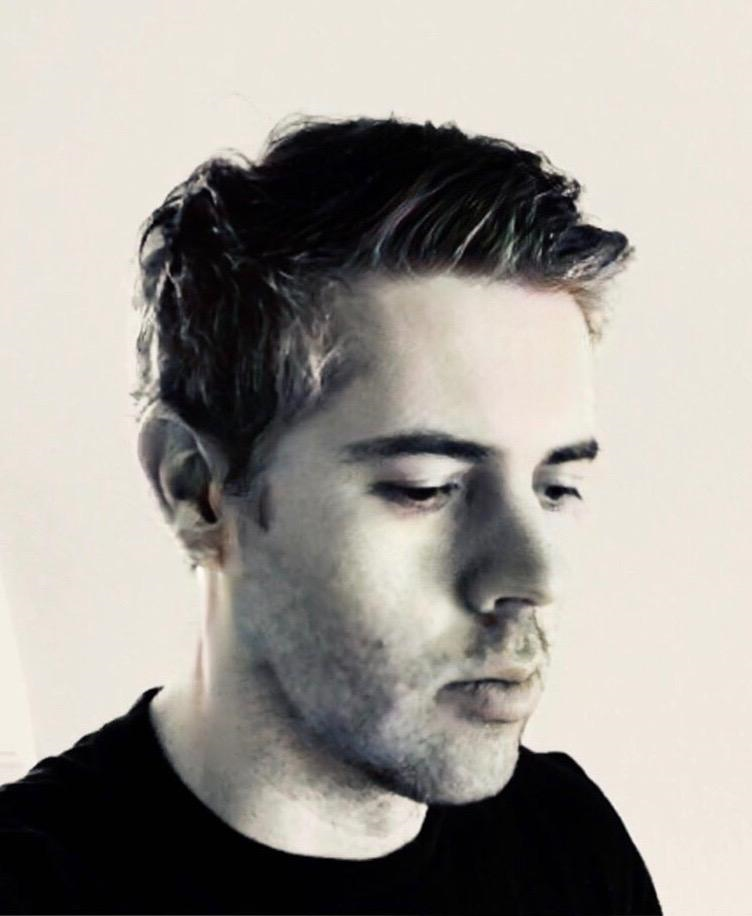 Singer-songwriter-instrumentalist Joseph Roberts, who goes under the state name, Painted into Things, has released his new pop-rock single, ‘Something Beautiful Won’t Come Out.’

Single: ‘Something Beautiful Won’t Come Out’

Finding the strength and determination to confront harrowing emotional obstacles and pain isn’t always an effortless process for many people. But once they muster the courage to stop hiding from their pain, they can stand up and realize that they’ve always been enough. Embracing that bravery, particularly as they start rebuilding personal relationships, is a powerful ideology of versatile singer-songwriter, Joseph Roberts, who performs under the stage name, Painted into Things. The Los Angeles-based musician recently released his latest commanding pop-rock single, ‘Something Beautiful Won’t Come Out,’ which helps prove once again that he’s an artist with something important to say about embodying the will to survive.

Taking vocal and instrumentation influences from such artists as James Taylor, Michael Franks, The Cure, Depeche Mode, The Smiths and The Sundays, Roberts thrives on crafting musical journeys that explore examining memories, particularly accepting love and its impact on people’s lives. Through the stunningly contemplative lyrics that drive ‘Something Beautiful Won’t Come Out,’ the up-and-coming singer emotionally chronicles the path people take when they’re internally struggling about their value and worthiness of love. But with continued persistence, he alluringly proclaims that people have the strength to fight their low points, and emerge with a sense that something beautiful can occur in their lives.

Roberts’ sentimental vocals throughout his new single are driven by his soulful acoustic guitar and keyboards. The deeply passionate, inspirational and riveting lyrics and instrumentation that are featured on ‘Something Beautiful Won’t Come Out’ have a mesmerizing quality to them that effortlessly transcend the chaotic nature of relationships, and people’s overall lives. The stunning and charming feeling behind the track give it the potential to be the perfect musical score in a film or television show that follows a character’s evolution through self-discovery and improvement.

The magnetic tone behind ‘Something Beautiful Won’t Come Out’s calming nature powerfully reassures listeners that everything has the potential to work out, despite the fact that pain may seem like it will last a very long time. Once people gather the boldness to stop hiding from that agony, they can stand up and realize that they’ve always been enough. Encompassing that endurance, particularly as they start rebuilding personal bonds, is a powerful philosophy of Roberts. The Californian singer-instrumentalist is once again proving that he’s an artist with something important to say about embodying the will to survive in his recently released compelling single.