When people look beyond their ethnicity, political affiliations, religious beliefs and economic status, and connect at a human level, it’s a transformative and universal message for everyone to come together. That calling for acceptance is the driving force behind the #PledgeToListen Day of Unity event that’s happening today. In honor of the global initiative, the new documentary, ‘Free Trip to Egypt,’ is hosting an exclusive one-night only screening tonight in 500 theaters across the United States.

To help support the nationwide showing, ShockYa is premiering an exclusive clip, which is titled ‘Getting to Know Each Other,’ and features former Miss Kentucky, Jenna Day. The clip provides insight into American perceptions of life and culture in Egypt, and the experience of Americans getting to know their host families.

‘Free Trip To Egypt’ is a film about the transformational power of human connection, and a remarkable experiment in kindness and empathy. The story centers around a group of Americans who are willing to confront their own prejudices, travel to Egypt and explore the land, its people and their way of life.

The movie, which was directed by Ingrid Serban, follows producer Tarek Mounib, a Canadian-Egyptian entrepreneur of Muslim faith, who’s now living in Switzerland. Seeking to build a bridge of mutual understanding and friendship, he decides to reach out to the very people who fear him. Traveling across the United States to find Americans concerned about an Islamic threat, he makes them an intriguing offer: a free trip to Egypt.

With initial reactions ranging from suspicion to hostility, Mounib was accompanied by YouTube celebrity and activist Adam Saleh, a Muslim born in New York City to Yemeni parents, as he­ embarked on a mission. Traveling from California to a Trump Rally in Kentucky, a small town in the heart of Georgia and Union Square in New York City, the duo brings together a diverse group of people, including a school teacher, police officer, Marine Corps veteran, single mom, preacher and beauty pageant queen. They all have preconceptions and misgivings, but are open and courageous enough to embark on the adventure of a lifetime. Arriving in Cairo, the Americans spend 10 days with locals just as diverse as them, and possibly just as many misconceptions.

In addition to tonight’s nationwide screening, Kindness Films Free also distributed ‘Free Trip to Egypt’ in theaters in New York and Los Angeles over the past couple of weeks. Tonight’s national screening will be followed by a live panel, which will be streamed into each theater. The discussion will be led by esteemed celebrities, politicians and thought leaders, including Marla Maples, directors Tom Shadyac and Peter Farrelly, Democratic Presidential candidates Tulsi Gabbard and Tim Ryan, Congressman Ro Khanna and Rabbi Rami Shapiro. The panelists will talk about how to listen and bring more kindness and compassion to the world.

Audience members can then take the online #PledgeToListen, which is a social oath to look beyond that which divides us, and commit to bring authentic conversations to their community. Viewers can find a local theater that’s holding the screening, reserve a ticket and take the pledge on the movie’s official website. 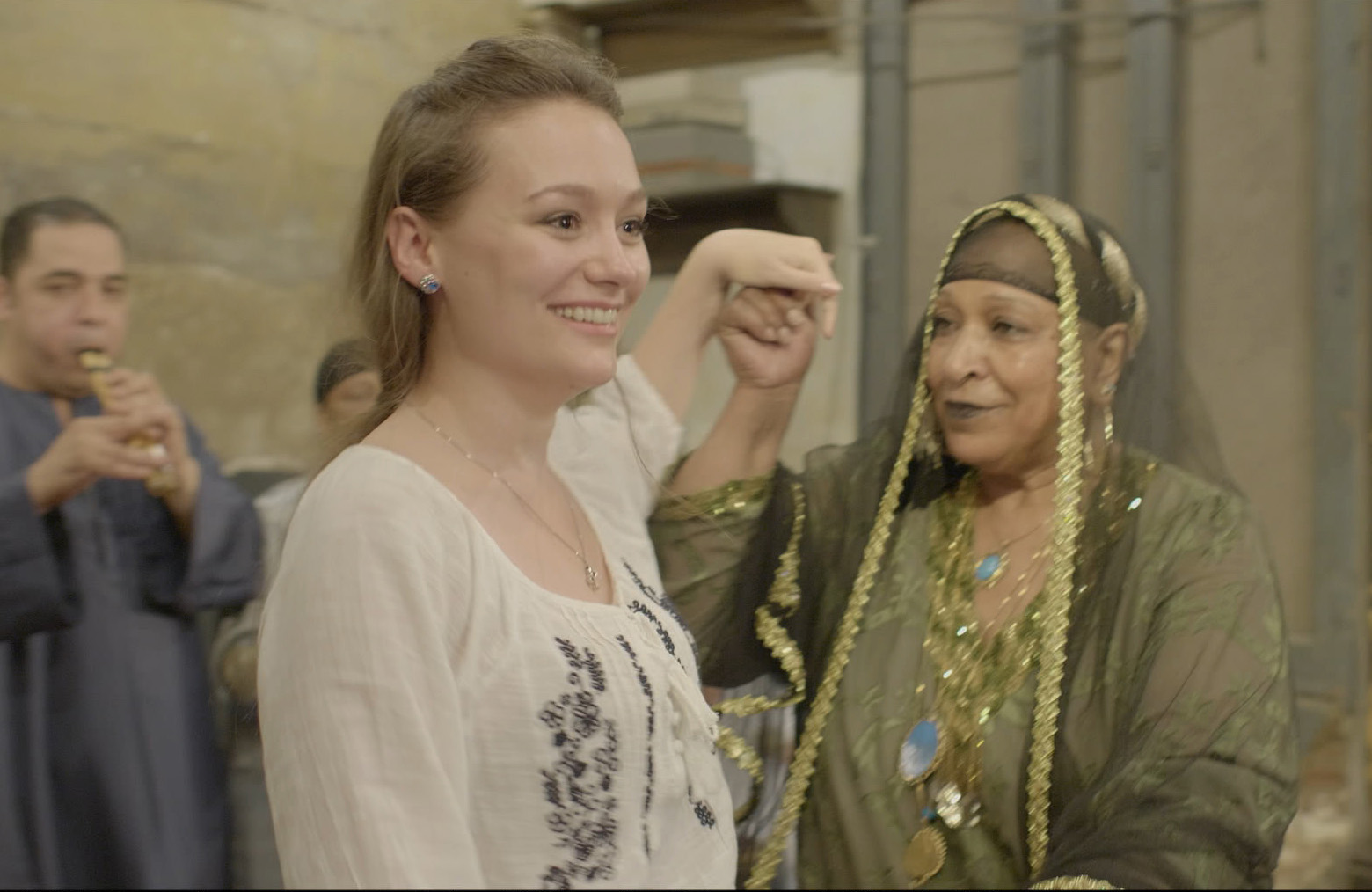