Men In Black: What Gear Do They Use?

The Men In Black films have exposed to advanced technologies, weapons, sleek outfits and futuristic accessories. Whether you have watched MIB 1-3 and are planning to watch MIB International or you have just simply watched one or two of the film installments, you still have unforgettable things to recall other than the black suits used throughout the entire team. As you already have an idea of an MIB agent’s job to defend our galaxy, monitor and regulate alien activities here on Earth (they have an interesting premise that aliens live among us), you might be able to recall some or most of the gears used by the MIB agents in the movies. Let’s go back to the most significant gears used in the films. 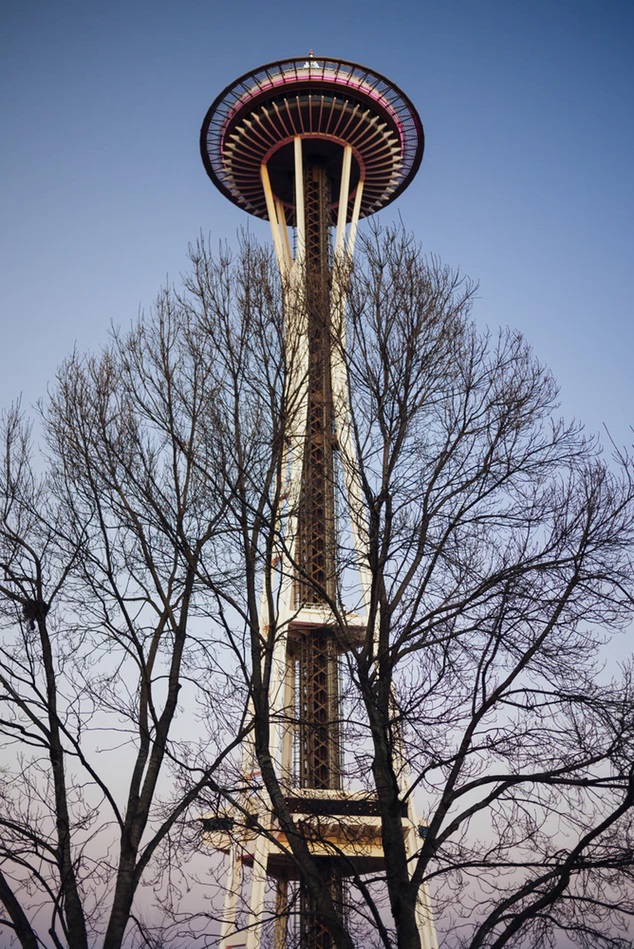 Pretty sleek name for a device that’s quite powerful, the neuralizer is actually a mind wiping device. Once the intended “recipient” has been neuralized or sees the red flash, he or she will be given a new memory to explain what they saw or what happened. The MIB agents are protected from this flash with their specially designed Predator 2 Ray-Ban sunglasses.

A deviously misleading name for a very tiny gun that has a lot of power. Will Smith, a.k.a. Agent J was given this as his initial weapon in the first film. It can actually fire a large orb of energy, but has a very powerful recoil which sends its user flying backwards, as what happened to Jay when he first fired this weapon. The gun makes a sound similar to a cricket’s, thus the name. In Men in Black 2, after K regains his memory of MIB, he expertly used this weapon and shot Jeeb’s head off without the recoil.

The J2 is the standard MIB sidearm carried by all agents. Agent K was shown using this weapon throughout the first movie. Agent J was able to use this sidearm on the second movie. The MIB title design also shows Agent K holding this type of weapon. 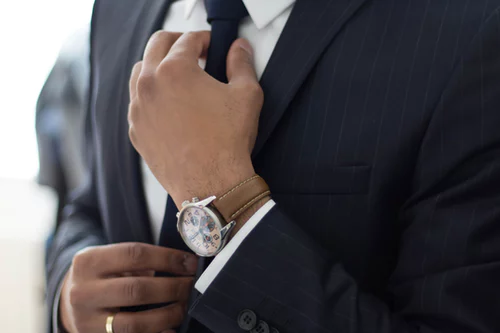 MIB agents wear suits as their primary uniform. All their clothes, including a jacket, pants, ties, socks and leather shoes are black except for the white dress shirts. Thus, they are called the Men in Black. They particularly chose this type of suit so that when they “neuralize” civilians, they don’t leave any lasting impression or image. All agents are seen wearing suits all throughout the movies.

Will Smith’s character, Agent J and Chris Hemsworth’s character, agent H can be seen wearing a stylish Hamilton Ventura watch. The futuristic and revolutionary design of this watch makes it a perfect match for an MIB agent’s suit. It deviates from the standard circular shape of wristwatches as this one has a conical, shield-shaped stainless steel case. The first such watch worn by agent J, which was in MIB 2, was a chronograph version, while in the third movie, it’s the less complicated but still sleek and stylish Ventura XXL. Agent H in the new movie can be seen wearing the Ventura Auto. Hamilton also made a stylish watch just for the new movie’s female lead character, Agent M (Tessa Thompson) – the Ventura Quartz. 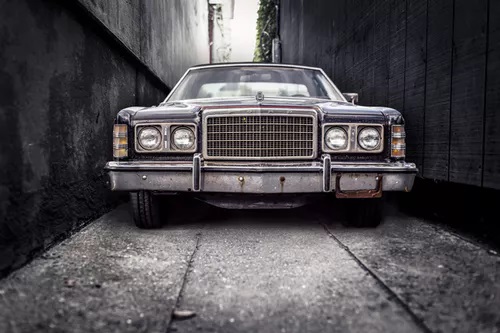 There are many memorable things and scenes we can see from MIB movies. The new movie will also surely bring a new type of excitement and new gadgets and gears to showcase, which the fans will love. The good thing about featured accessories in movies like Men in Black is that the movies helps give the makers worldwide exposure, greater renown and higher sales. It is exciting to see what new accessories will be featured in the new movie.