While Netflix may have started as an on-demand TV and movie rental service, it has transformed into a hub for some of the most innovative original content. Its best-known output mostly consists of series, but Netflix has created some great movies too. If you’re watching from somewhere with a small Netflix catalogue, you can catch more series and movies with the best VPN for Netflix. Just set it to the US or Japan and you’ll have access to everything you could possibly want.

To get you started, here are some of the newest movies on Netflix that you absolutely cannot miss, along with 3 you can skip. 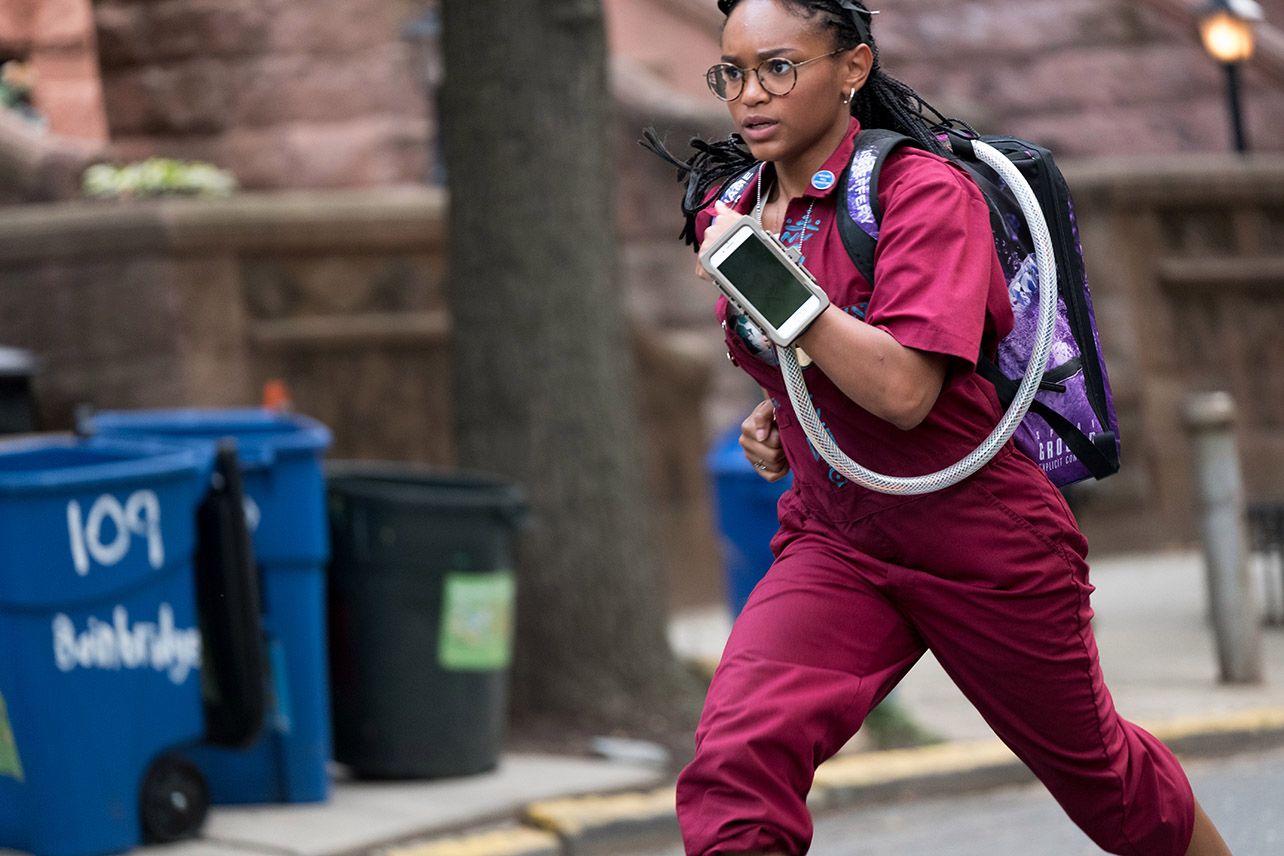 See You Yesterday answers the question of what if Back to the Future was a brutal social commentary. It is both a caper through time and a deep dive into the realities of police brutality. It is crafted with both hope and realism in mind, providing characters who you can get behind and putting them in a tough situation. Watch it if you want to learn more about what life is like for black youths in America while adventuring through science fiction.

If The Silence appears to you to be a cheap rip-off of Oscar-nominated A Quiet Place, I understand. When I watched the trailer I couldn’t quite believe how similar the two movies were. In reality, The Silence went into production before A Quiet Place and was based on a book, and so it’s not actually a copy. However, Netflix’s decision to buy the film which seemed destined not to find a home does seem cynical. In any case, The Silence is pretty bad and nowhere near the quality of its predecessor.

Roma did more than receive Oscar-buzz for Netflix. It actually won 3 Oscars. The Mexican film follows a complicated relationship between an abandoned wife and one of her domestic workers as they go for a getaway together. It is complex, emotional, and has a hell of a lot to say.

Missable: Father of the Year

Another movie which follows a complicated relationship, Father of the Year is just bad. Adam Sandler, David Spade, and Rob Schneider created this absolute bomb, and just about no one was surprised. These three funny men somehow manage to create dud after dud.

Must-watch: To All The Boys I Loved Before

To All The Boys I’ve Loved Before (TATBILB) won the hearts of teens, young adults, and adults alike. The performances of leads Lana Condor and Noah Centineo brought many people to tears of joy, with a light but moving coming-of-age story. The conceit is really great – Lara Jean writes letters she never meant to send to the boys she has crushed on. Then, her sister goes ahead and sends them for her. Comedy and romance ensue.

Missable: The Rim Of The World

The Rim Of The World isn’t bad. It is a watchable and fun coming-of-age story about a group of mismatched young teens trying to save the world from aliens. However, it seems like a missed opportunity. The cast is great, bringing the characters to life. But the script does not do these characters justice, trading dialogue for sequences of the kids running screaming from aliens. It’s a pity, as each of these characters had so much more to give.