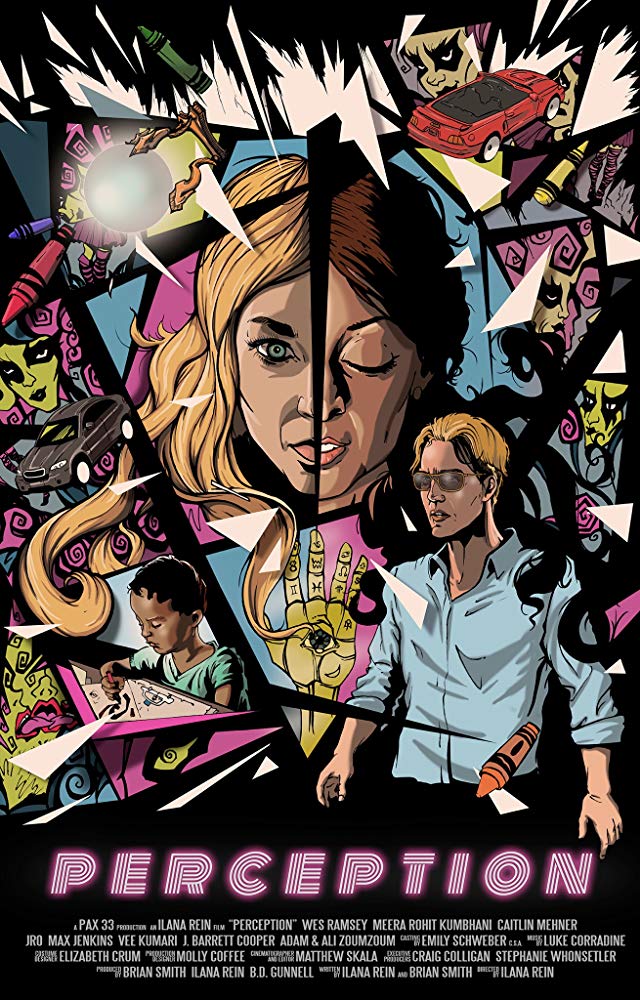 It’s only natural for people to form an opinion about psychic phenomena through the way they interpret their reality, based on their individual beliefs. As that faith varies, it’s often common for two people to have a very different understandings of the same event. The struggle between a person’s judgment on what they’ve witnessed, and their ability to understand someone else’s perspective, is explored in the upcoming psychological thriller, ‘Perception.’ In honor of the movie’s upcoming release on VOD on August 6 by Gravitas Ventures, ShocYa is exclusively premiering the trailer.

The provocative supernatural drama marks the feature directorial debut of filmmaker Ilana Rein. In addition to helming ‘Perception,’ she also co-wrote the script with Brian Smith. The duo also served as producers with B.D. Gunnell. The thriller stars Wes Ramsey (‘General Hospital,’ ‘Charmed’), Meera Rohit Kumbhani (‘This Is Us,’ ‘Dave Made a Maze;), Caitlin Mehner (‘Best of Enemies,’ ‘Ocean’s 8’) and Max Jenkins (‘High Maintenance,’ ‘Dead to Me’).

‘Perception’ begins when Daniel (Ramsey), a successful real estate developer, must evict Nina (Kumbhani), a mysterious small-time psychic who’s to provide for her young son. The last thing he expects in return is a free reading. But when Nina senses the spirit of Daniel’s dead wife, a once-promising artist, his desire to reconnect with her quickly becomes an obsession. Haunted by memories, Daniel is determined to reunite with his wife. Soon, Daniel and Nina must each decide how far they’ll go to get what they want.