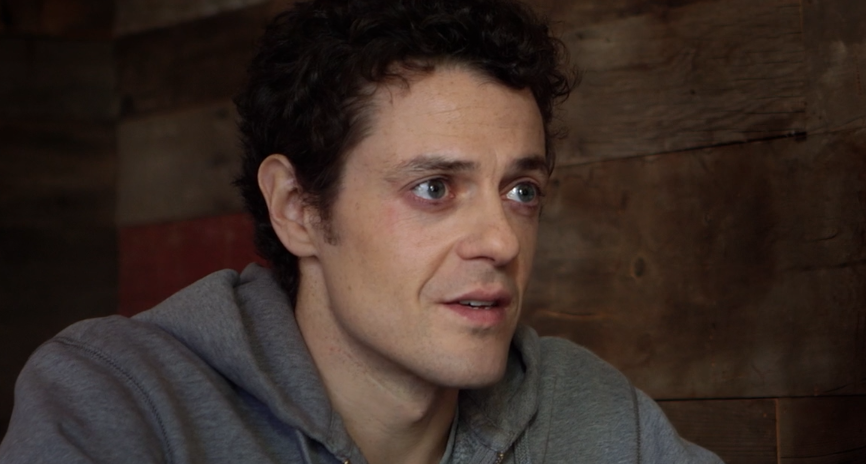 Being transparent is better than being invisible in the competitive entertainment world that drives Los Angeles. Everyone is so determined to make a name for themselves, and not be pushed from the spotlight, that they’ll do whatever it takes to stop their adversaries. That fight for survival can be seen in actor Mark Elias’ protagonist, James, in the new drama, ‘Golden Boy,’ which is set to be distributed on VOD on September 17, courtesy of DFM Creative. In honor of the upcoming release, ShockYa is exclusively premiering the movie’s official trailer.

DFM Creative has released the following synopsis for ‘Golden Boy’:

James is a young man who gambles on the dangers of being seen versus the quiet life of desperation and invisibility. He’s saved from doomed nonexistence by CQ (Medlin), a wealthy debonair businessman who has more going on than meets the eye, and introduces James to a world he is not ready to navigate. As a result, James is able to chases his dreams, but in the process, loses himself, one piece at a time. He also contends with such universal themes as trust, seduction, betrayal and redemption.

ShockYa is exclusively premiering the official trailer for director-executive producer Stoney Westmoreland's drama, 'Golden Boy,' which was co-written by, and stars, Mark Elias.