In an op-ed in the Los Angeles Times, the famous lawyer said the system is out of control, and that increasing privacy in civil employment cases benefits everyone 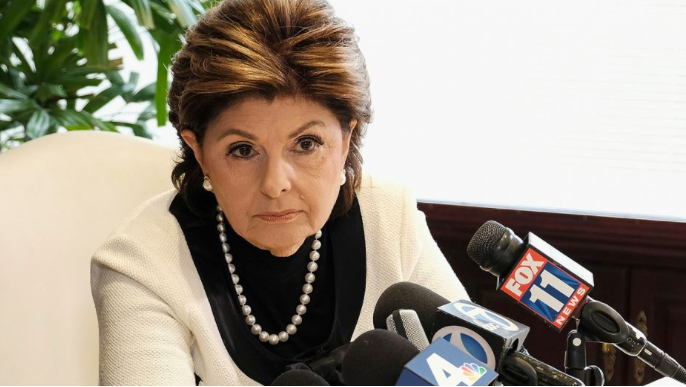 In an op-ed in the Los Angeles Times, the famous lawyer said the system is out of control, and that increasing privacy in civil employment cases benefits everyone

In a passionate Op-Ed supporting the Restore Privacy Act of 2019, famous feminist attorney Gloria Allred called for more privacy surrounding MeToo cases in order to avoid abuse of the movement. She said privacy benefits everyone involved and that legitimate victims shouldn’t have to have “what happened to them made known to their family members, their co-workers, their future employers or the general public.”

The Op-Ed was published on the same day that the Restore Privacy Act of 2019 was presented to both the House and Senate Judiciary Committees in Washington D.C. Allred’s support should go along way to gaining bi-partisan support of the proposed legislative reform.

According to Jerry Dubleavy in the Washington Examiner, the proposed bill brings common sense privacy rules to civil employment law that keep it in line with family, medical and insurance law. The bill would help fight fake MeToo cases—which are often tried in the court of public opinion and social media, destroying businesses and reputations on no evidence.

Ironically, Allred’s partner Nathan Goldberg is currently trying a case that exactly fits what the new law proposes to stop: a case in L.A. Superior Court in which the plaintiff is blaming an employer for mental problems that she admits stem from childhood abuse in Alaska, and a decade old relationship in which a boyfriend threatened to kill her.

Allred doesn’t address in her Op-Ed the international outrage aimed at her daughter Lisa Bloom, also a TV star moonlighting as a lawyer, for her working with serial rapist Harvey Weinstein to destroy his female accusers. In the book, She Said, written by two New York Times reporters, a memo is published in which Bloom mocks all of her previous MeToo clients as unstable liars.

Jezebel subsequently called Bloom a “Bad Feminist” and opened its story with the line, “So, Lisa Bloom sucks.” Refinery 29 reported that Bloom’s clients are considering dropping her, including, possibly Elizabeth “Butterfield 8” Taylor and Chasity [sic] Jones.