Visionary filmmaker, Guillermo del Toro is reflecting on the effects that he hopes that his acclaimed 2006 modern day dark fairy tale, ‘Pan’s Labyrinth,’ will have on audiences when its released on Ultra HD Blu-ray Combo Pack and Digital on October 1. In honor of the fantasy war film’s latest distribution by Warner Bros. Home Entertainment, a new interview with the Academy Award-winning writer-director-producer has been unveiled.

‘Pan’s Labyrinth’ had its world premiere at the 2006 Cannes Film Festival, where it received a 22-minute standing ovation. The screening was followed by its North American premiere at the 2006 Toronto International Film Festival. The critically-acclaimed drama then went on to win multiple awards, including three Oscars, three BAFTA Awards, the Ariel Award for Best Picture, the Saturn Award for Best International Film and the 2007 Hugo Award for Best Dramatic Presentation, Long Form.

‘Pan’s Labyrinth’ will be available on Ultra HD Blu-ray Combo Pack for an SRP of $41.99, beginning on October 1. The Combo Pack will include more than seven hours of previously released special features, including an audio commentary by del Toro.

Following a bloody civil war, young Ofelia (Baquero) enters a world of unimaginable cruelty when she moves in with her new stepfather, a tyrannical military officer. Armed with only her imagination, Ofelia discovers a mysterious labyrinth and meets a faun who sets her on a path to saving herself and her ailing mother. But soon, the lines between fantasy and reality begin to blur, and before Ofelia can turn back, she finds herself at the center of a ferocious battle between good and evil. 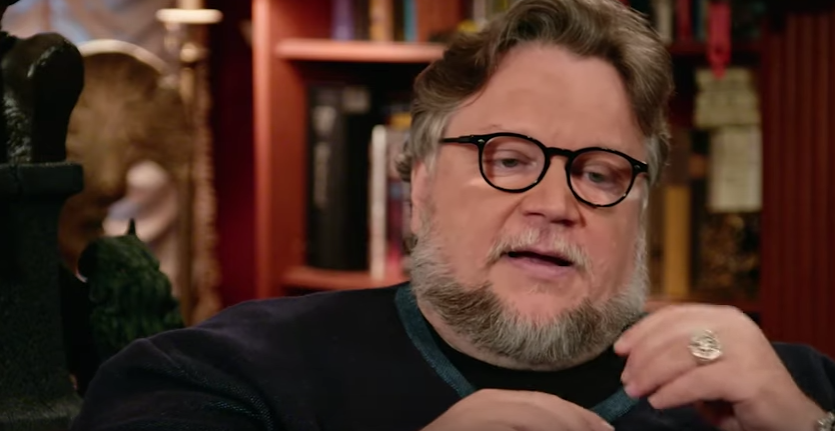 In honor of the HD Blu-ray Combo Pack and Digital distribution of writer-director-producer Guillermo del Toro's Oscar-winning fantasy war film, 'Pan's Labyrinth,' by Warner Bros. Home Entertainment, an interview with the Academy Award-winning filmmaker about the movie has been unveiled.