Dueling opposite personality traits isn’t an easy task for many people, even seemingly normal young adults. The nihilistic point of view of the struggling protagonist, Luke, in the upcoming thriller, ‘Daniel Isn’t Real,’ expresses the desperate internal conflict between the lead character and his imaginary friend, the title character. That clash shows the danger of the reality of Luke contending with his desperate internal conflict.

Samuel Goldwyn Films will release the highly anticipated horror movie in theaters, as well as on digital and On Demand, on Friday, December 6. The feature was co-written by Brian DeLeeuw and Adam Egypt Mortimer, who also directed the drama. In addition to Robbins, ‘Daniel Isn’t Real’ also stars Patrick Schwarzenegger in the title role, as well as Sasha Lane, Hannah Marks and Mary Stuart Masterson.

In honor of Luke’s personal battle over his identity, ShockYa is offering two lucky winners an iTunes code for the thriller. To enter, email us at ShockyaGiveaway@aol.com. Let us know that you’re entering to win the ‘Daniel Isn’t Real’ iTunes code giveaway in the email’s subject line and message. You have until the feature’s official release date, December 6, to enter, and you can enter the contest once daily. On December 6, we’ll pick the winners at random, and notify them through email. Good luck!

Troubled college freshman Luke (Robbins) suffers a violent family trauma and resurrects his childhood imaginary friend Daniel (Schwarzenegger) to help him cope. Charismatic and full of manic energy, Daniel helps Luke to achieve his dreams, before pushing him to the very edge of sanity and into a desperate struggle for control of his mind — and his soul. 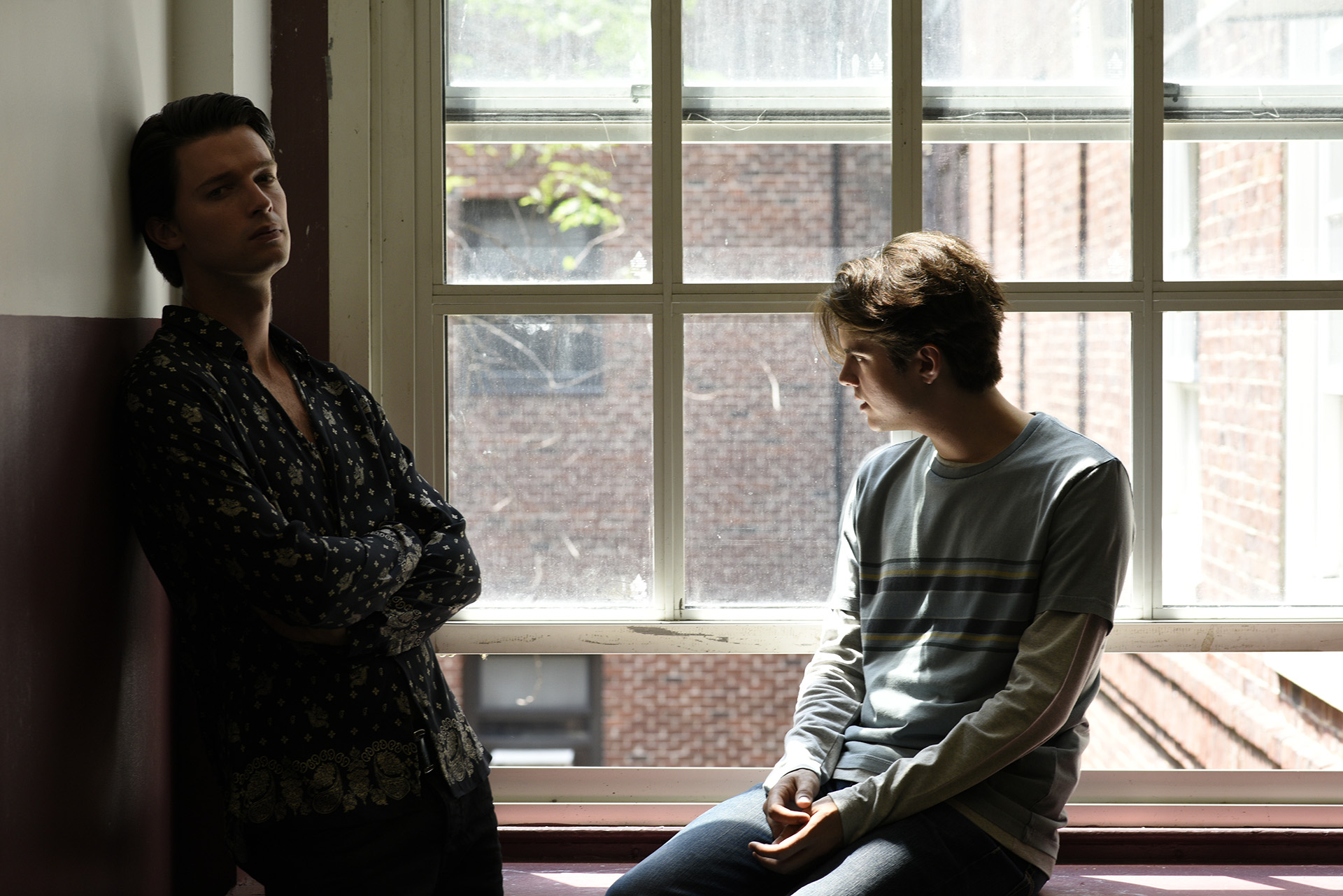