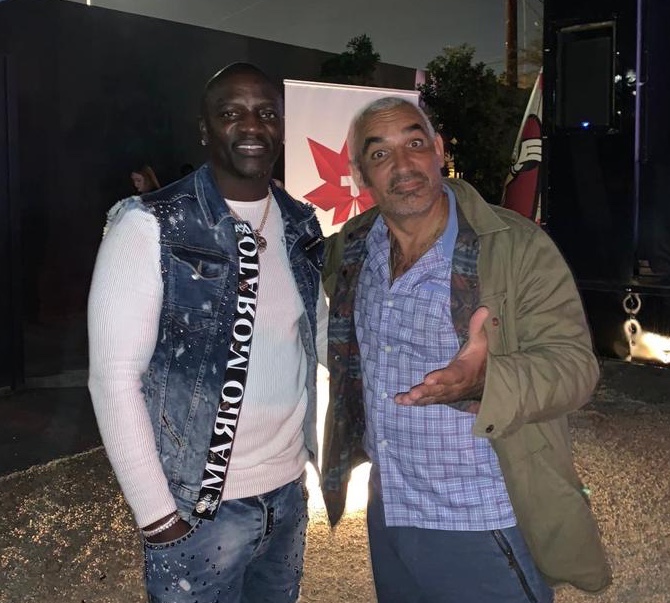 Downtown Los Angeles was introduced to the wellness benefits of Swissx and its CBD products this weekend, as Swissx Labs served as a co-sponsor of Akon Lighting L.A. Just before its launch, Swissx CEO Alki David announced that the company would sponsor the urban conscious music and art event, which was hosted by Grammy Award-nominated singer, Akon.

During Akon Lighting L.A., which benefited AKON Lighting Africa, also highlighted how Swissx is the purest and most respected brand available on the market. All Swissx products come from specially developed strains of hemp grown and processed in Switzerland. The brand counts such celebrities as Tommy Chong, Scott Disick, Dave Navarro, Donatella Versace, Ray J and Jonathan Rhys Myers as fans, and Snoop Dogg has even praised Swissx on social media.

During Akon Lighting L.A., which was presented by DisclosureFest and The Space Between, one of David’s other businesses, Hologram USA, also gave attendees a sneak preview into its newest generation mobile hologram stage. In addition to showcasing its resurrections of such late celebrities as Billie Holiday and Jackie Wilson, the company also offered festival goers the chance to become holograms themselves.

Besides presenting Swissx products and the Hologram USA presentations, Akon Lighting L.A. also included a special appearance by Dr. Michael Beckwith of the Agape Spiritual Center and the book and movie, ‘The Secret.’ Other artists who attended the event were Banksy, Mr. Brainwash, RETNA, David Arquette, Plastic Jesus, TAZ, This Means War and CRYPTIK. Performances were given by Paul Oakendfold, Kiyoshi, Solar Theory, Emannanuel Kelly and J Brave.

Tonight at 9pm, Snoop Dogg will hit the stage when he hosts the special set DJ SNOOPADELIC.

The event continues today until 11PM, Saturday the 16th.

For more information on Swissx, visit its official website.