Genre fans are preparing to battle back against evil with the upcoming massive digital release of six frightening movies throughout December. RLJE Films has partnered with Shudder, AMC Networks’ streaming service for horror, thriller and the supernatural, to distribute ‘Christmas Presence,’ ‘Boar’ and ‘Tigers Are Not Afraid’ tomorrow, December 3, as well as ‘The Wrath,’ ‘Mon Mon Mon Monsters’ and ‘One Cut Of The Dead’ next Tuesday, December 10.

In honor of the six features’ digital releases, ShockYa is offering two lucky winners six iTunes codes-one code for each horror drama. To enter, email us at ShockyaGiveaway@aol.com. Let us know that you’re entering to win the December 2019 iTunes code giveaway in the email’s subject line and message. You have until next Tuesday, December 10 to enter, and you can enter the contest once daily. On December 10, we’ll pick the winners at random, and notify them through email. Good luck!

The following synopsis for ‘Christmas Presence’ has been released by Shudder and RLJE Films:

A group of friends gather for the holiday season in a remote lodge, but their celebration is cut short when one of them suddenly disappears. As they desperately search for their missing friend, they each begin to have strange visions that drive them to the brink of insanity. They soon discover that a sinister evil is coming for them all, and they must face it head on before this winter wonderland turns into a bloody nightmare.

The following synopsis for ‘Boar’ has been released by Shudder and RLJE Films:

In the harsh Australian outback lives a beast with a ruthless, driving need for blood and destruction. It cares for no one, defends its territory with deadly force, and kills with a raw, animalistic savagery unlike any seen before. Believed to be nothing more than a myth, when the beast ventures closer to civilization, it’s reality cannot be denied. 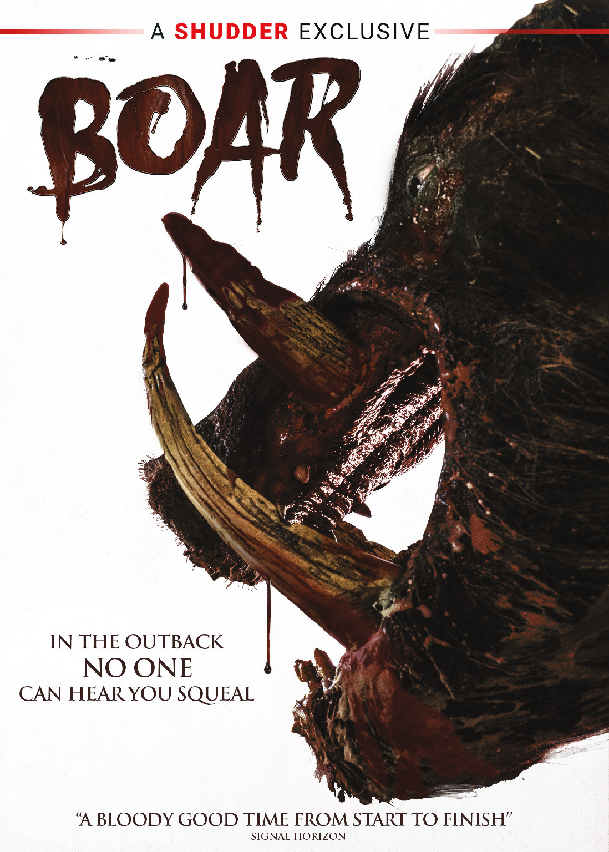 ‘Tigers Are Not Afraid,’ which was written and directed by Issa López, is set to be distributed on VOD and Digital HD by Shudder and RLJE Films. The horror-thriller stars Paola Lara, Juan Ramón López, Ianis Guerrero, Rodrigo Cortes, Hanssel Casillas, Nery Arredondo and Tenoch Huerta Mejía.

The following synopsis for ‘Tigers Are Not Afraid’ has been released by Shudder and RLJE Films:

A group of orphaned children are unexpectedly given three magical wishes. As they run from the cartel that murdered their parents and the ghosts that haunt them, they must decide how to use this special gift to save their own lives and the people they love.

‘The Wrath,’ which was written and directed by Yoo Young-Seon, stars Seo Young-Hee and Shon Na-Eun. The horror movie is set to be distributed by Shudder and RLJE Films on VOD, Digital HD, DVD (SRP: $14.95) and Blu-ray (SRP: $28.97). The discs include the special feature, ‘The Making of The Wrath.’

The following synopsis for ‘The Wrath’ has been released by Shudder and RLJE Films:

A mysterious curse has plagued Lee’s family, promising certain death to each of his sons. After his youngest son dies, his pregnant wife now carries the last living heir to the household. Fearing for the safety of her unborn child, she fights to uncover the mystery of this evil spirit and find a way to lift the curse before it’s too late. 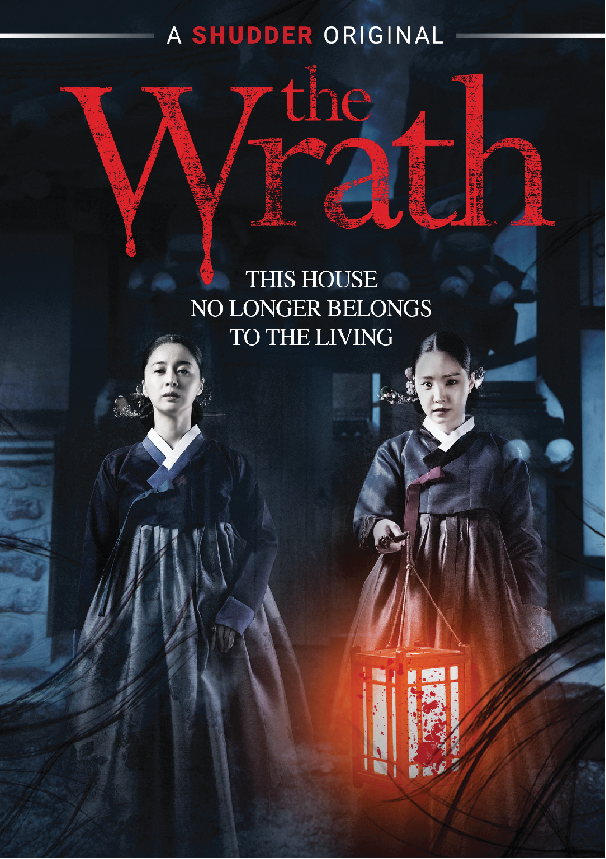 ‘Mon Mon Mon Monsters,’ which was written and directed by Giddens Ko, is set to be distributed on VOD and Digital HD by Shudder and RLJE Films. The horror-comedy stars Eugenie Liu, Pei-Hsin Lin, Carolyn Chen, Yu-Kai Deng and Kent Tsai.

The following synopsis for ‘Mon Mon Mon Monsters’ has been released by Shudder and RLJE Films:

A group of classmates doing community service discover two flesh-eating creatures hiding in an old building. One of the creatures is able to escape, but they capture the other one, torturing her while trying to learn what she really is. It soon becomes clear that the first creature’s escape has dire consequences, as she hunts them down and stops at nothing to free her sister.

The following synopsis for ‘One Cut of the Dead’ has been released by Shudder and RLJE Films:

An eccentric and determined director sets out to shoot a low-budget zombie film at an abandoned warehouse. Suddenly the cast and crew find themselves in the middle of an actual zombie invasion. Delighted with the all-too-real turn of events, the director insists that the crew continue filming to capture the terror in all its glory. Now the actors must work together to escape this deranged filmmaker, or this may be their last performance.