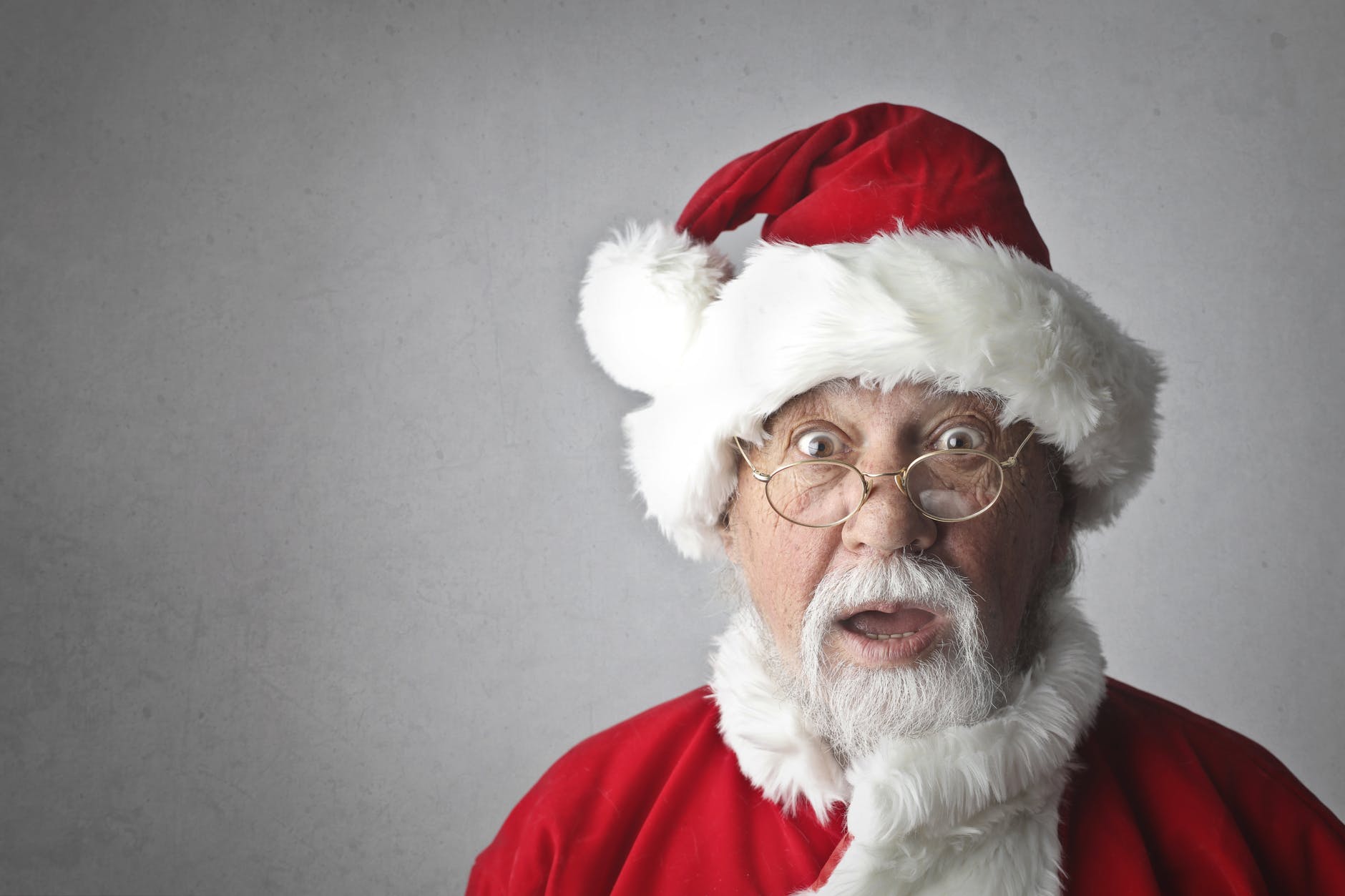 Now that Thanksgiving is done, it’s time to start planning for Christmas! There are only a few more weeks until Christmas and one of the best ways to get into the Christmas spirit is to schedule a movie marathon with your friends.

While there’s nothing wrong with celebrating the holidays with parties and the like, it’s also nice to just lay low at times and just be with friends doing regular things. Watching movies is the perfect bonding activity. You don’t need to dress up and all you need to spend money on is the food!

There’s nothing like getting snug during the holidays with some popcorn and hot chocolate and enjoying one of the movies listed below. While there are certainly a lot of Christmas movies to choose from, the movies on this list offer great stories and puns like these here which everyone in the group will surely enjoy.

1. Home Alone – This movie can already be considered a classic. Any kid who watches this will wish they were Kevin McCallister (Macaulay Caulkin), the boy who was left behind by his family during their Christmas vacation in Paris. Instead of being with his family, he has to protect his house from burglars called the Wet Bandits, played by Joe Pesci and Daniel Stern. He creates elaborate booby traps to try to stop the burglars while his mother frantically tries to get back to him. With the help of a neighbor, he finally catches the bad guys and reunites with his family just in time for Christmas.

2. Elf – If you’re looking for a Christmas movie that is heartwarming with a lesson to learn from, Elf is just perfect. The movie stars Will Ferrell as Buddy, a human who accidentally gets into Santa’s sack and makes his way into the North Pole. He is then raised by Papa Elf, played by the amazing Bob Newhart. When he finds out the truth about himself, he makes his way to New York City to meet his biological father, Walter Hobbs (James Caan). Buddy has a hard time adjusting to life away from the North Pole, but he eventually finds his way and touches the hearts of everyone around him with his bright attitude and relentless Christmas spirit.

3. Klaus – If you are looking for a new animated movie to enjoy, Netflix recently Klaus and was met with many positive reviews. The voice actors include Jason Schwartzman, JK Simmons, Joan Cusack, and Rashida Jones. The story revolves around, Jesper a selfish postman who gets thrown to the town of Smeerenburg by his father with the threat that is he does not post 6,000 letters in a year, he will be disowned by the family and cut off from the family fortune. He realizes just how impossible the feat is when he finds out that the people in the town rarely talk to each other. With the help of Klaus, a woodsman with a talent for making toys, they set to resolve a long-standing feud and make the atmosphere around the town better.

4. Frozen and Frozen 2 – Despite being an animated movie, the Frozen series is something that people of all ages will enjoy. The story of sisters Anna and Elsa have warmed the hearts of everyone who has seen it. The follow-up to the 2013 movie brings a new adventure to the sisters. But this time, their battle takes them away from Arendelle, as Elsa tries to figure out why she’s hearing voices. They’ll soon find out that the past they have always known may not be real, and they set out to find the truth. With the help of their friends Kristoff, Sven, and the lovable Olaf, the sisters take on new challenges and discover something new about them. You’ll also get to enjoy new songs like Into the Unknown, Show Yourself and you’d be happy to know that this time, Jonathan Groff’s singing prowess is displayed in his own solo song.

5. Die Hard – Let’s round out this list with something for the guys. Christmas movies are not all just heartwarming and romantic, they can also have a high body count. This movie made Bruce Willis the star that he is. As New York cop John Mcclane, Willis flies to Los Angeles with the hopes of getting back together with his wife. Instead, he has to spend Christmas Eve not going to the party but battling German terrorists led by Hans Gruber.

Cancel reply
How to Watch TV & Movies for Cheap
The Conjuring: The Devil Made Me Do It Announced as Second Sequel’s Official Title
To Top