The Conjuring: The Devil Made Me Do It Announced as Second Sequel’s Official Title

Dec 8, 2019 MICHAEL CHAVES, NEW LINE CINEMA, PATRICK WILSON, THE CONJURING, THE CONJURING: THE DEVIL MADE ME DO IT, VERA FARMIGA, WARNER BROS PICTURES

A chilling story of terror and unknown evil is set to descend on genre fans, as the official title for the anticipated second sequel in the hit ‘Conjuring’ series has been announced: ‘The Conjuring: The Devil Made Me Do It.’ The upcoming horror film is set to shock fans of the franchise when New Line Cinema and Warner Bros. Pictures distribute it in theaters nationwide on September 11, 2020..

‘The Conjuring: The Devil Made Me Do It’ reveals the terrifying story of terror, murder and unknown evil that shocked even experienced real-life paranormal investigators Ed and Lorraine Warren. One of the most sensational cases from their files, it starts with a fight for the soul of a young boy, then takes them beyond anything they’d ever seen before, to mark the first time in U.S. history that a murder suspect would claim demonic possession as a defense.

Patrick Wilson and Vera Farmiga return to ‘The Conjuring’ universe to portray Ed and Lorraine Warren, alongside Ruairi O’Connor, Sarah Catherine Hook and Julian Hilliard. Michael Chaves, who made his feature film directorial debut with this spring’s ‘Conjuring’ spin-off, ‘The Curse of La Llorona,’ helmed the new drama.

‘The Conjuring: The Devil Made Me Do It’ was produced by James Wan, who directed the first two entries in the original ‘Conjuring’ universe. The third installment was written by David Leslie Johnson-McGoldrick, who worked on the story with Wan. The scribes previously worked together on the scripts for ‘The Conjuring 2.’ 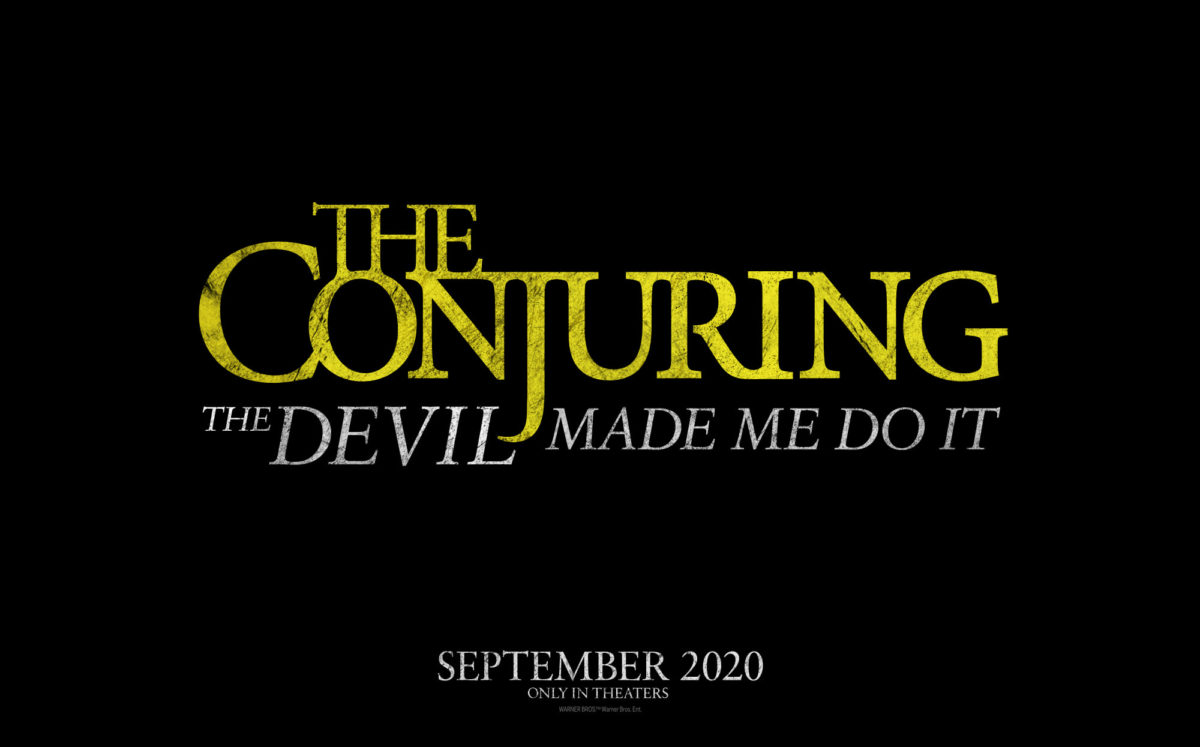 Aggregate Rating
no rating based on 0 votes
Brand Name
New Line Cinema and Warner Bros. Pictures
Product Name
'The Conjuring: The Devil Made Me Do It'