Pursuing their dreams in one of America’s landmark locations is the ultimate goal for many people who are striving to achieve their dreams. That’s certainly the case for aspiring and up-and-coming country singers, who regularly descend on Nashville’s accidental milestones in music, The Bluebird Cafe. A new documentary about the historic venue, ‘Bluebird,’ which celebrates the performers’ determined drive to garner recognition in Music City, is now available in theaters and on VOD, courtesy of Cleopatra Entertainment.

Cleopatra Entertainment has released the following synopsis for ‘Bluebird’:

It’s where countless Grammy-winning songs, songwriters and megastars like Garth Brooks, Faith Hill and Taylor Swift were discovered – from inside a tiny cafe in a suburban strip mall. Discover the origin stories of music royalty and follow emerging singer-songwriters as they chase their dreams inside Nashville’s iconic Bluebird Cafe, an accidental landmark that has altered the course of music history.

Read our exclusive interview with Loschiavo, as well as Erika Wollam Nichols, the Chief Operating Officer and General Manager of the Bluebird Cafe, and Jeff Molyneaux, the film’s cinematographer, from this year’s SXSW here. 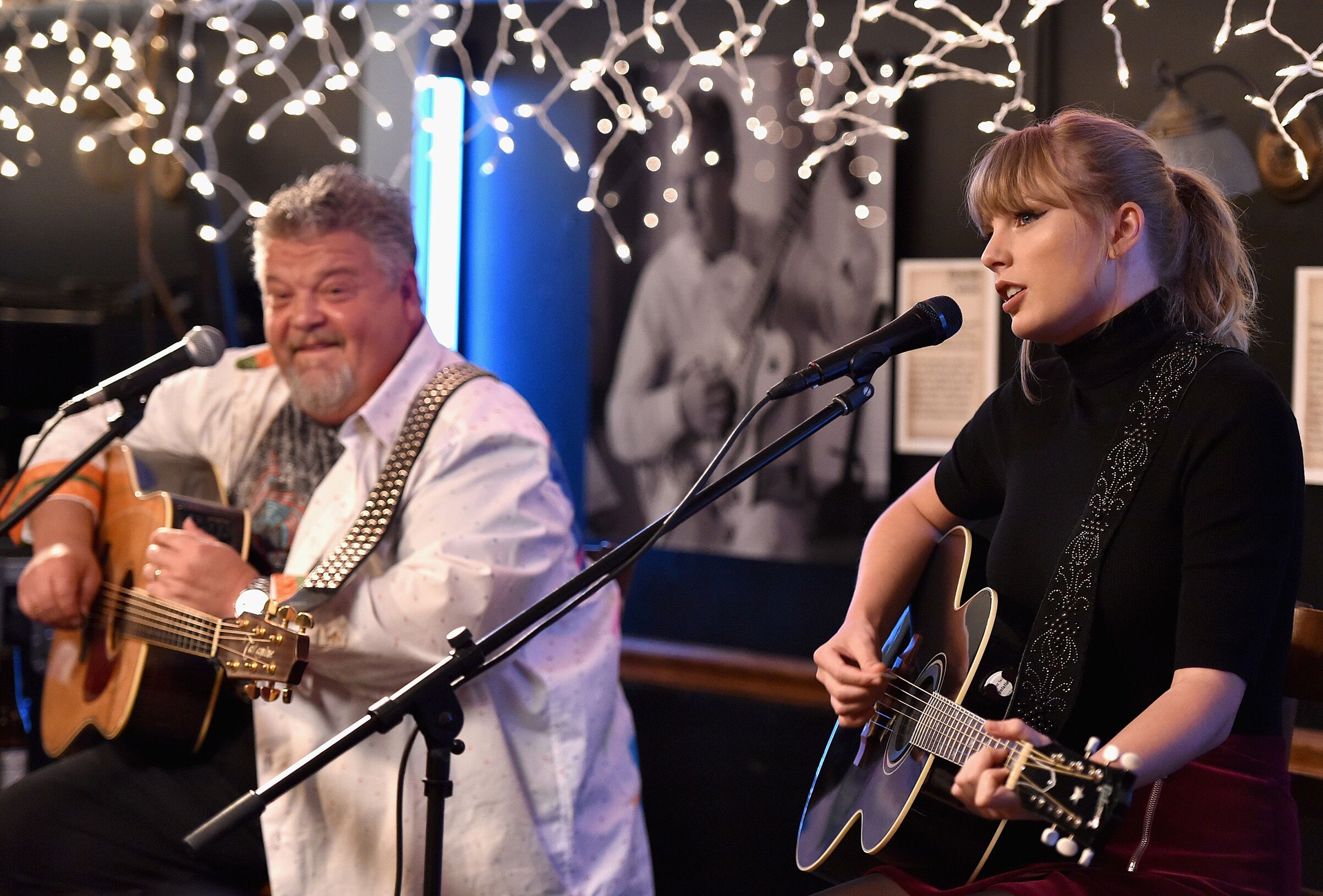