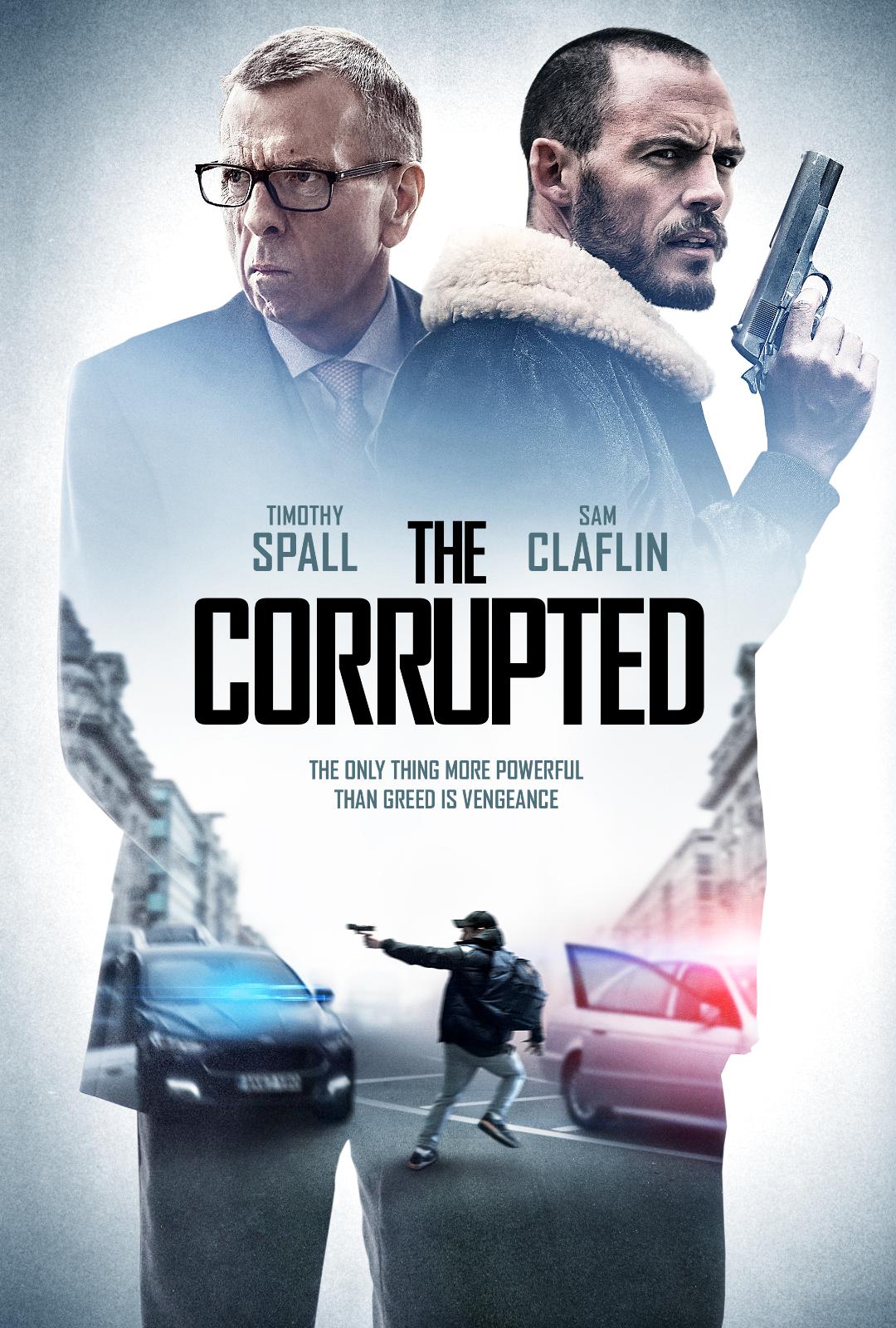 Sam Claflin is risking everything to win back the trust of his family in the upcoming thriller, ‘The Corrupted.’ The actor portrays ex-con Liam McDonagh, who’s willing to put his own life on the line to ensure the safety of his brother, in the new crime movie. The tense action will grace screens when Saban Films releases the drama in theaters and on VOD and Digital HD next Friday, January 10.

In honor of ‘The Corrupted’s digital release, ShockYa is offering two lucky winners an iTunes code to watch the thriller. To enter, email us at ShockyaGiveaway@aol.com. Let us know that you’re entering to win The Corrupted’ iTunes code giveaway in the email’s subject line and message. You have until January 10, the day of the movie’s release, to enter, and you can enter the contest once daily. On January 10, we’ll pick the winners at random, and notify them through email. Good luck!