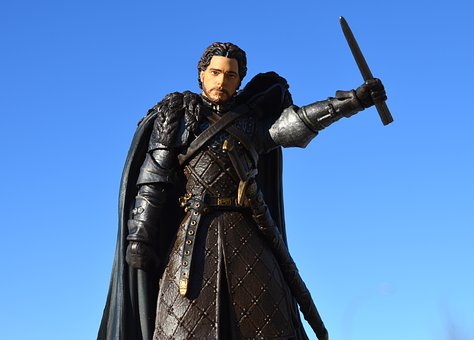 A new year is upon us, which means a lot of new and returning shows are set to grace our screens. Last year had some very great highs and very disappointing lows but with a new year comes optimism and excitement. There’s a wide range of local and international shows that TV enthusiasts are talking about all over Twitter, Facebook, IG, online forums and the internet in entirety.

To access some of the best series and TV shows in 2020, you’ll have to ensure that you’re well geared up with the right equipment and that your subscriptions are active. In case you had disconnected the cable, you’ll also want to get an HDTV antenna for your smart TV for you to access the most stunning local channels… for free while also staying connected to your streaming services. Greg from Long Range Signal says that finding the right direction that your antenna should face is key as far as your TV experience is concerned. It’s easier when you have someone else on the ground directing you during the installation process so you can locate the best signal.

Once you’re all set and good go, below are this year’s upcoming series that has everyone buzzing.

Fans have been waiting for the return of this series for more than a year and they will finally be getting their wish as it will be released on Sunday 23rd February at 10pm by AMC. The fifth season continues with the story of Jimmy McGill (Bob Odenkirk) as he continues his transformation from a happy go lucky person into the hardened lawyer using the pseudonym Saul Goodman who was Walter White’s criminal lawyer in Breaking Bad. This season will also show some glimpses on the events that happened after Breaking Bad concluded.

The series will be returning for its third season around spring on the HBO channel. It is set in a world where with the advancement of technology, distinguishing between AI and humans has become very difficult. The theme park decade-long experiment has gone spectacularly wrong, leading to an uprising. The series promises to continue its themes about human life boundaries and technology manipulation’s impact on humans.

The highly acclaimed show is set to grace our screens for the third season at a date to be confirmed later in the year on HBO. The show is about the prominent Roy family’s turmoil on succession disputes and the head of the family, Logan Roy, struggling to choose from his children a successor to lead his media empire. Fans of the balanced drama and satire series that was a big hit in the previous two seasons remain hopeful for a more impactful thrill this year.

The show is set to premiere on January 12 on HBO. It is an adaptation of Stephen King’s novel of the same name. It follows a little league coach (Jason Bateman), who is arrested for the murder of a young boy, which he denies. However, it will be difficult to convince the detective (Ben Mendelsohn), who believes he has compelling evidence against Jason, setting up a very intriguing story.

Fans of the classic franchise – Star Trek – will be delighted by this one. It is set to premiere on January 23 on CBS All Access. It will feature several of the franchises’ beloved characters, including the most popular one: Jean-Luc Picard. An extra bonus is that the characters will be played by the actors who fans are well acquainted with, including Patrick Stewart, undoubtedly making the show a must-watch.

Sadly, for fans of the series, this year’s will be the final season. BoJack Horseman Season 6 part II will air on Netflix on January 31 as we say goodbye to the show that made its name with Hollywood satire. This season will see BoJack working as an acting professor after coming out of rehab. It will be interesting to find out whether or not he ends up as a better man (or horseman technically).

The fifth season will premiere on February 16 on Starz. The show is set around the time of the American Revolution where Claire (Caitriona Balfe) and Jaime (Sam Heughan)’s choices will determine whether the United States of America will exist or not. This season promises quite a fascinating journey that loyal fans are eagerly awaiting to take a ride through.

Fans of this classic Disney movie will be delighted with the news that it is set to be revived at a date to be later confirmed on Disney+. Hillary Duff is set to reprise her role as Lizzie McGuire as a more grown-up character on the eve of her 30th birthday. Several characters from the original movie will also appear, making this show to be eagerly awaited by its fans. 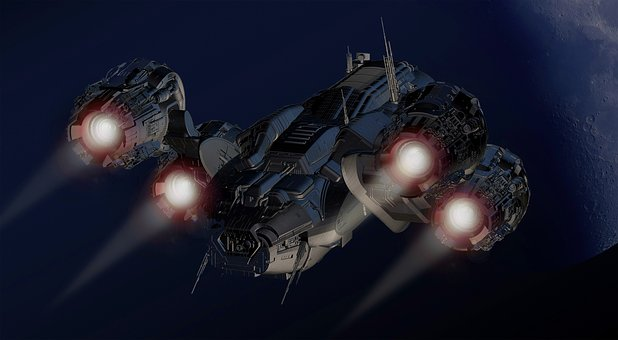 With President Trump launching a new wing of the United States Military called the Space Force; this show will look to show the funny side of how the new wing will operate. Its premiere date is to be decided, with Steve Carell, John Malkovich, Ben Schwartz, and Noah Emmerich all included in its cast. 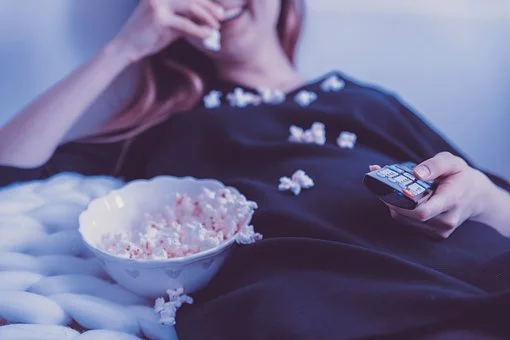 And there you have it. With the above list, it is clear that this year has some great shows lined up for us ranging from comedy to drama, action, sci-fi, adventure, and everything in between. If you’re the kind of person who gets startled by what to watch when you have some free time, you can use the list as your go-to guide.