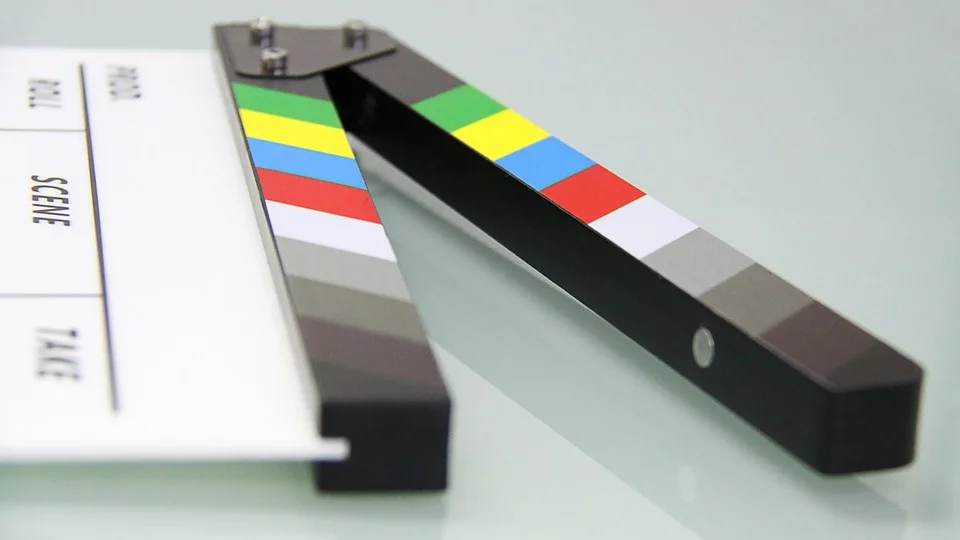 There is nothing quite like the magic of the movies. Bringing images and stories to life is a deeply rewarding experience for the makers of the film and the audience alike. While directors, actors, and sometimes producers and editors receive the bulk of accolades and public admiration, the reality is that there is a whole cast of background players that are instrumental in creating what is seen on screen. Often, these people come from very different academic and professional backgrounds and have not toiled away for years in film school or a related area of study or work.

Here are a few of the professions that stumble into the film industry, a lot of which might surprise you.

Battling existential questions about man’s purpose and the meaning of life might seem like an exceptionally odd way to get into the film business. Of course, most philosophy majors do not necessarily intend to break into the movies. However, the dearth of jobs on the market for philosophy students has – in a weird and loopy way – led them to the gates of the studio system, both independent or major commercial ones. That special skill for erudition and close analytical reading honed by philosophy majors or graduate students can be of incredible usage within a studio.

One job that typically doesn’t get a ton of credit is that of a script reader: essentially, this person is at the front of the line for any new scripts that come in, and his or her responsibility is to read them and draft out the bad ones for the higher-ups to review. Typically, a script reader can then become a producer, after having honed their abilities for understanding the needs of the studio.

A similar line of work is a script doctor: this is the person who has to save work with a good premise, but bad execution by fixing characterization, plot points, tone, and so on. Someone who in a past life was a “philosopher” full time will know how to employ those close reading and analytical skills to a text and render something fresh and valuable for studio executives.

The technological innovation of the past few decades has undoubtedly seeped their way into the filmmaking industry. The first truly audacious experiment came from Steve Jobs when he helped usher in the Toy Story phenomenon during his tenure at Pixar in the 1990s. Those special effects were, and remain not only groundbreaking, but are a completely accessible style of CGI that has been widely imitated. Talented animators and engineers are brought on board to work in tandem on projects of this nature, and with good reason: only an engineer could bring the technical know-how required to give life to the complicated imaginings of the animator and filmmaker. 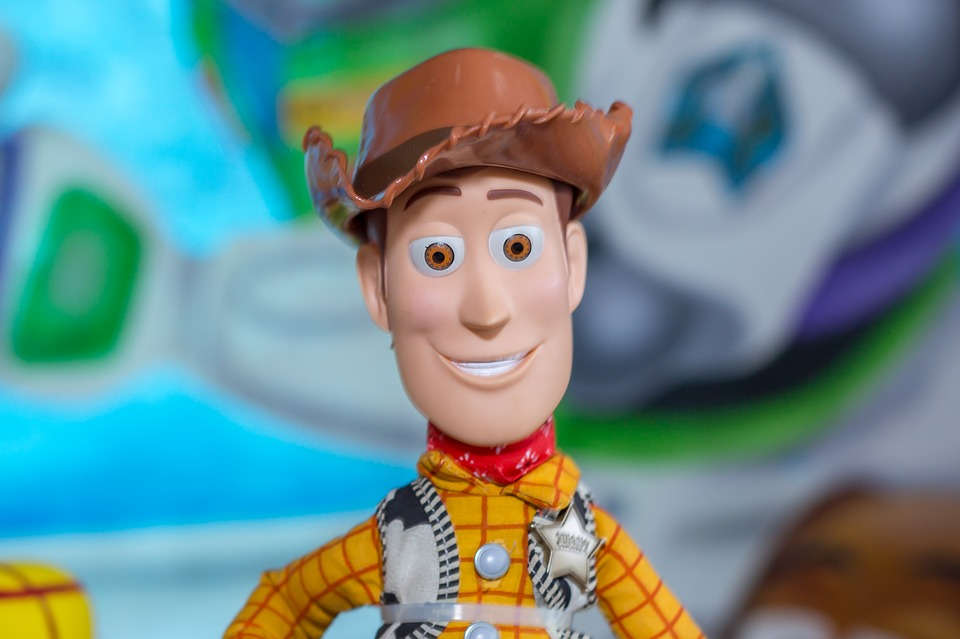 Engineering is no longer a profession relegated to the fields of medicine and aerospace; it forms the essential building block for much of the art we are exposed to nowadays. Besides, with the right recruitment agency, you could get your hands on some great engineering talent. There are several companies that supply top-notch talent to various sectors.

Furthermore, the eye an engineer has for detail is able to create the kind of computer-generated animation, that is futuristic yet warm and accessible to its audience. Without the proliferation of engineers in the film industry, we would not have half the films we so lovingly enjoy nowadays.

Another profession that doesn’t entirely receive the credit it deserves in the world at large (not just film) is an accountant or financial controller. Crunching numbers and filing endless stacks of paperwork is one thing, but the diligence required to ensure that a major production is running smoothly and doesn’t go over budget is another beast altogether. Accountants often find themselves to be a natural fit in the world of movies, since they understand more than anyone the business side, making sure all your cast and crew are paid on time, and so on.

Being a talented administrator is a skill that sadly goes under-recognized, but it’s what brings the most successful films to life. In fact, accountants have often gone on to become film producers, combining their love for bringing creative work to fruition with the practical know-how needed to make things happen.

While the lure of going to a traditional film school is still strong for many budding filmmakers, there are plenty of ways to wade into the industry. In fact, focusing on another trade or academic discipline that offers practical tools you can use in other professions is a great way to get your feet wet without having a passionless day job overtake your life.