Kellan Lutz is determined to overcome a deadly trap, and solve a mysterious murder, in the upcoming drama, ‘Divertimento.’ He’s also driven to make sure no one else is killed in the movie, whose official trailer had been unveiled by its production company, Amitice.

‘Divertimento’ is a concept thriller, in which each character represent a chess piece. Jonas Olsen (Lutz), a chess player who’s haunted by a tragic past, is given an opportunity to participate in the mysterious title game. 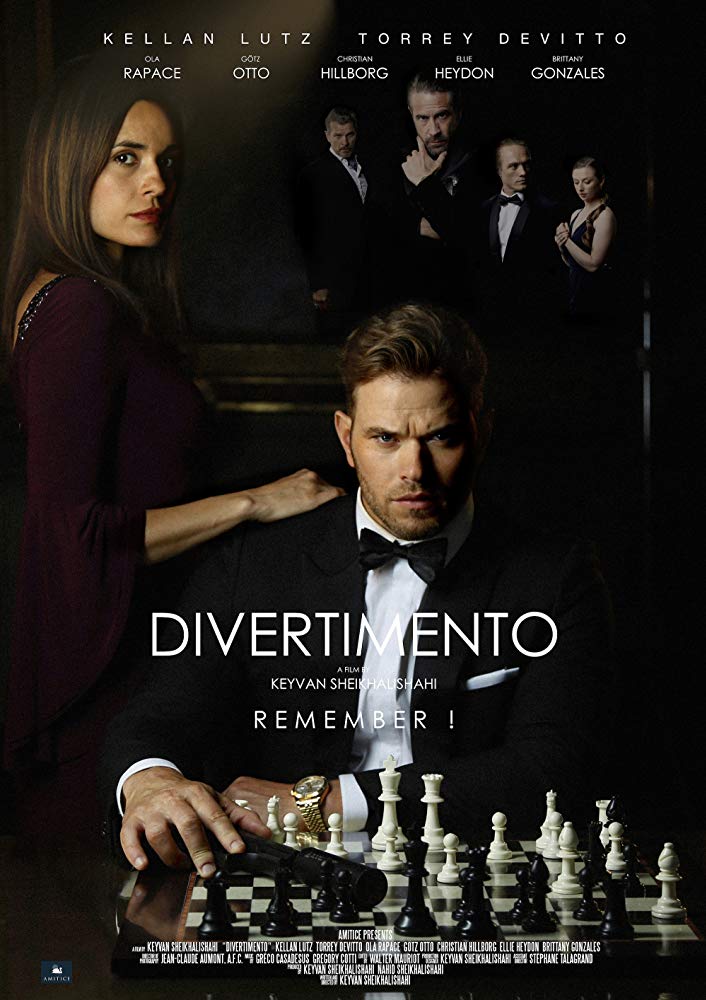