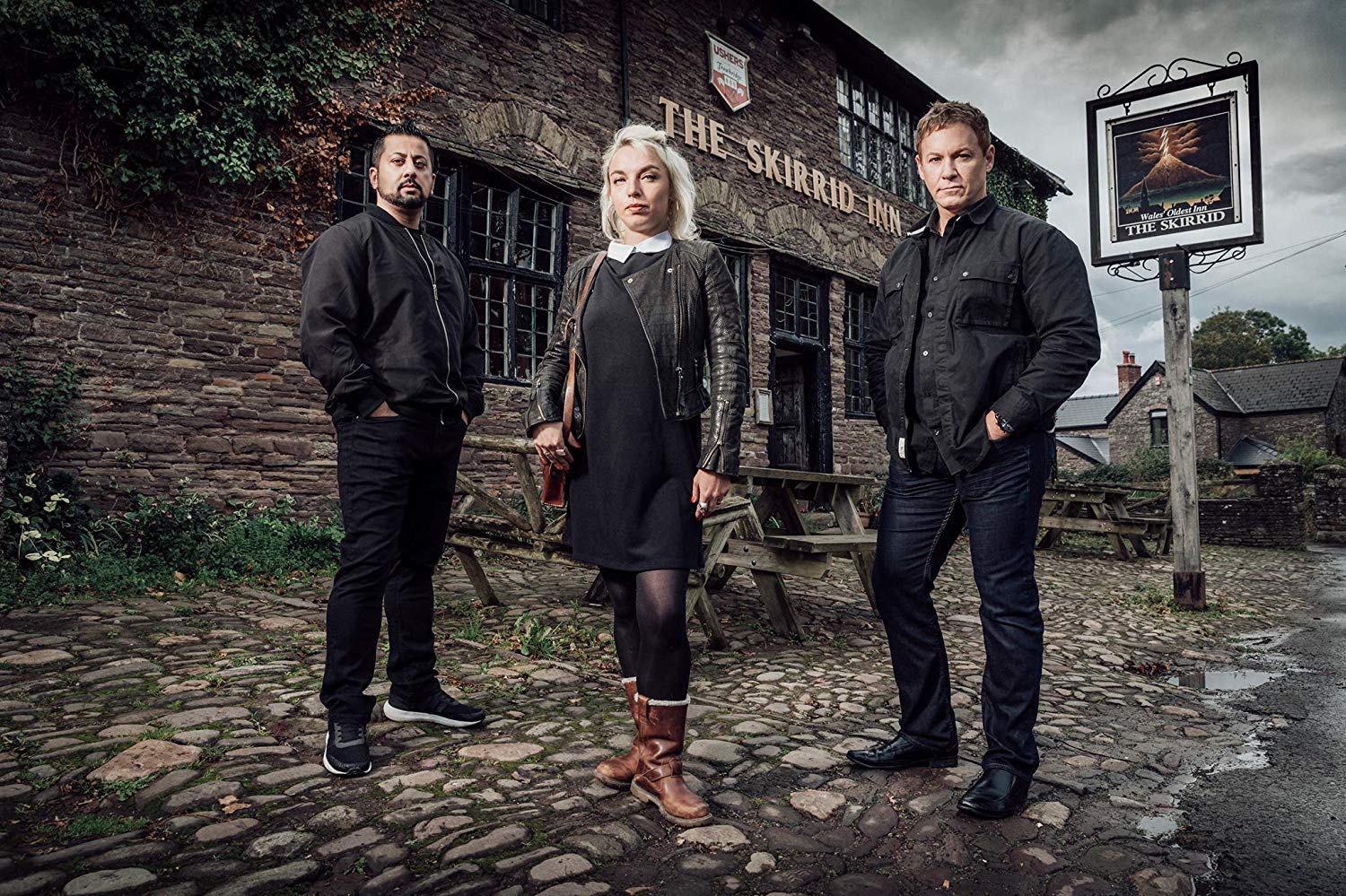 (L-R): Barri Ghai, Sandy Lakdar and Chris Fleming in star on the supernatural docuseries, ‘Help! My House Is Haunted.’

Spooky and creepy experiences are now overtaking genre fans. Surprises are awaiting supernatural enthusiasts during one of the latest episodes that follow some of their favorite paranormal experts-the crew of one of the latest UK genre docuseries, ‘Help! My House is Haunted.’

Created by ‘Ghost Adventures‘ host-executive producer , Zak Bagans, ‘Help! My House Is Haunted’ is a ghost-hunting series that launched in fall 2018. The 12-episode first season debuted on UKTV’s Really Channel, and is now being streamed on the Really TV channel on Filmon TV. The next episode of the show that will be streamed on Filmon will begin at 7pm local time tonight, January 25, and can be watched live, or recorded and watched at a later time.

On the next episode, the team, which is comprised of paranormal experts from around the world-Chris Fleming, Barri Ghai and Sandy Lakdar-are called in to investigate a house in Nottingham. The owners believe the house is haunted by multiple spirits, both malevolent and protective.

On each episode of ‘Help! My House is Haunted,’ the trio visits haunted locations in the UK, Wales and Scotland. Fleming, an American medium and paranormal investigator, and paranormal investigators Ghai (UK) and Lakdar (France) take the art of ghost-hunting into the 21st century. They tackle the hauntings from start to finish, and find who or what is attached to the locations they investigate. Using years of expertise and highly specialized technical equipment, the team sets to work to find answers to the unexplained, and free homeowners and establishment owners from unwelcome spirits, or learn how to coexist with them.