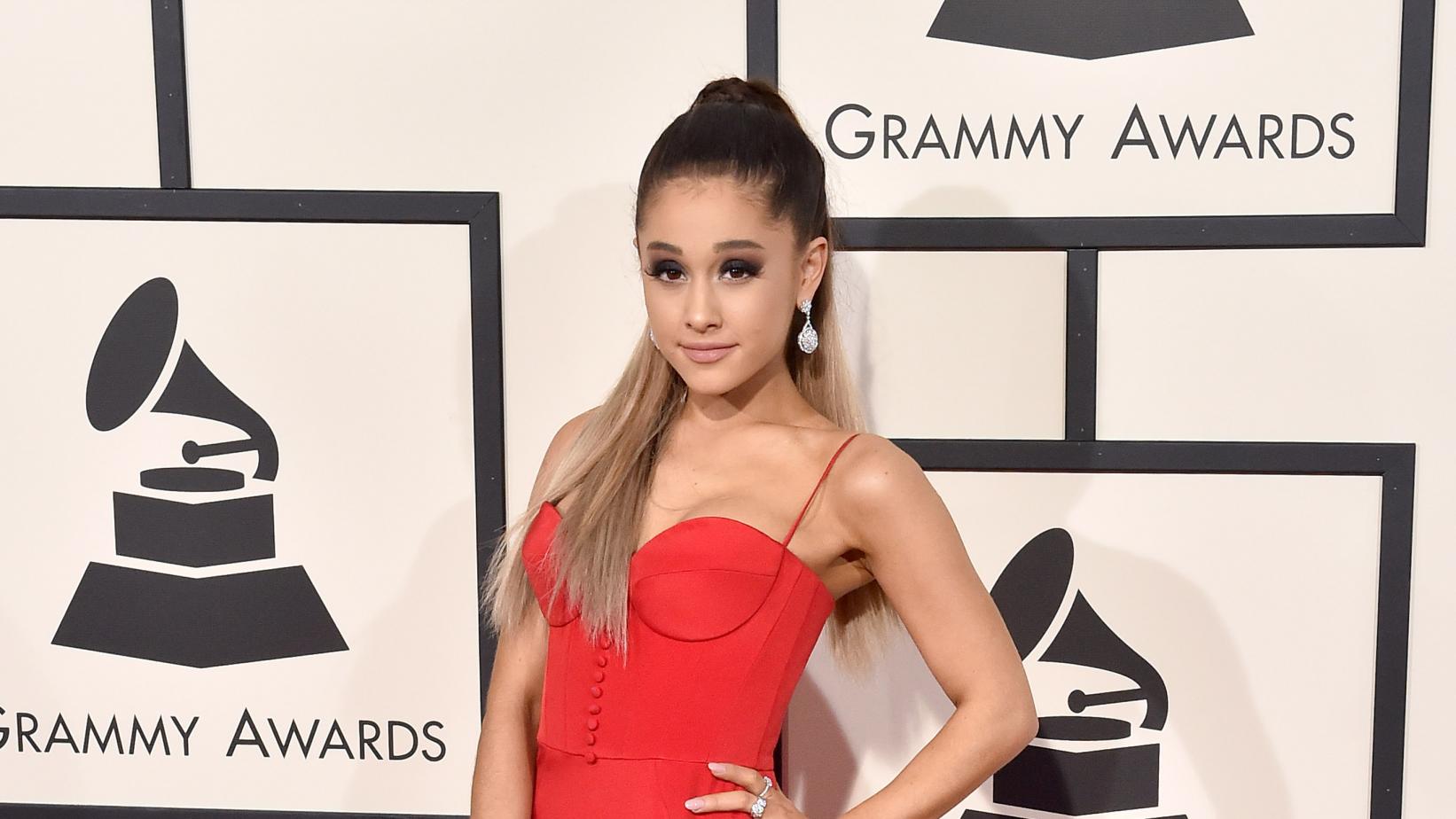 Ariana Grande on the red carpet for the 2019 Grammy Awards. Photo: Axelle/Bauer-Griffin/FilmMagic

Music often works as a cathartic way for people around the world to bond during all aspects in life. That powerful connection will be celebrated tonight, when the Recording Academy recognizes achievements in the American music industry from 2019, during the telecast of the 62nd annual Grammy Awards. In honor of the awards ceremony, Filmon TV is streaming tributes to iconic musicians throughout the rest of the afternoon.

One of the programs to be streamed on The Box channel on Filmon is ‘Brits Who’ve Ruled the Grammys.’ The show, which will air 4-4:30pm, is set to highlight the best videos from the Brits who have made a name for themselves in America by winning big at the Grammys in previous years.

‘Brits Who’ve Ruled the Grammys’ will be followed by ‘Grammy Performer: Ariana Grande,’ which will air 4:30-5pm. The show is set to celebrate Grande, who won the Best Pop Vocal Album award last year for her record, ‘Sweetener.’ She’s nominated for five awards this year, including Album of the Year for ‘Thank U, Next,’ and is set to taking the stage to perform at the ceremony tonight. Her hit tracks will be played during ‘Grammy Performer: Ariana Grande.’

‘Brits Who’ve Ruled the Grammys’ and ‘Grammy Performer: Ariana Grande’ can both be watched live, or recorded and watched at a later time. FilmOn is a popular streaming service that enables viewers to watch live and recorded UK and international television shows, movies and music videos in a variety of genres, including news, sports, drama, comedy, horror, lifestyle, shopping, pop, EDM and blues.