Sometimes women ultimately choose to not be tied down, and instead maintain their independence, by forgoing the typical married life that society expects of them. But the runaway bride in the upcoming horror movie, ‘Clown Fear,’ is realizing too late that chasing liberty isn’t as freeing as she initially perceived.

The former wife-to-be and her bridesmaids are finding themselves in another precarious situation that’s hampering their advancement to independence in ‘Clown Fear‘s new assets. In honor of the drama being showcased at the upcoming European Film Market (EFM) in Berlin, ShockfYa is exclusively premiering the official international trailer and two foreign posters, which will be shown at the movie event.

‘Clown Fear’ is being released in the U.S. today on DVD, Digital and On Demand by Lionsgate and Grindstone. The U.S.-based sales company, Taylor and Dodge, will be representing the feature in Germany at EFM for the drama’s international sales. The film is set to have its foreign territory releases later this year. 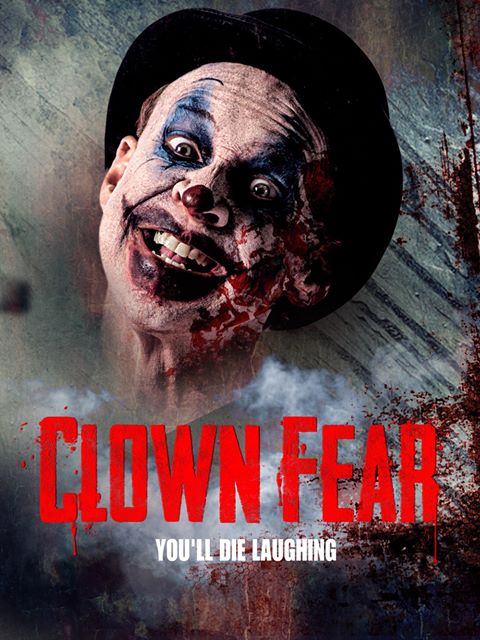