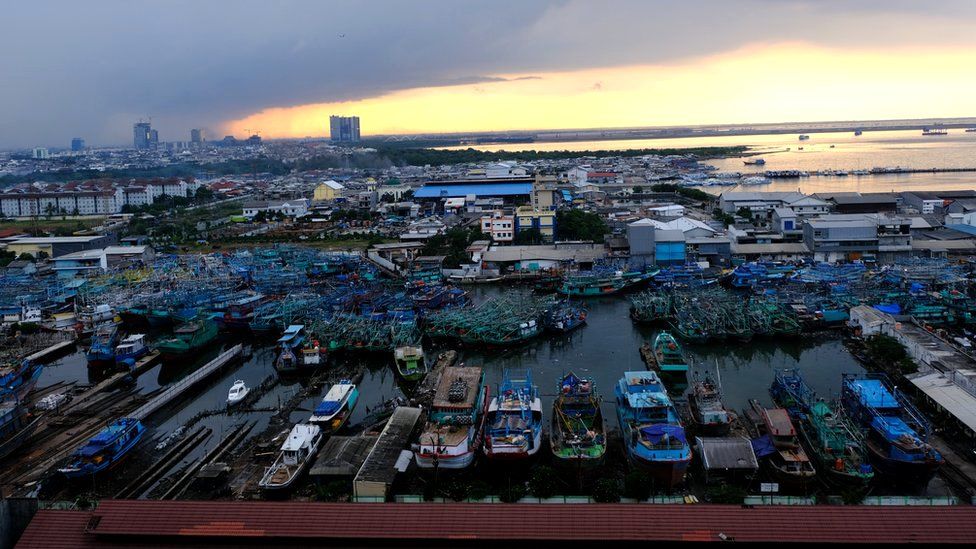 The Indonesian capital city of Jakarta is sinking by about 25cm every year.

The sinking of a celebrated city is not only devastating to its local residents, but also its entire country, especially when it serves as the nation’s capital. That tragic event is happening in Indonesia, which has announced plans to move its capital from the climate-threatened megalopolis of Jakarta to the once jungle-covered island of Borneo, which is situated 800 miles away. The chronicling of the country’s decision to relocate its capital is featured in the BBC News special, ‘The Capital City Sinking into the Sea.’

The show is being broadcast on the BBC News channel on Filmon TV. The special will be streamed tomorrow, Friday, February 28 at 4:30-5:00pm local time. It can be watched live, or recorded and watched at a later time.