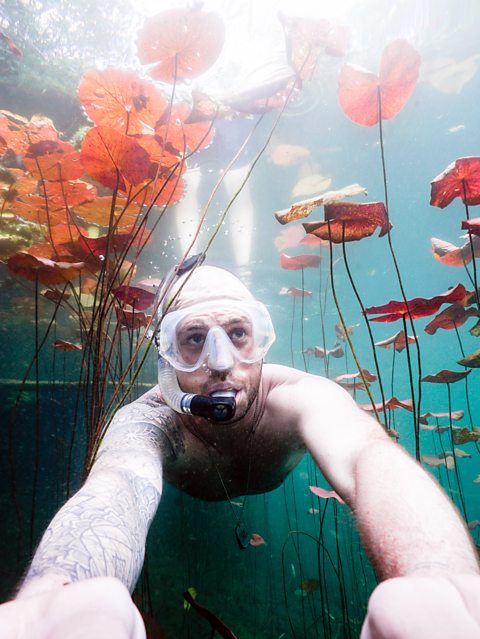 Visiting different societies can be one of the most thrilling adventures a person can take-unless that experience literally puts their life in danger. That’s certainly the case for vlogger Mike Corey on his series, ‘The Travel Show.’

The Marine Biology graduate-turned-filmmaker, who has strong roots in travel, has always been fascinated with the lesser known parts of the world. On one of the upcoming episodes of ‘The Travel Show,’ which is set to air tomorrow from 8:30-9pm on the BBC News channel on Filmon TV, the adventurer visits the Ibera Wetlands in Argentina, where jaguars are set to be released back into the wild. He also risks his life by entering alligator-infested waters on an extraordinary gaucho tour.