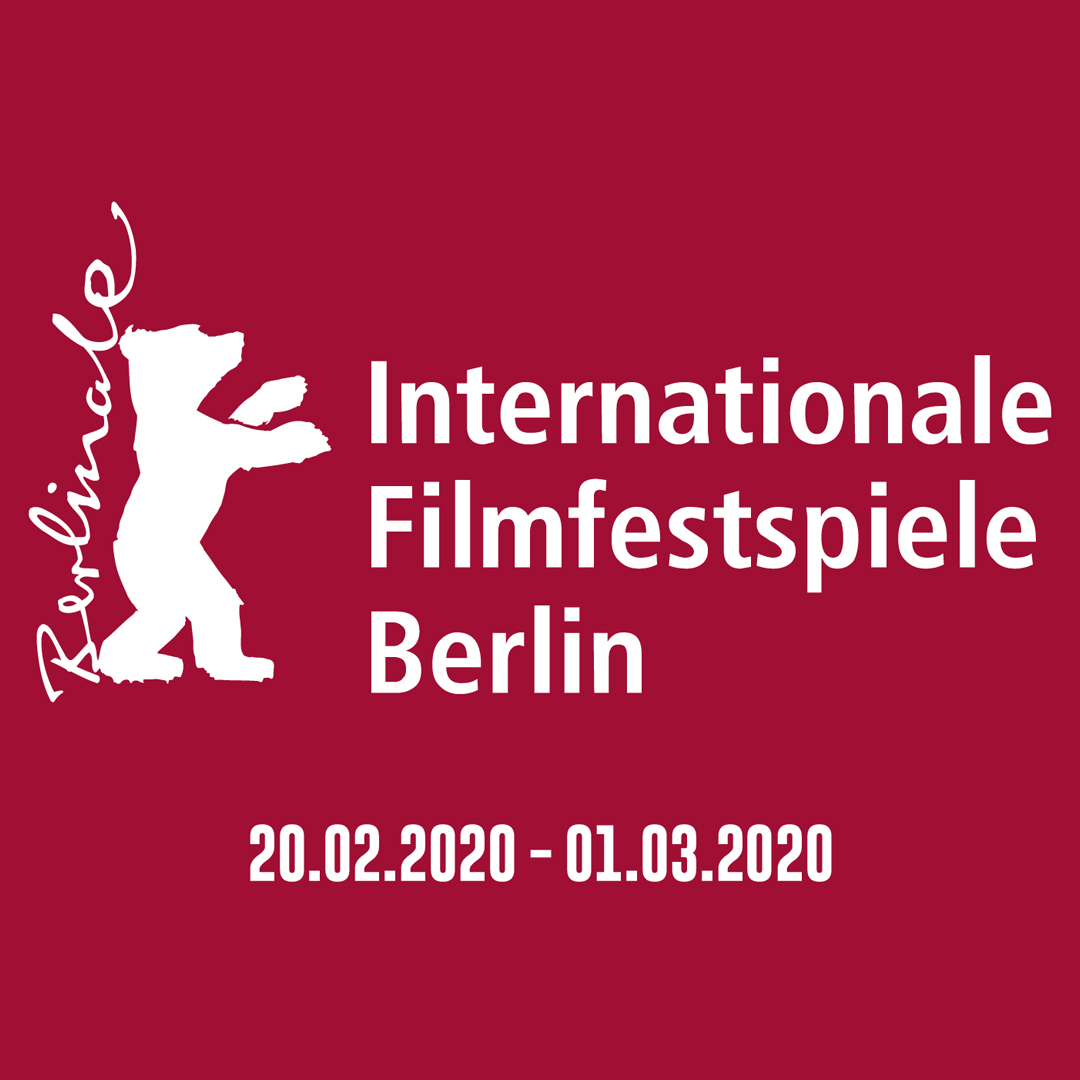 The logo for the 2020 Berlin International Film Festival.

Entertainment often acts as a natural way to bring people together, especially during times of despair. With the recent rise in worry around the world about the coronavirus, last month’s Berlin International Film Festival helped bring movie fans from around the globe together to bond over the most anticipated features of the year. With the 70th edition of the festival wrapping its run this past weekend, BBC News is streaming the special, ‘Talking Movies: Berlin Film Festival,’ this afternoon.

‘Talking Movies: Berlin Film Festival’ is set to air from 3:45-4pm local time on the BBC News channel on Filmon TV. It can be watched live, or recorded and watched at a later time.