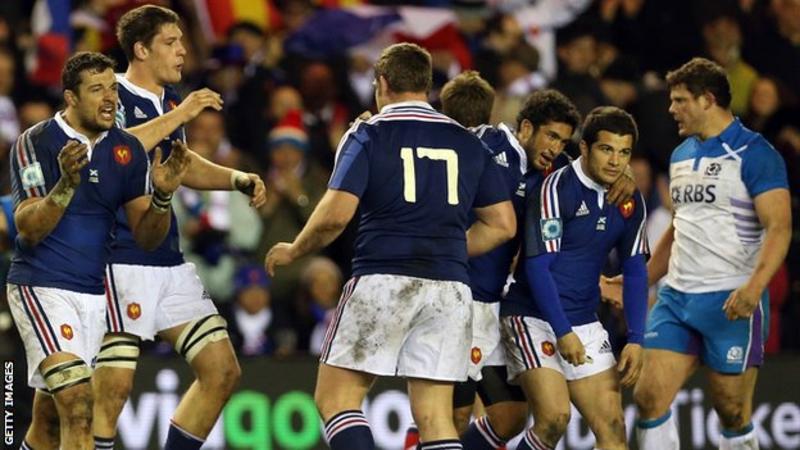 France is determined to continue its perfect start in this year’s rugby championship, when its team battles the team from Scotland at BT Murrayfield. English broadcaster John Inverdale is set to host the coverage, with Andrew Cotter, Chris Paterson and Brian Moore providing commentary on the game, during the BBC One broadcast, ‘Six Nations: Scotland v France.’

France is on course to win its first Grand Slam in a decade, after it won all three of its matches this year. But it faces tough competition from the Scotland team, which is boosted by a victory over Italy in Rome in Round 3.

‘Six Nations: Scotland v France’ is set to air on the BBC One channel tomorrow, March 8, on Filmon TV. (Note that the BBC One channel is only available to viewers in the UK). The show will be streamed at from 10:30am-1:30pm local time. It can be watched live, or recorded and watched at a later time.

Cancel reply
Where Do Television Ad Films Stand in 2020?
TV Personalities That Are Worth More Than What Most Think
To Top