There was a time when TV ads had no competition and they reigned supreme as the largest and most vivid medium for reaching almost anyone the businesses wanted to. All one had to do was pick the right time slot for their target audience and place the right ads in between. 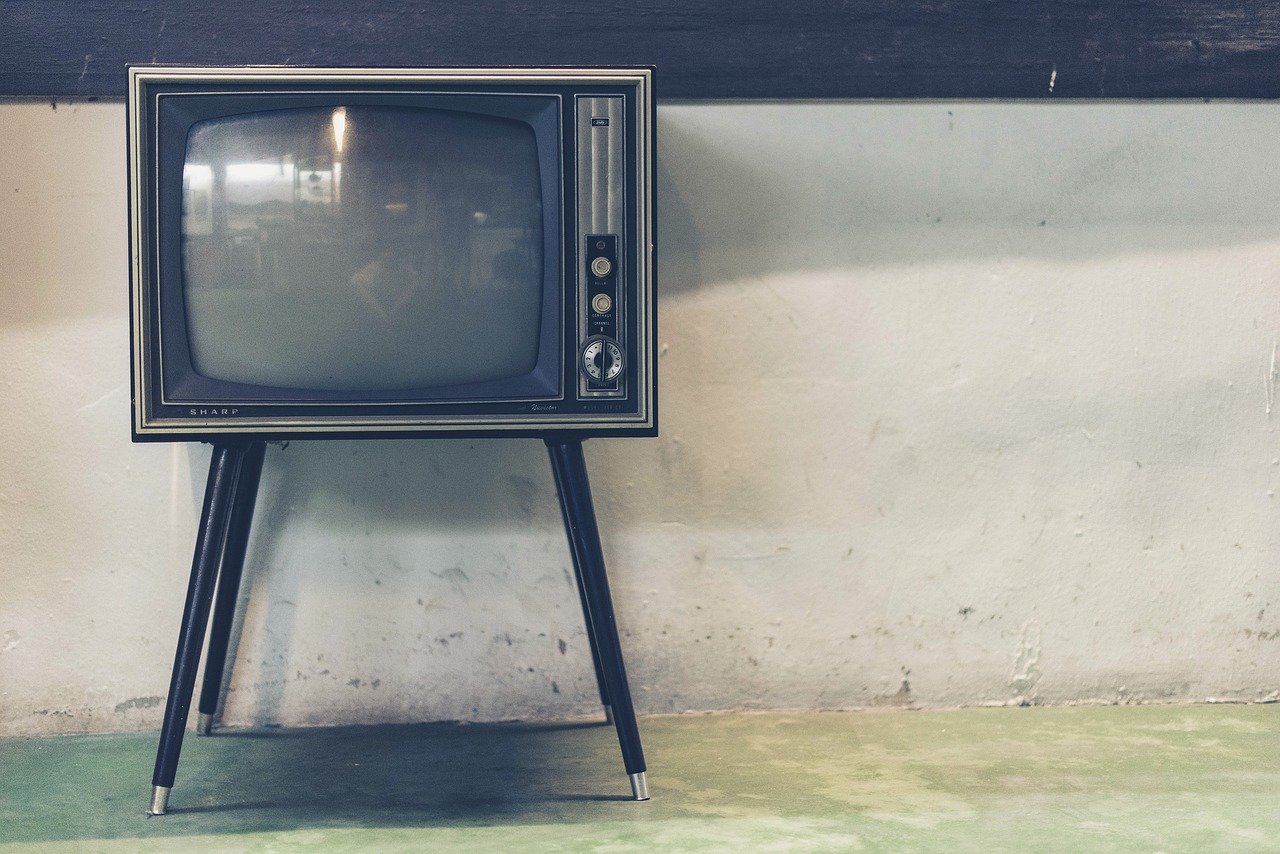 That crowning glory, however, began to face some real competition on multiple fronts, but it had one common theme, aka, the internet. In the presence of so many digital media platforms, it’s only logical for marketers to consider questions such as where do TV ad films stand today? Which platforms are their biggest competition? After going through the facts though, the answers that came up were surprisingly positive.

One of the biggest mistakes in perception is the view that enemies of TV are also enemies of ad films,
while in truth, it’s quite the opposite.

Streaming services and video sharing sites are the main reasons why broadcast is losing audience by the millions every year, which makes them natural enemies. An ad film on the other hand, does not have to be restricted to broadcast TV anymore, as it can also use multiple digital mediums to reach out to their target audience groups.

The Digital Age Has Strengthened Video Marketing Beyond TV

Video has always been the most influential marketing tool of them all, due to a few key reasons:

It mostly engages both the visual and the aural senses

Information delivered via video content is multidimensional, thus it creates influences that text
or images can’t on their own

Reading makes the brain work harder than when watching a video, which is why video marketing enjoys such a high success rate

All of these advantages are now not just restricted to broadcast TV channels, but can be utilized via any number of the digital channels available today. Examples include social media websites like Facebook, Instagram and YouTube, or even ads within mobile applications, which are targeted towards specific groups of relevant viewers only.

Aside from all the new scope, the option to launch traditional TV ad campaigns is still there as well. If anything, the loss of market share has forced major broadcasters to reduce their slot rates significantly for the sake of remaining competitive; a fact, which from the point of view of the marketers, is just another advantage to work with.

Ad Quality Matters More than Anything Else in 2020

If there is one aspect of video marketing that has been affected by the growth of digital mediums and the internet in general, it would have to be the quality. Most businesses are already trying their best to get customers from video ads, by bombarding them on all available platforms. As a result, the internet is full of subpar, repetitive ads, that don't exactly qualify as ad films.

This is both an advantage and disadvantage, depending on the marketer, their budget and their understanding of the situation. For example, a Miami production film in the backdrop of the gorgeous beach city, created by experienced professionals for a brand/product, will instantly stand out from the generic ads most of us are used to seeing on the internet. The high quality of the ad film would also make it usable for broadcast television, if the business has anything to benefit from taking that route. Therefore, quality is what matters above all else in ad films today, simply because that’s exactly what’s lacking in most of them.

Surprisingly enough, the facts as stated make it obvious that while there is no denying the huge loss of interest in broadcast television, that is not something which applies to ad films. If anything, the availability of multiple other channels has only made it more effective than before. As of 2020, video advertising campaigns powered by cleverly designed, well-made ad films are thriving, irrespective of how traditional TV channels might be affected by the growth of digital entertainment.