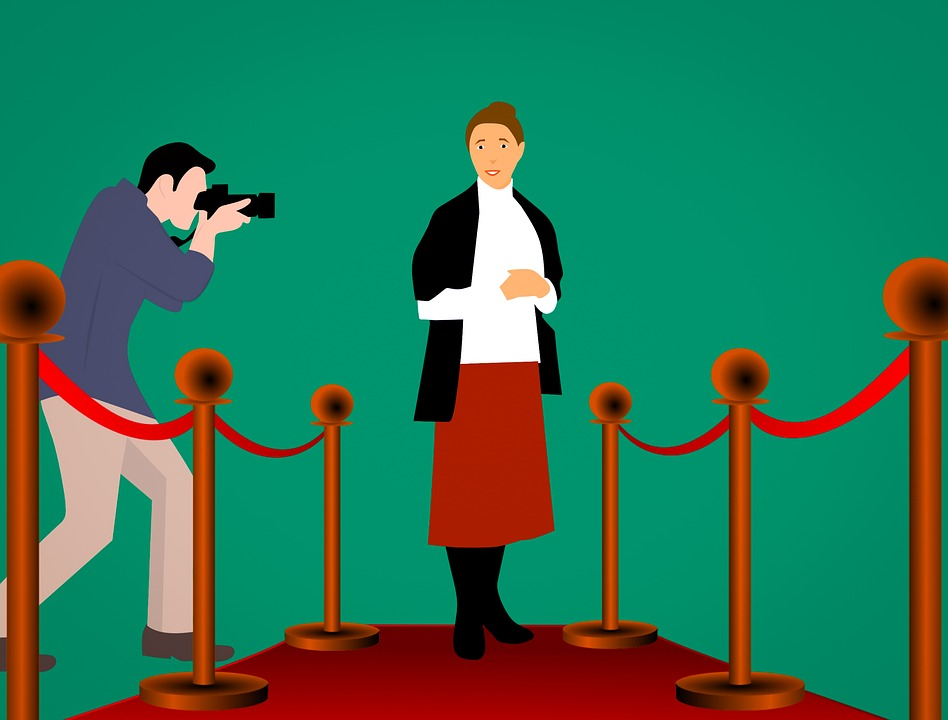 We all know who the famous TV personalities are; which makes it easier to understand who’s richer and who’s not, right? Well to your surprise, all the biggest celebrities were well aware of today aren’t all those who are the richest TV personalities. That’s why there are two types of celebrities we should take a look at; one’s that are present famous and then the ones that are all-time famous TV personalities that have a net worth higher than we think. This doesn’t tell us that the more worthy celebrities aren’t that famous; but rather the fact that we’ve never really considered them richer than the top trending ones today. Got confused? Don’t worry! We’ve got you covered just rightly, with the net worth of TV personalities that we never thought were this rich. So let’s not wait anymore and start exploring such TV Personalities. Here are 5 Unexpected TV Personalities having a higher net worth:

Pamela Anderson:
The American-Canadian actress who rose to prominence with her hit show like Baywatch; was not being paid enough when she got famous. Her salary in the early time of the show was around $5,000 to $7,000 per episode. But with time she earned more worth and fame in her profession. And so, by the time she left the show, her salary rose to $40,000. Now, who would have thought that her present net-worth would be $12 million?

Luke Bryan:
The American country music singer and songwriter who started his career by writing songs for Travis Tritt and Billy Carrington; Luke Bryan, can also be considered as a TV personality with a great net worth. In 2018, he was considered as one of the top-earning celebrities; making around $52 million that year. Now with all that he’s done and does, from touring for concerts to being a judge on ‘American Idol’ as well as having an agreement with Chevrolet; it’s all his hard work. That’s why, only if we look into his work, we’ll know how he’s earned a net worth of $120 million – with a lot of hard work.

PewDiePie:
We all know who PewDiePie is, right? The famous YouTube Felix Arvid Ulf Kjellberg, known as PewDiePie; who is known for his comedic videos and Let’s Play shows has been viewed by almost everyone (either once or often)! And because we all know how famous his YouTube channel is, it’s quite obvious for his channel to be the most subscribed one for almost 5 years till 2019. But that isn’t all the details about him; because fascinatingly, his net worth is estimated to be $30 million.

Jerry Seinfeld:
This American comedian, actor, writer, producer, and director, also has a quite fascinating net worth of $950 million. But, with so much that he’s been doing while accomplishing a successful career for himself; he’s probably being served just right with that net worth! His semi-fictionalized sitcom Seinfeld; which he created, wrote with Larry David and played a version of himself in; it is mainly what he’s best known for. But do you know everything about the achievements and net-worth of this rich comedian? Now with such a huge net-worth, it’s quite obvious for anyone to want to know how he managed to achieve so much, right? That is why, according to https://www.wealthry.com/blog/jerry-seinfeld-net-worth; there’s a lot to Jerry Seinfeld’s journey; other than this huge net worth – from where he started and to where he’s reached now! And if you look into the authentic insights of this rich comedian; there’s a lot that one can look up for motivation. So, why not head towards a professional source that has aligned everything worth considering one of the richest comedians in the world, i.e. Jerry Seinfeld, right?

Michael Keaton:
Remember the very first Batman, who re-appeared in Batman Returns and had been one of our favorite childhood superheroes? Now, who would have thought of him to have a surprising net worth of $40 million, right? But, wait! He’s not just been a part of Batman and one of its sequels, but he’s done more than that to earn great recognition and net worth. His most loved comedic film roles like Night Shift, Mr. Mom, Johnny Dangerously, and Beetlejuice earned him greater fame than Batman. And other than being an American actor, he’s also been working as a producer and director! 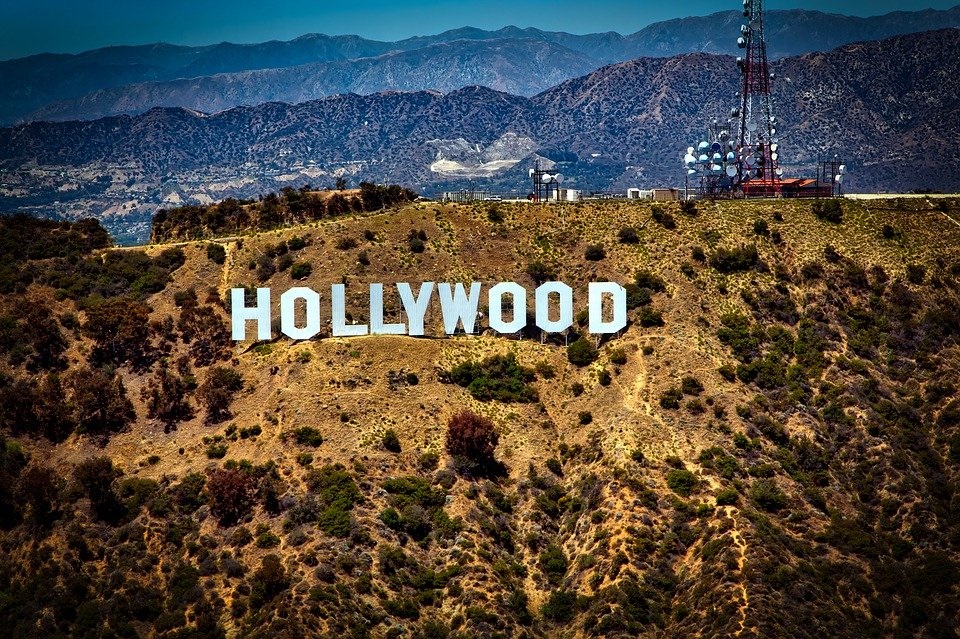 So, who would have thought that these celebrities are still on top of their profession and fame? Most of us usually consider that the young teenage TV personalities that are rising in fame nowadays; are the only ones that are earning the most due to their work. But that’s surely not it! With so many hardworking and famous TV personalities of Hollywood; many have rightly maintained their fame and net worth (or increased it) over time! Although, the above-mentioned TV personalities might not be all to amaze you with their net worth – for sure! That’s because there are a lot more highly talented and worthy TV personalities that not many people are unaware of!