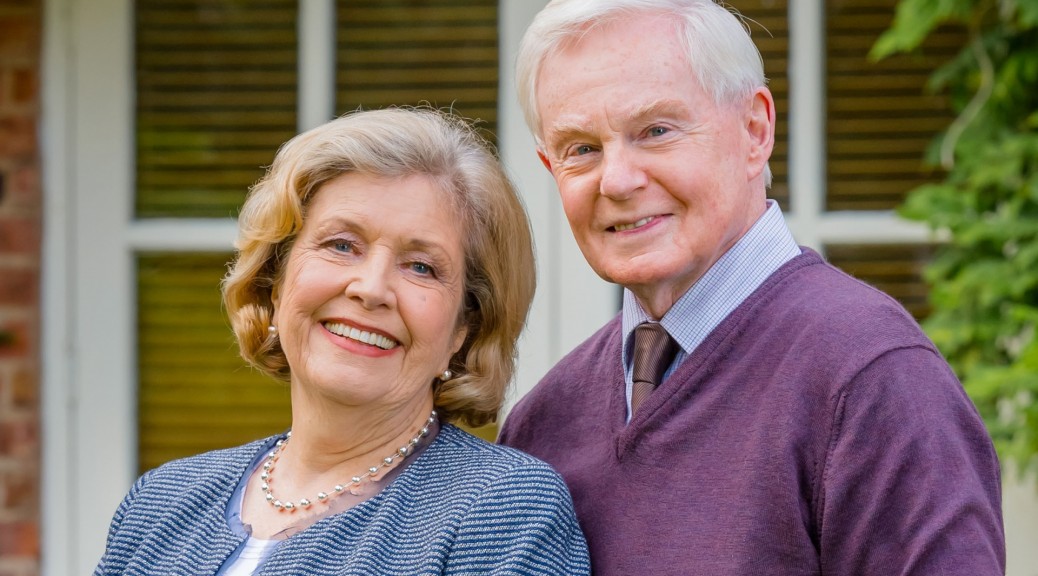 An accurate depiction of the older generation is disappointingly lacking in many aspects of the media. But the British comedy-drama television series, ‘Last Tango in Halifax,’ is maintaining its relatable rendering of the lifestyles of senior citizens, particularly their love lives.

The critically acclaimed show, which has won a British Academy Television Award for Best Drama Series, has also been praised for its strong acting by its main stars, Derek Jacobi and Anne Reid, as Alan and Celia. Screenwriter Sally Wainwright loosely adapted the story of her mother’s second marriage for the show.

‘Last Tango in Halifax,’ which is currently airing its fifth series on BBC One, is also being broadcast on the network’s channel on Filmon TV. (Note that the BBC One channel is only available to viewers in the UK). The latest episode to air on Filmon can be streamed tonight at 5-6pm local time. It can be watched live, or recorded and watched at a later time. It follows Alan as he starts a new supermarket job, which brings an unexpected challenge.

Cancel reply
Interview: Olivia Liang Talks Into The Dark: Crawlers (Exclusive)
Actor Hu Ge is Told to Stay Where You Are in The Wild Goose Lake Exclusive Clip
To Top