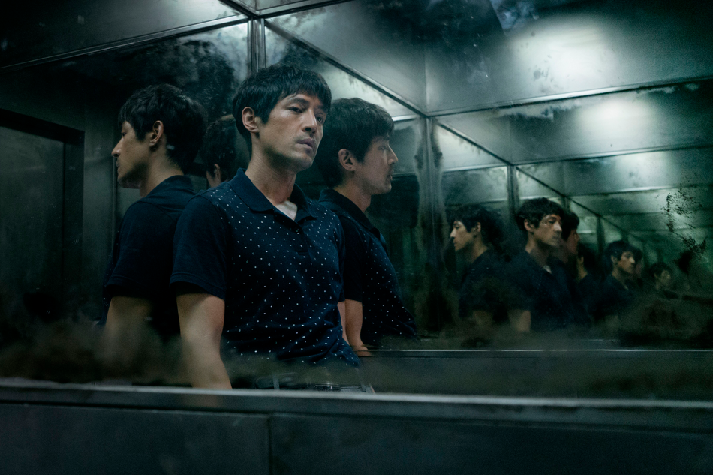 Actor Hu Ge is playing a gangster on the run who isn’t following the rules in the bustling Chinese city of Wuhan in the new movie, ‘The Wild Goose Lake.’ In honor of the neo noir thriller being released in American theaters this spring by Film Movement, ShockYa is premiering an exclusive clip from the crime drama, which is titled ‘Stay Where You Are.’

In addition to Ge, ‘The Wild Goose Lake’ also stars Luao Fan and Gwei Lun-Mei. The movie was written and directed by Diao Yinan, and is the anticipated follow-up to his breakthrough feature, ‘Black Coal, Thin Ice.’

The story in ‘The Wild Goose Lake,’ which is told in Chinese with English subtitles, follows the desperate attempts of small-time mob boss Zhou Zenong (Ge) to stay alive, after he mistakenly kills a cop, and a dead-or-alive reward is put on his head. During his fight for survival, Zhou begins to build a romance with a mysterious young woman, Aiai Liu (Gwei Lun-mei), who’s out to either help or betray him. Zhou must ultimately fight on his own, in order to guarantee his survival.

‘The Wild Goose Lake’ was an official selection at last year’s Cannes Film Festival New York Film Festival and Toronto International Film Festival. The list of the theaters where the thriller will play throughout the U.S. has been unveiled by Film Movement: