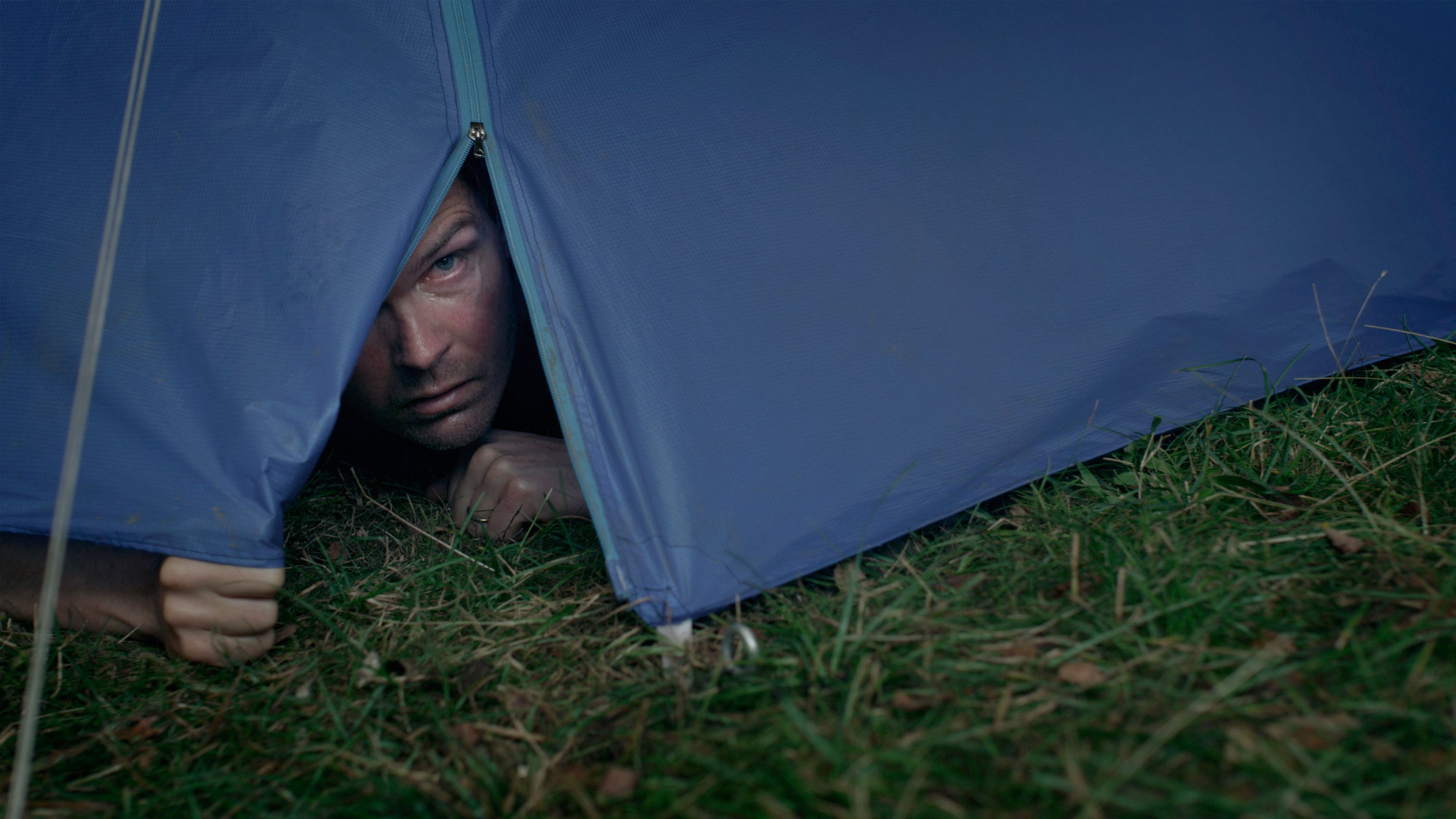 The new Swedish horror comedy, ‘Koko-di Koko-da,’ is set to be unleashed across the U.S. in the coming weeks. It’s distributor, Dark Star Pictures, has announced that the film will open theatrically in New York on Friday, March 27. A Los Angeles and multi-city national release is set to follow throughout April for the psychological fable movie.

‘Koko-di Koko-da’ follows Elin (Jakobson) and Tobias (Edlund), a happily married couple who regularly vacation with their young daughter. The family is on a dreamy holiday when an innocuous case of food poisoning derails their plans and forever alters the course of their lives.

Three years later, the once loving couple is on the road again to go camping, as they’re looking for one last chance to go back to the way things used to be. But what once was is lost, and the family members instead find themselves having to relive the same nightmarish events as that fateful day, and the horrors it brings repeat themselves infinitely. Together, they must overcome their trauma, reconcile with their past and fight for their lives. Over, and over, and over again.