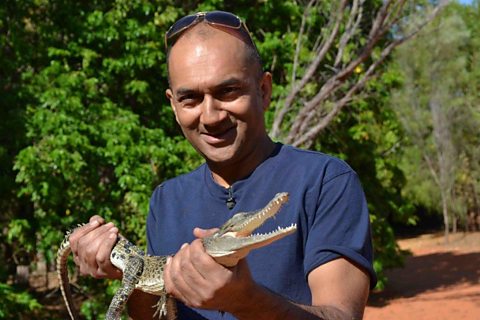 Visiting different societies can be one of the most thrilling adventures a person can take-unless that experience literally puts their life in danger. That’s certainly the case for television presenter Rajan Datar on his series, ‘The Travel Show.’

In addition to being a broadcaster, Datar has also been a feature writer for such publications as The Guardian, The Times and The Observer. He has also lectured and taught at the University of London and Leeds Universities.

On one of the upcoming episodes of ‘The Travel Show,’ which is set to air tonight from 11:30pm-midnight on the BBC News channel on Filmon TV, the adventurer explores the hidden treasure underneath the streets of Jerusalem. During the episode, Sue Pascoe is also introduced, and she shares her experience about traveling as a transgender woman through India.